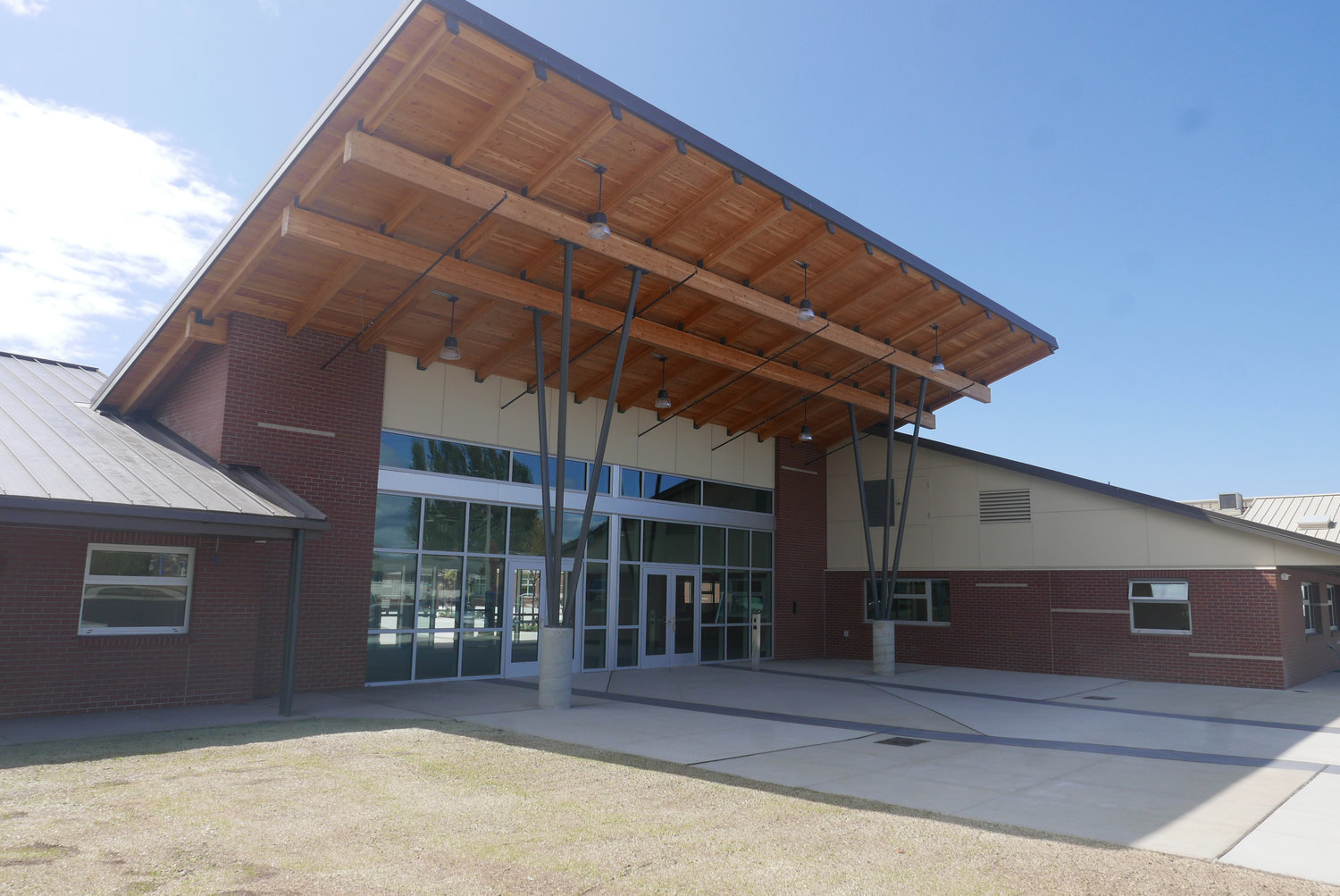 Blaine school board is asking residents who live in district 1 and are interested in filling the district’s vacant seat to send in a letter of interest.

At last month’s board meeting, the board formally accepted board member Todd Nunamaker’s resignation. It is now accepting letters of interest from residents who live within the district 1 boundaries, which include Point Roberts and western parts of downtown, are a U.S. citizen and registered voter. Letters will be accepted until Friday, December 9, according to a November 14 news release.

Nunamaker cited “continued health challenges” as his reason for resigning. He was the board’s vice president.

The board has 90 days from the date of Nunamaker’s resignation to select a replacement for his position following interviews held in public session. It will start interviewing candidates in January. The appointed director will serve until the next election in November 2023.

Letters should be addressed to the board of directors and submitted either by email at comments@blainesd.org or mailed to Blaine school district at 765 H Street, Blaine WA 98230. They should describe the candidate’s interest in serving on the board, including prior experience, qualifying factors and goals as a potential board member.

For more information on applying to the vacant seat, contact the Blaine school district superintendent’s office at 360/332-5881.