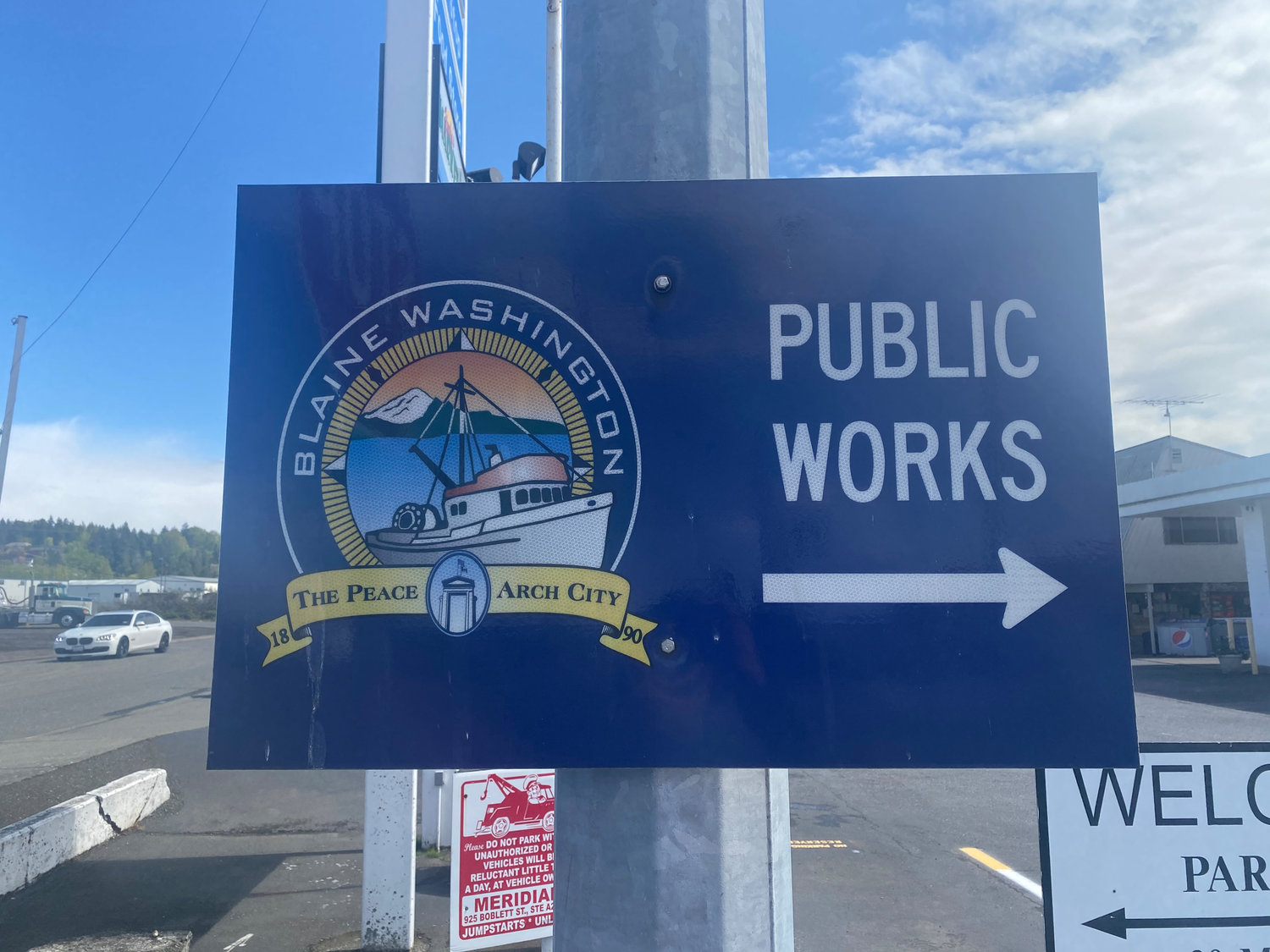 On July 12, Ziemianek sent a one-sentence resignation letter to Wilbrecht. “Effective at the close of business day (Tuesday, July 12, 2022), I hereby resign my position as public works director for the city of Blaine,” he wrote.

Gary McSpadden, maintenance and operation supervisor for the city’s public works department, will serve as the acting public works director until someone is hired permanently. McSpadden was hired with the city in December 2021 and spent most of his career doing underground pipeline work for Sedro-Woolley’s Snelson Inc.

Wilbrecht said it’s hard to tell how long searching for a new director will take. City staff are researching recruiting firms to potentially bring in front of city council, but hiring a firm would be an added expense likely paid from existing savings in the payroll. For reference, council recently approved a $25,000 contract for a new city manager.

“It’s an important job,” Wilbrecht said. “We need to fill it, the sooner the better.”

Even with public works left without a director, Wilbrecht and McSpadden said they don’t see it decreasing services. McSpadden said a recently-hired project manager will help keep projects moving.

“This is the time we’ve scheduled a lot of our work but we have good plans in place to accomplish them faithfully and effectively,” McSpadden said.

Ziemianek did not attend the July 11 Blaine City Council meeting. He was hired as the city’s public works director in December 2020 after working as Seattle City Light’s transmissions and distributions operations manager.