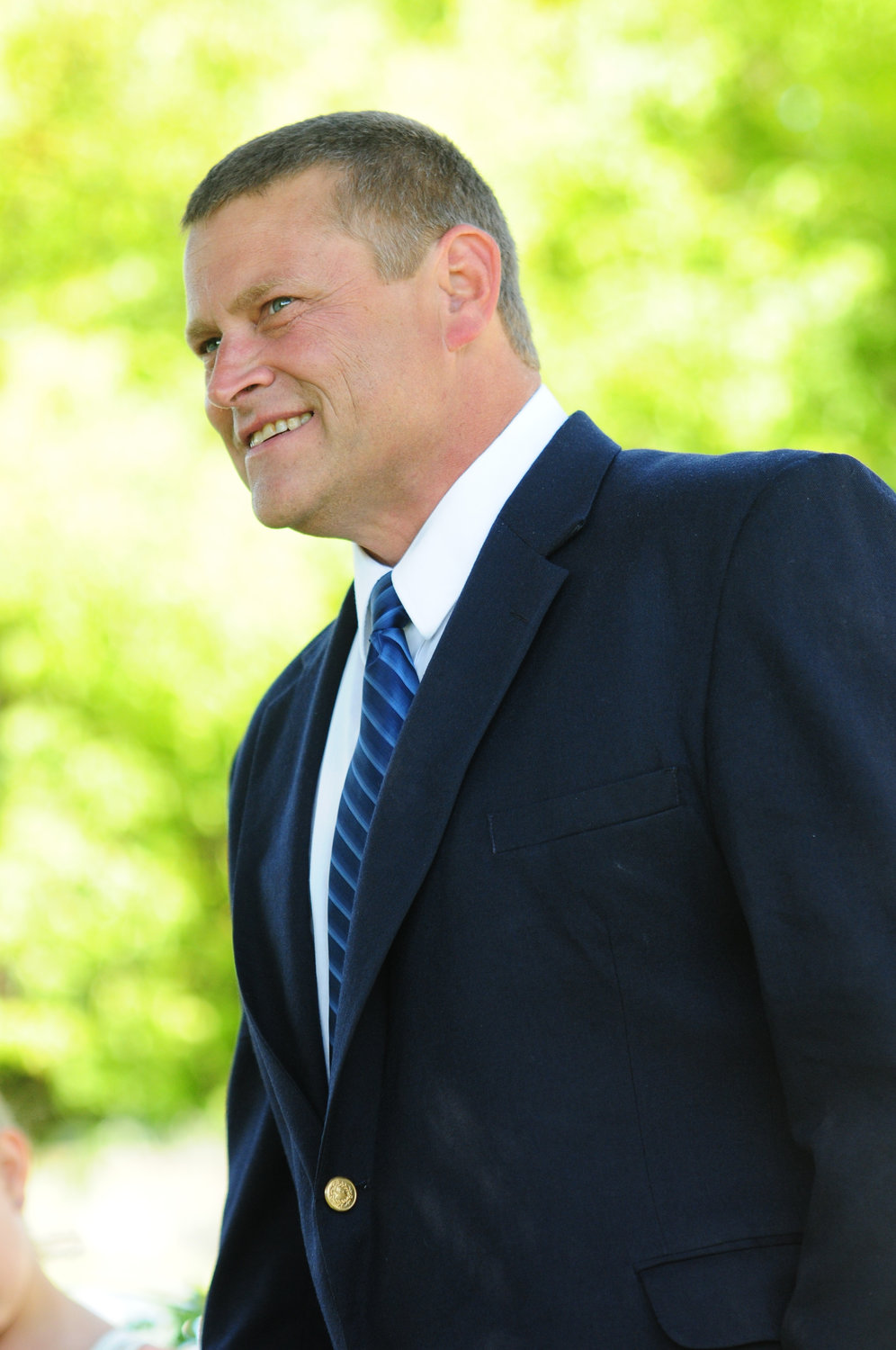 Michael J. Russell joined our Father in heaven on June 13, 2022. He was 57 years young. He was born in Abbotsford, BC and moved to Blaine when he was two years old. Mike grew up in Blaine and started building houses with his dad, Gordon Russell, when he was 14. They had a business called 3R Construction, that he was very proud of.

In recent years, he worked for Whatcom & Skagit Housing, which was his favorite job. He loved his job and making a difference in people’s lives.

Mike was a loving husband, father, grandpa, and friend. He was married to Cheri Russell for 38 years, but together for 40. They were high school sweethearts. With their love for one another, they had two kids, a son, Joshua Russell, and a daughter, Michelle Russell. Josh married his wife Jasmine, and they have four children, Hazel, Joshua Jr., April, Gordon, and one on the way. Michelle married Tyler Kirner, together they have two children, Scarlet and William. Who knew that their love would bring so much joy to the world? Mike will be remembered for all the love and kindness that he gave unconditionally and for all the wisdom and laughter he shared with everyone he met. He was the rock for his whole family and the glue that held them all together.

He is survived by the love of his life Cheri; their two kids Josh and Michelle; his nieces and nephews who he loved with all his heart; his sister Sharon, and his brothers Patrick, Sean, and Ted. The world lost a good man, but heaven gained an angel and a true believer in the lord. He will be truly and deeply missed, but impossible to forget. To share memories of Michael, please visit
molesfarewelltributes.com.