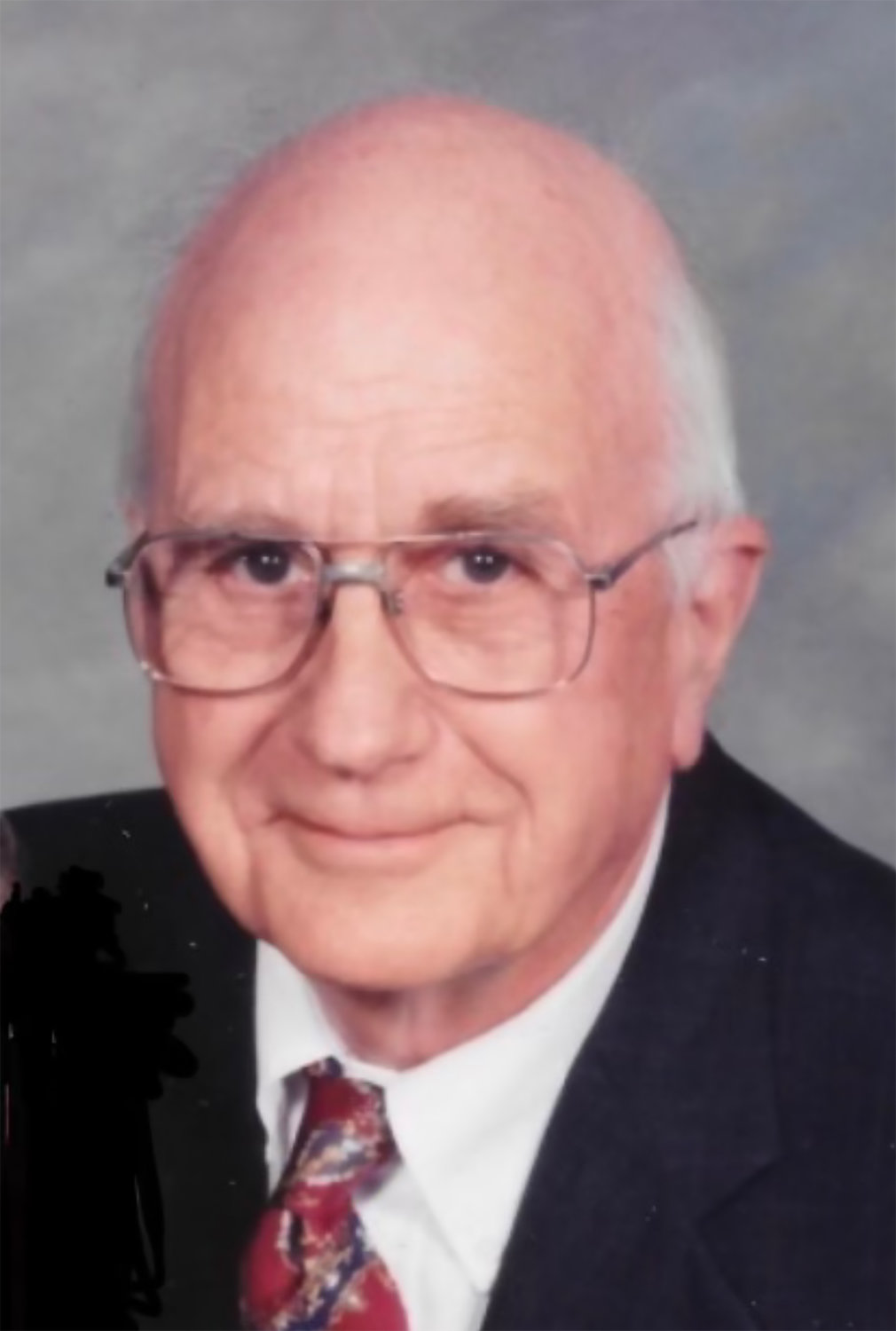 Arthur was preceded in death by his wife Nadine of 66 years, daughter Pamela Baily and his parents, and is survived by his daughter Sandra (Jim) and sons Angus (Melissa) and Andy (Jodie) and son-in-law David Baily.

Art was dedicated to his family and has eight grandchildren as well as six great-grandchildren.

Arthur was raised by his mother and lived all over the West Coast before moving to Oahu, Hawaii in 1938. They lived there until the bombing of Pearl Harbor, at which time they moved back to the mainland where Art enlisted in the Navy as a hospital corpsman. He served in the South Pacific in WWII and later in the Korean War with honorable discharges for both wars.

Shortly after, Art moved to Tucson, Arizona where he met the love of his life, Nadine, on a blind date. After just one month, he proposed and they married five months later. They enjoyed almost 67 years of wedded bliss. Art and Nadine loved to travel and were not afraid to relocate with their four kids to California, Hawaii, Australia, New Mexico, Idaho, Oregon, Texas before finally retiring and settling down in Blaine.

Art was the head of The Clan MacArthur for the West Coast, a master gardener, talented woodworker, beekeeper, a lapidary enthusiast and an active vendor at the Blaine Farmers Market. He and Nadine were also active members of the Grace Lutheran Church in Blaine since 1989. Art was a Boy Scout Executive early in their marriage and later became a well-loved teacher with a Master’s Degree in Education. After he retired from teaching, he spent time commercial fishing with his sons. Later on, he spent time substitute teaching until his 87th birthday. Art was a well-traveled man who lived his life to the fullest and prioritized family and service above all else. He will be dearly missed by the rest of his family, but we find solace in the fact that he is reunited with his true love. Services will be held at Grace Lutheran Church in Blaine on November 6 at 11 a.m.