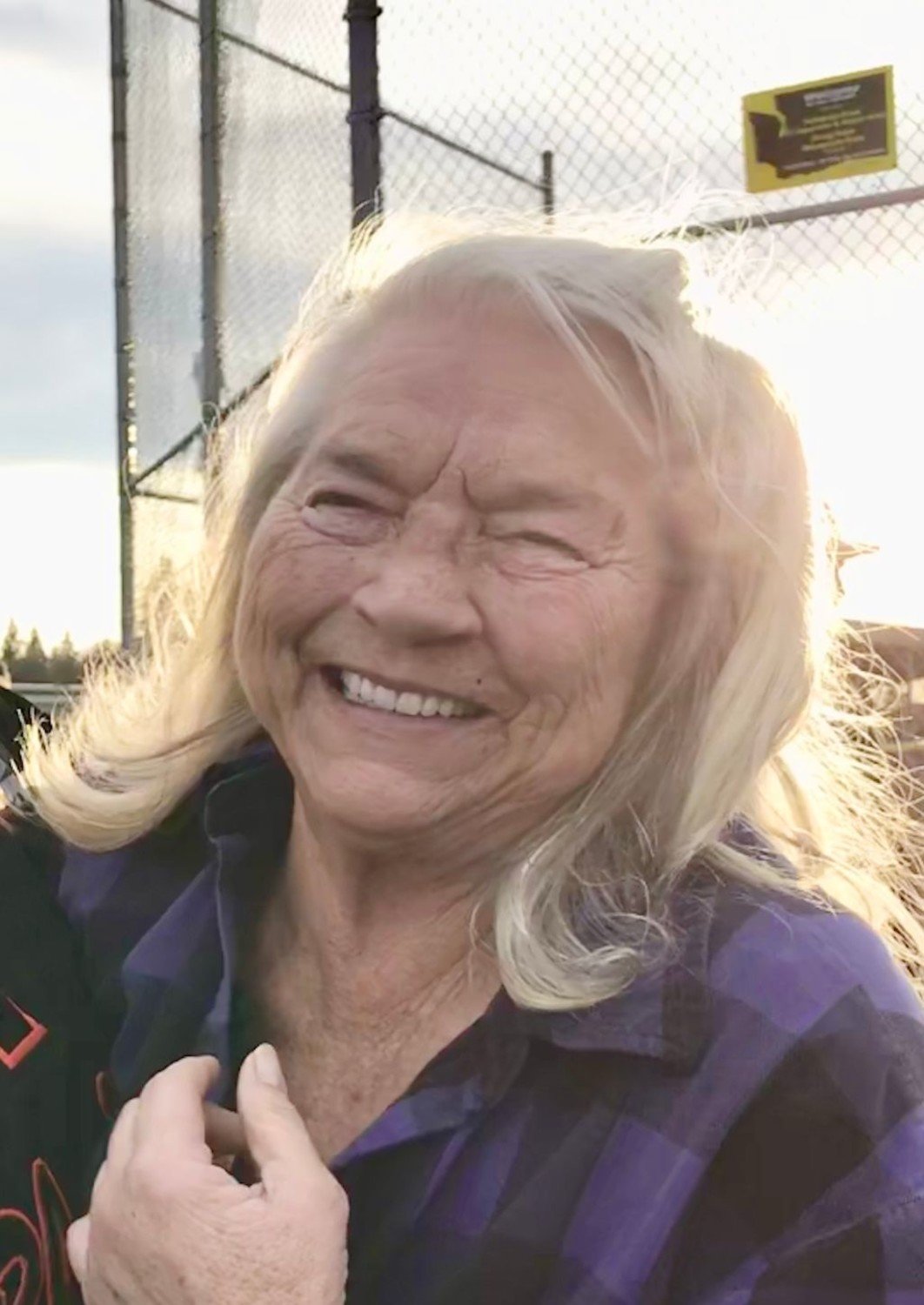 She was born the eldest child of Jean (Kaasa) and her first husband, Roy Johnson, and spent her unconventional childhood in Seattle and Los Angeles. Beverly married her first husband, William (Bill) Knoppi, in 1965. Together they had three children, Bill, Earl, and Janann. They later divorced in 1979.

Following her divorce, she spent many years in Skagit County, where she met her future husband, Alan Bridge, in 1983. In 1985 Alan and Beverly moved to Alaska, where they married in 1988. Together they spent time working, boating, fishing, and enjoying the wonder and beauty of the great outdoors of Alaska. They lived in Alaska until Alan suffered a devastatingly traumatic brain injury in 1991. After this, she devoted the next 25 years to Alan’s care and rehabilitation. They lived in Ramona, CA, for fifteen years, then moved to Whatcom County in 2005 to live out their remaining years.

Grammie will be remembered for her generosity, hosting celebrations, her passion for gardening, her love of puzzles and books, her cooking skills, her fascination with astrology, and her love and faith in Christ.