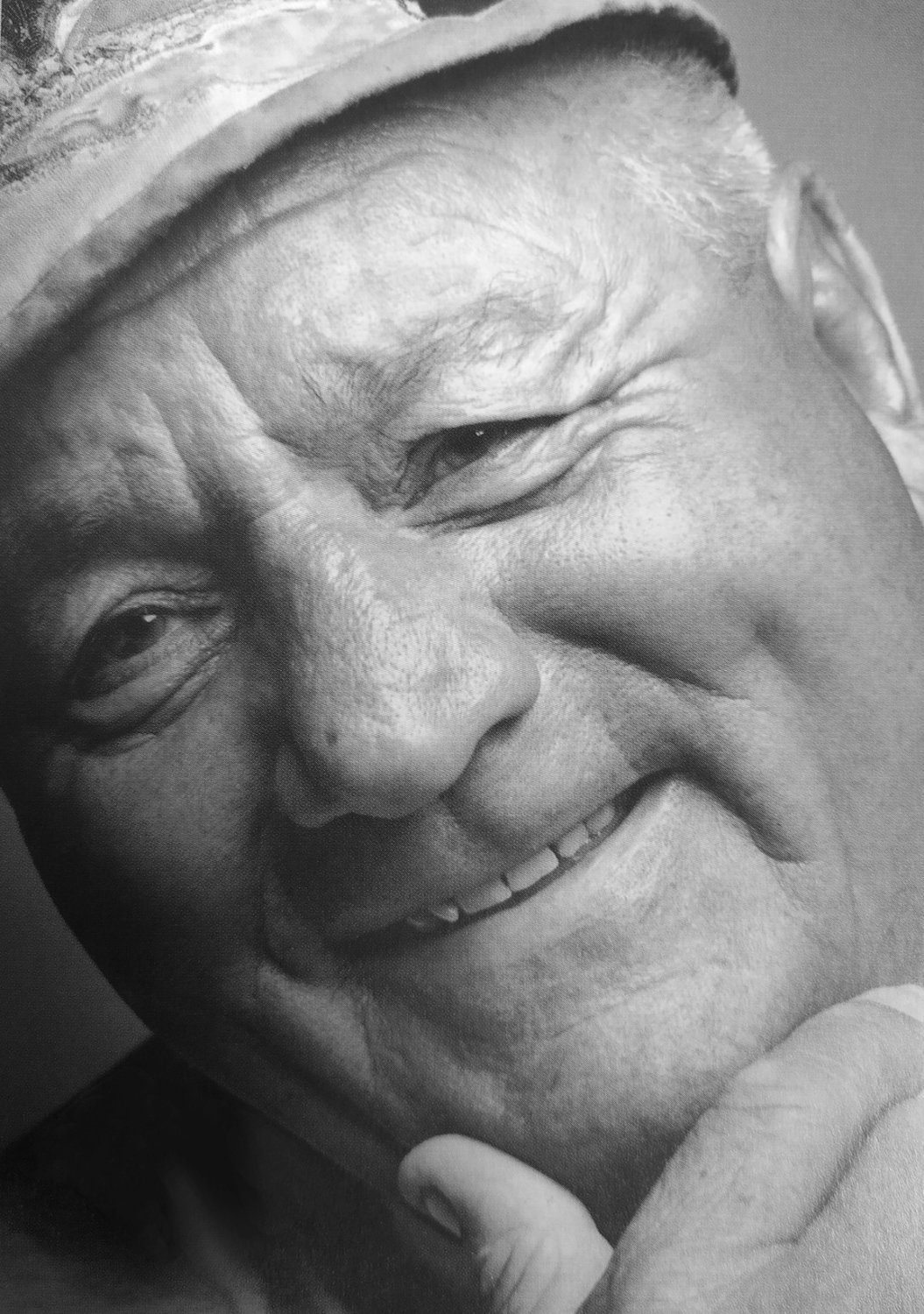 Dennis Brown, who has a Honorary Doctorate of Science, was a highly decorated soldier, entrepreneur, inventor, founder of Northwest Podiatic Laboratory and Superfeet Worldwide, died December 31, 2021 at his home in Blaine. He was 96 years old.

Dennis is survived by his wife of 35 years, Audrey, his many close friends and the hundreds of employees that benefited from his entrepreneurial success.

Blessed with a curious mind, and a gift to solve problems, Dennis always searched for an easier and better way to do things — a talent that served him well in a life-time of experiences that provided him valuable insights and enduring life lessons. He lived his personal mantra “Don’t Be Greedy” and “Make Others Around You Successful” to the fullest and expected nothing less from those around him.

Joining the British Army, underaged and abandoned at 14, Dennis was among the first soldiers to parachute behind enemy lines during WWII as a member of the legendary Red Devils regiment. A natural born athlete, Dennis was both a division boxing champion and Olympic caliber soccer player for the British Army, and only army politics kept him from representing Britain in boxing and soccer in the 1952 Olympics. After the war, as a member of the Canadian Armed Forces, Dennis helped create the Arctic Survival Manual for Canadian Troops.

Ingrained with talent and an engineering mind, an idea for a new family game in the early ’60s, introduced Dennis to a local podiatrist, which led him into the world of podiatry, and the development of orthotic devices. The result was the beginning of Northwest Podiatric Laboratory, and the development of industry leading patented orthotic products (he had 61 patents to his name) and casting techniques. Today, Northwest Podiatric is regarded as one of the leading podiatric labs in the world.

Recognizing the cost of podiatric orthotics were too expensive for most athletes, Dennis and his partner Christopher Smith D.P.M., formed the Superfeet company to provide more affordable after market insoles to the public. Combining the knowledge learned from their work with Northwest Podiatric, with less costly materials, Superfeet pioneered the use of orthotics in the fledging ski boot industry, and eventually all other athletic footwear, including hockey skates. Dennis pioneered and designed the Superfeet hydraulic tools which transformed the plastic ski boot fitting industry. Today, Superfeet is regarded as one of the leading after market insole companies in the world.

In keeping with his personal philosophical approach to life, both Northwest Podiatric and Superfeet became 100% employee owned.

An avid fisherman, and latecomer to golf, Dennis was the epitome of the rough, tough, scary looking individual, with a huge heart, and giving nature. Always ready to share an old Army limerick that wasn’t always appropriate for small children, ‘DB’ as he was known amongst his friends, was a mentor and teacher to friends and employees alike. And with the memory of his own lonely fight for survival in war-torn London as a young man, he and his wife established numerous student scholarship programs for deserving students.

Above all things, Dennis lived with a set of core values that he based his life and decisions on. He passionately guided others to understand and use them to improve the quality of their own lives. To quote Dennis, “Without core values, you have nothing.”

In lieu of flowers, please consider making a donation to Fisher House, in honor of Dennis. Fisher House Foundation builds comfort homes where military & veteran families can stay free of charge, while a loved one is in the hospital, at military and VA medical centers around the world. More information about Fisher House and how to donate can be found at www.fisherhouse.org.