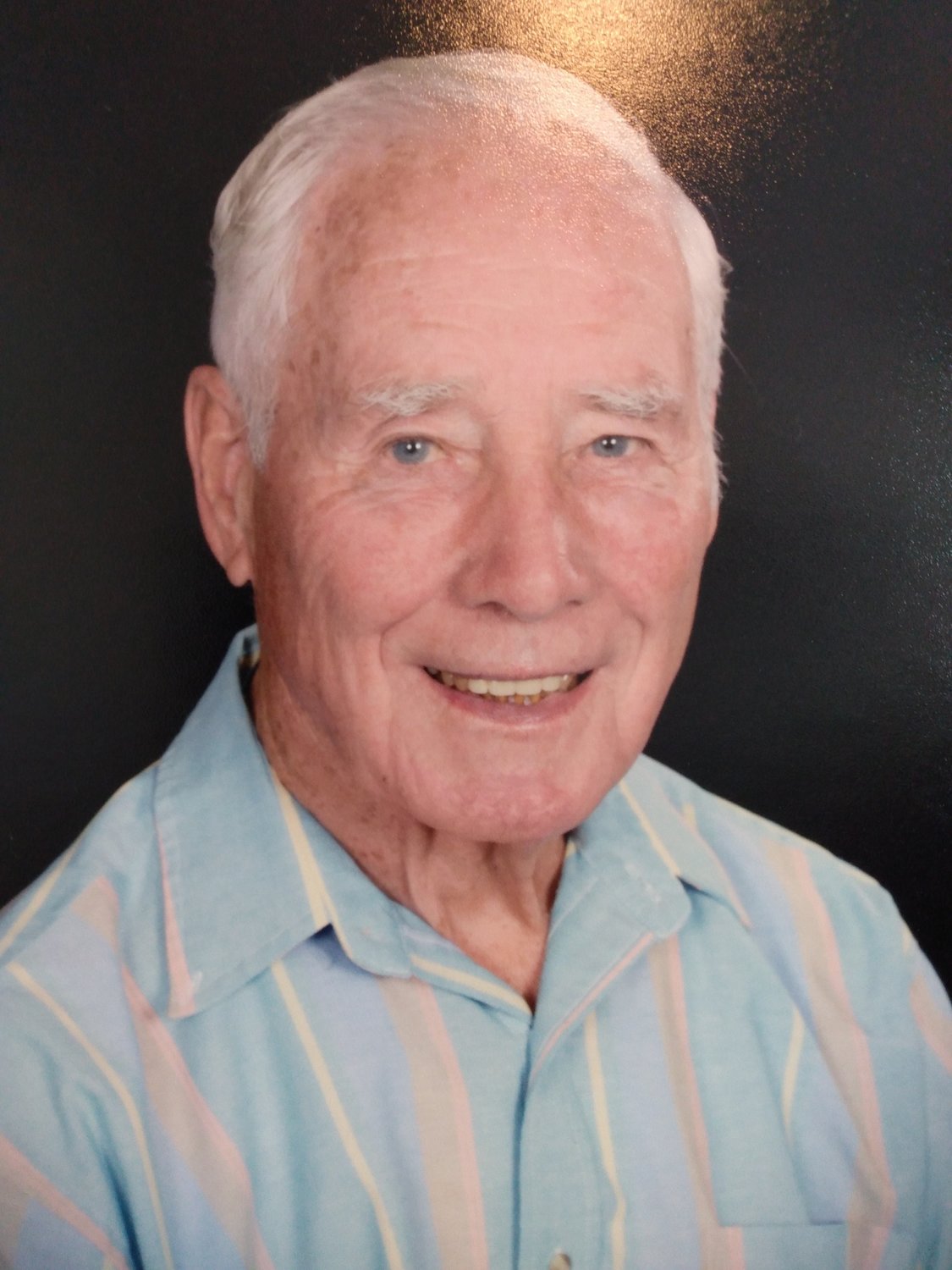 The Sharp family lost their beloved patriarch, Harry, age 92, last month due to stroke. He was born in London, England within the sound of Bow Bells, immigrated to Canada during WWII as part of a Child Migration Program and raised on Vancouver Island. After school he became an accountant working in Vancouver, and later moved with wife, June, and young family to Seattle.

Harry retired in Birch Bay, WA, along with second wife, Janet, and recently relocated to Burien, WA. He is survived by loving wife, Janet, two daughters, three sons, eight grandchildren and eight great-grandchildren, also three step-children/grandchildren/great- grandchildren. A memorial service was recently held at St. Elizabeth’s Episcopal Church in Burien. In lieu of flowers, contributions may be made to the Alzheimer’s Association or your local food bank.