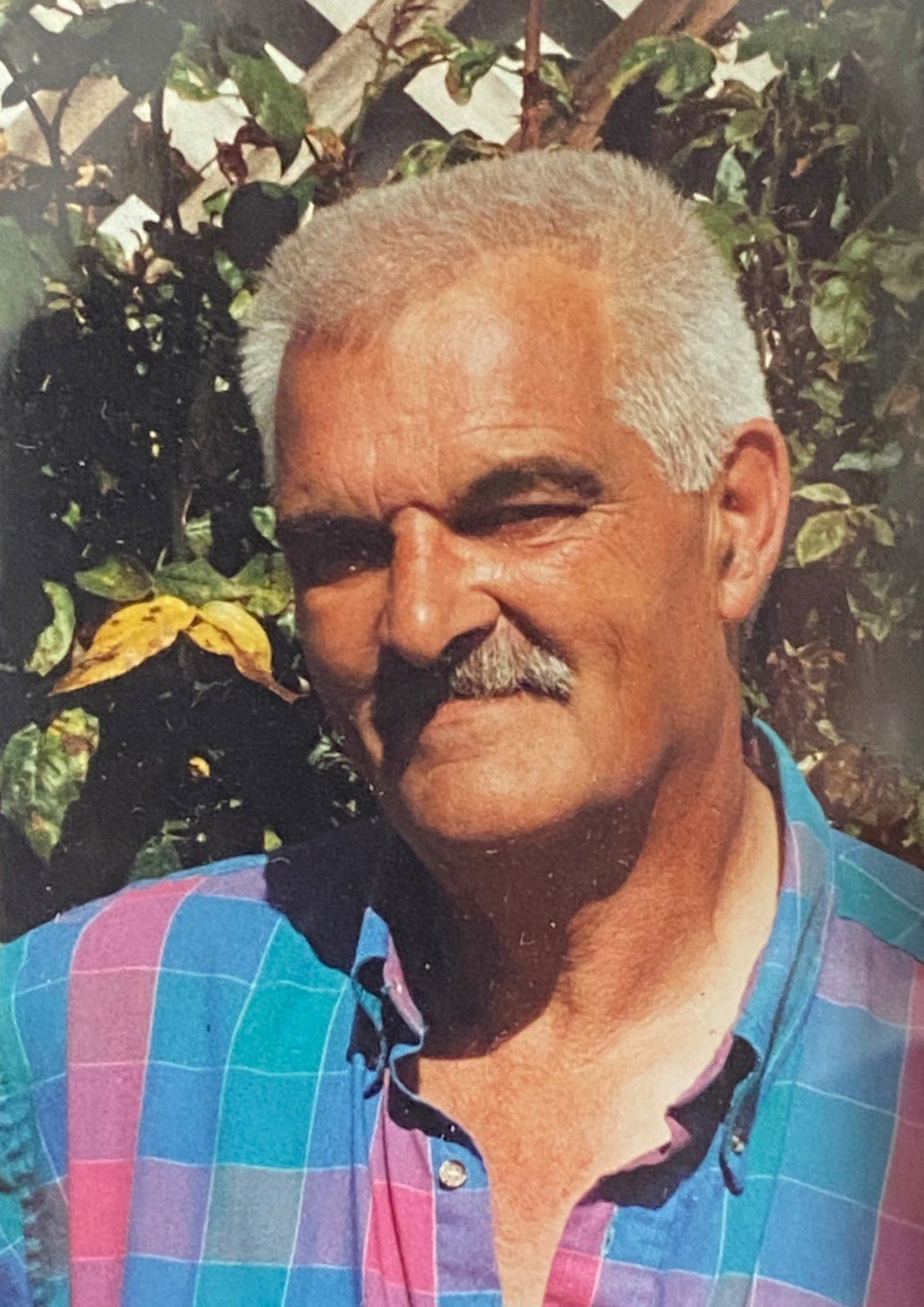 It is with the deepest sadness that we announce the passing of Larry Dale Ploghoft on August 8, 2022, in Bellingham, after a difficult but short battle with cancer. He was 78 years old. At the time of his passing, Larry was a resident of Blaine. A memorial service will take place in November in Moses Lake, WA, which will be his final resting place.

Larry was born in Bellingham on September 4, 1944, to Mary Sheerer (Johnson) and Dale Ploghoft. He was raised in Bellingham and attended Bellingham schools. He married Judy Montague on July 20, 1963, in Moses Lake, and they had two children, Brian and Mark. They were married for 59 years.

Throughout his life, Larry lived in many different places and traveled frequently for his work in the tire business as a manager of tire retreading plants. He worked for Michelin, Brad Ragan, and OK Tire, to name a few, and also was once the owner of Royal Tire in Royal, WA. He leaves behind a legacy of hard work and dedication to his job and being a provider for his family.

When he was younger, Larry loved racing cars and competed in drag racing in Spokane. As he got older he spent much of his time fixing up or repairing vehicles in his garage. He was also a proud Seattle Seahawks fan and always had a stockpile of Mountain Dew on hand. He loved being a grandparent and vacationed often with his family. In his later years, he enjoyed the quiet of retirement, which also allowed him to tinker with cars and see his loved ones more frequently. He was a favorite uncle to many and had a soft spot in his heart for his grandkids.

Larry is survived by his wife, Judy; their two children Brian (Tiffiny) and Mark (Alice); and his nine grandchildren, Paige (Benjamin) Blood, Lauren (Nic) Barrus, Daina (Daemon) Fassler, Dylan Ploghoft, Logan Ploghoft, Brady Ploghoft, Joshua Ploghoft, Nathan Ploghoft, and Eliza Ploghoft. He was also a grandpa to five great-grandchildren, Alaric, Olivia, Xander, Raelynn, and Liam. Additionally, Larry is survived by one sister, Karen Levin, from Marysville, WA, and numerous nephews and nieces. He was preceded in death by his mother and his father. Larry leaves behind a legacy of hard work, dedication, and love. He will be forever missed at every family gathering. The family would like to thank their friends in the community and the Blaine Ward of the Church of Jesus Christ of Latter-day Saints for their love and support.

A memorial service will be held at 2 p.m. on Friday, November 25, 2022, at The Church of Jesus Christ of Latter-day Saints at 1036 West Rose Ave., Moses Lake, Washington.