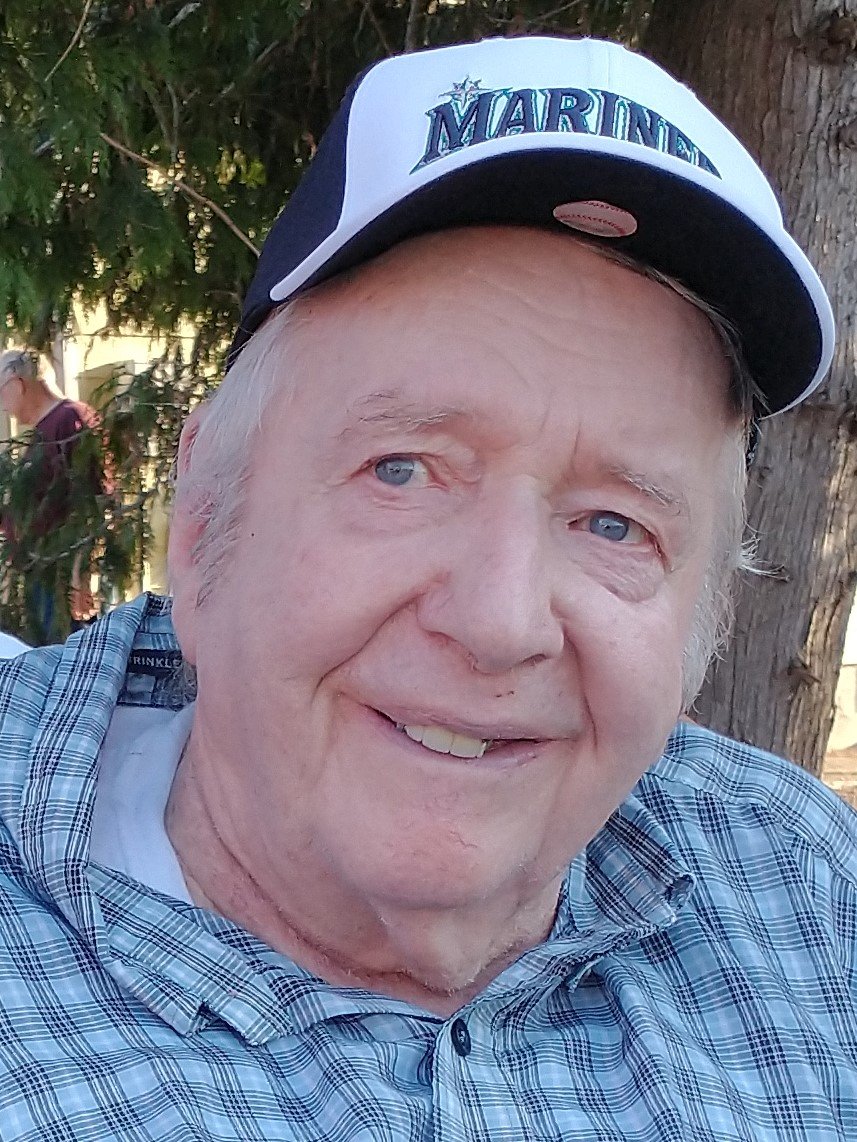 Oscar was born to Gustav and Olga Rauch on September 16, 1938 and grew up working on his parent’s 80 acre dairy farm on the East Smith Road. While he attended Meridian High School he played baseball, was in rifle club, FFA and vice president of his senior class.  Oscar enjoyed everything about cars and liked sharing his opinions by writing letters to the editor at the Bellingham Herald. Not long after marrying Bonnie Hickey in 1964, his parents retired, and he took over the responsibilities of the family farm.

During his working years, he raised dairy cows, chickens, pigs and quite a few barn cats, while also making sure there was enough food (silage and hay) for the growing animals. Most of the time his schedule centered around the two milking schedules of his Holstein cows – having to get up before 5 o’clock in the morning.

During his retirement years, he enjoyed watching the Seattle Mariners and Seahawks, going to church, attending family events and watching his grandchildren play and perform. Going to a car show, a Bellingham Bells baseball game or the Northwest Washington Fair were outings he would not want to miss. Some of Oscar’s favorites included good food, gospel and ’50s music, singers Loretta Lynn and Elvis Presley, Western stories found in John Wayne movies and Louis L’Amour books.

In the last five years, Oscar became good at expressing his opinion and showing interest in other people. He enjoyed discussing current events and one of his first questions when someone called or came to visit was “How are you?” and “How is so and so?”.

His family would like to especially thank the caregivers at A Loving Heart AFH, Shuksan Healthcare Center and Julie’s Bayview AFH for their love and care for Oscar for several years.