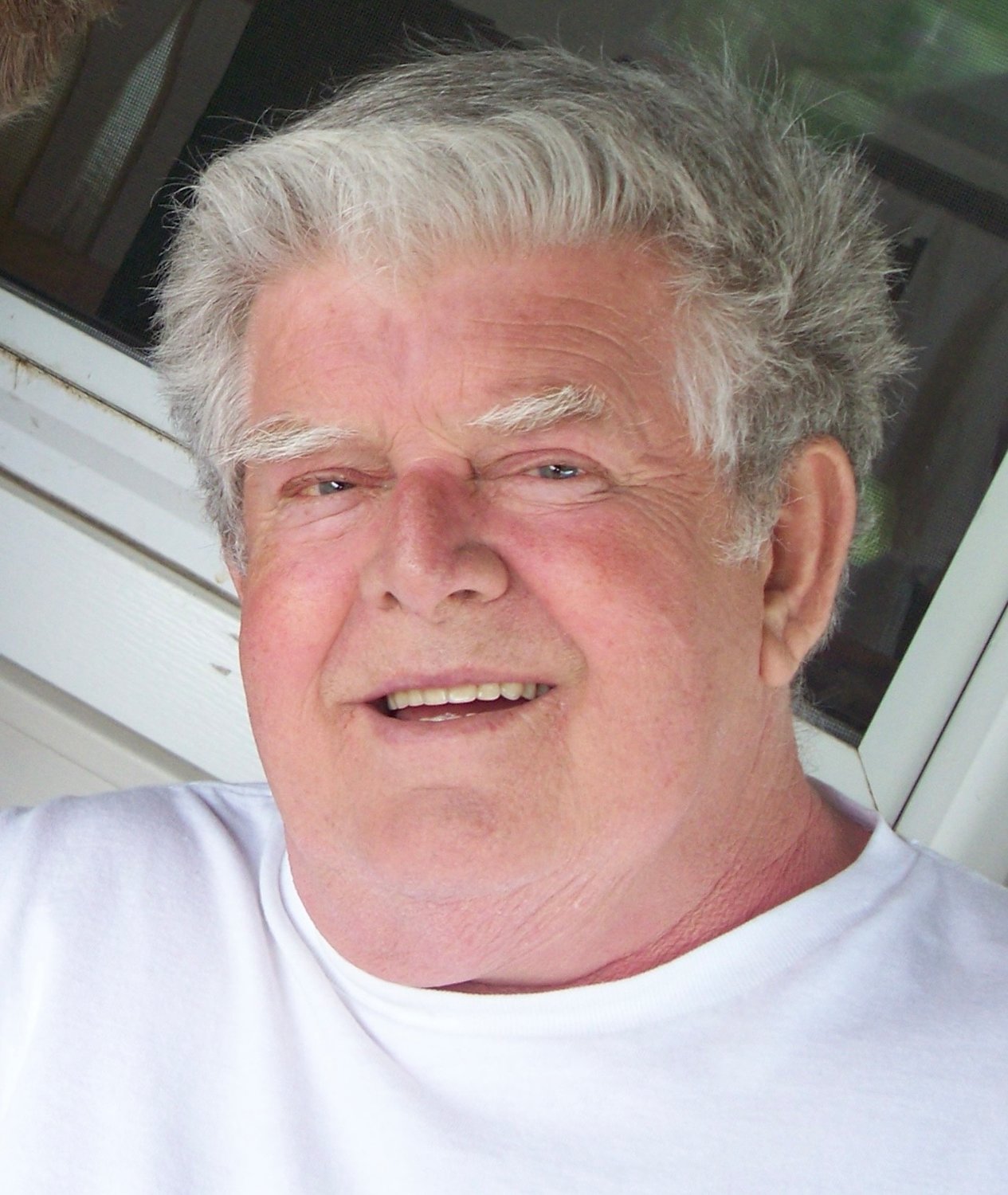 He was born May 31, 1940, in Cleveland, Ohio to Edward and Harriet Wydur. He was the eldest of three children. He has instilled in us all the love of faith, family, and fishing. His quick wit and genuine soul will be forever missed.

William (Bill) married Cecilia on December 17, 1960 in California while Bill was in the Navy, where he served for 21 years before retiring and becoming a customs agent of 22 years.

A funeral mass will be held Tuesday, August 16 at St. Joseph Catholic Church in Ferndale at 10 a.m., followed by a luncheon, then a graveside service at Enterprise Cemetery at 1 p.m.