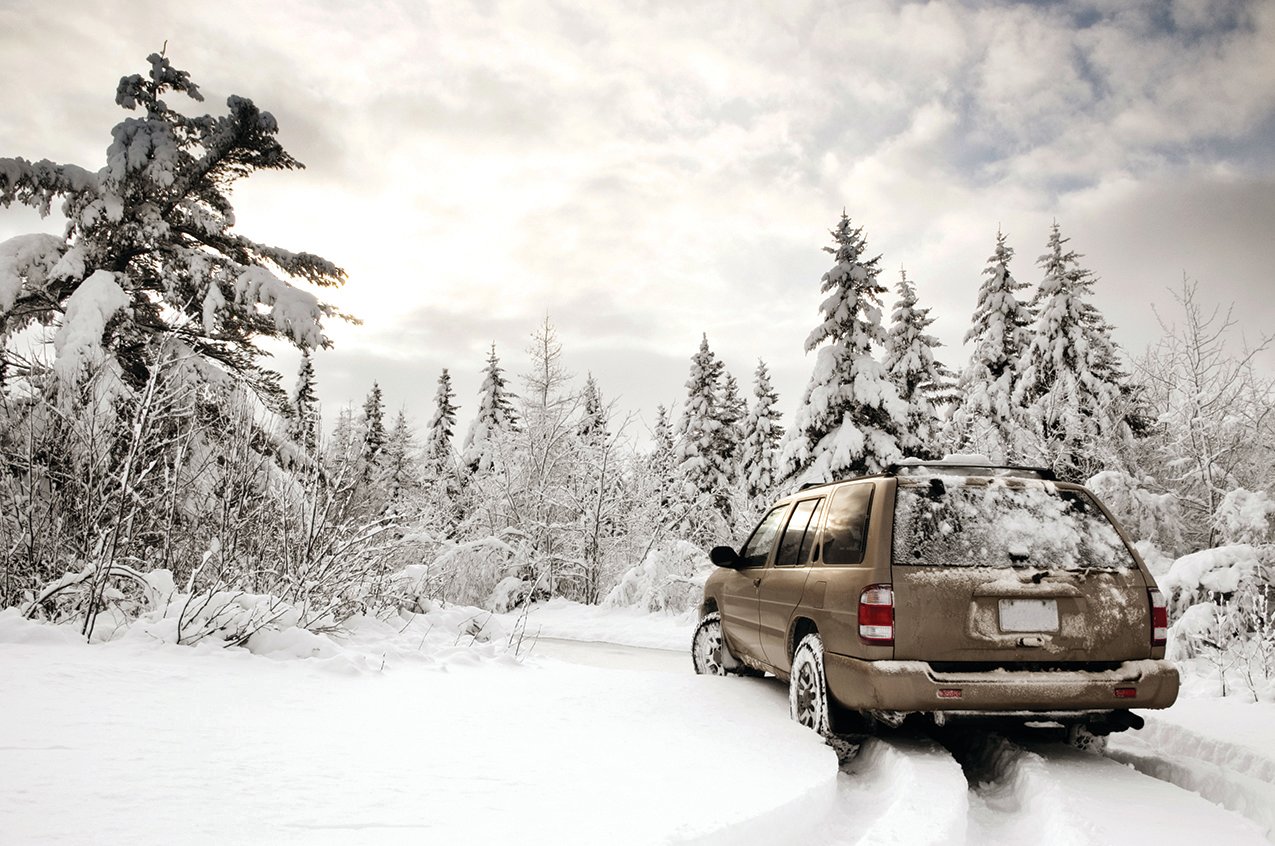 Question: What should I do if my car starts to skid on ice or snow?

Answer: Many years ago, I learned a valuable principle from a defensive tactics instructor. He said, “If you don’t want to get hit, don’t be there.” His advice was intended for physical confrontations, but metaphorically it works in a lot of other situations. Maybe you already see where I’m going with this.

It’s easy to mistake knowledge for skill, and I’m concerned that if I answer this question the way I think you want me to, that I’ll perpetuate that mistake, so let’s shift the focus from hazard recovery to hazard avoidance. Skidding is an indicator that your driving has exceeded the limitations of the road conditions, so instead of practicing how to recover from a skid, we should practice how to drive within the limits of the road conditions and prevent the skid.

With that in mind, every time we drive we have opportunities to practice hazard avoidance. Make these practices a part of every drive: Drive at a speed appropriate for the conditions. Speed limits are maximums and they’re set for ideal conditions; you can (and should) choose a slower speed when it’s icy or snowy. When following behind another vehicle, leave enough room. The three seconds of following distance you usually practice (you are leaving three seconds, right?) should be more like six to 10 seconds. Look ahead and anticipate what’s coming so you have sufficient time to change speed or direction. As you’ve already noticed, these exercises won’t just help avoid a skid; they’re helpful for avoiding any hazard.

Let’s return to my defensive tactics instructor’s advice. All of us students had just learned some skills to help us if we ended up on the fist end of an angry dude’s arm. His point was that when you have (over)confidence in your skills you can get yourself into situations that a person without those skills would have avoided to begin with. You can try to win a fight, or you can step away and not even take a hit. In driving, you can reduce the possibility of getting into a skid by how you drive. I’ll even go one further and suggest that when your vehicle and driving skills are not a match for the weather you could choose not to drive.

That’s a tough one for some  people, because if there’s one place where we’re overconfident, it’s in driving. Seventy-three percent of U.S. drivers think they’re better than the average driver. Think about that for a moment. Yeah, the math doesn’t work out. People who are overconfident in their driving skills tend to drive more aggressively, increasing the likelihood that they’ll get into a hazardous situation that they’ll then have to get back out of.

Let’s say you do all the hazard avoidance practices, but you still find yourself in a skid. The basics of skid recovery are deceptively simple: Let off the throttle, steer in the direction you want to go and keep both hands on the wheel. Knowing that might help a little bit, but unless you’ve actually practiced it, you won’t have the muscle memory to execute it in an unexpected and high-stress situation.

If you really want to get good at recovering from a skid, find a way to safely get training and repetitions. Some driving schools offer advanced courses that include skid recovery, and beyond developing that specific skill, improving your driving is a worthwhile investment. Just don’t let your newfound skills get you into a situation it would have been better to avoid.