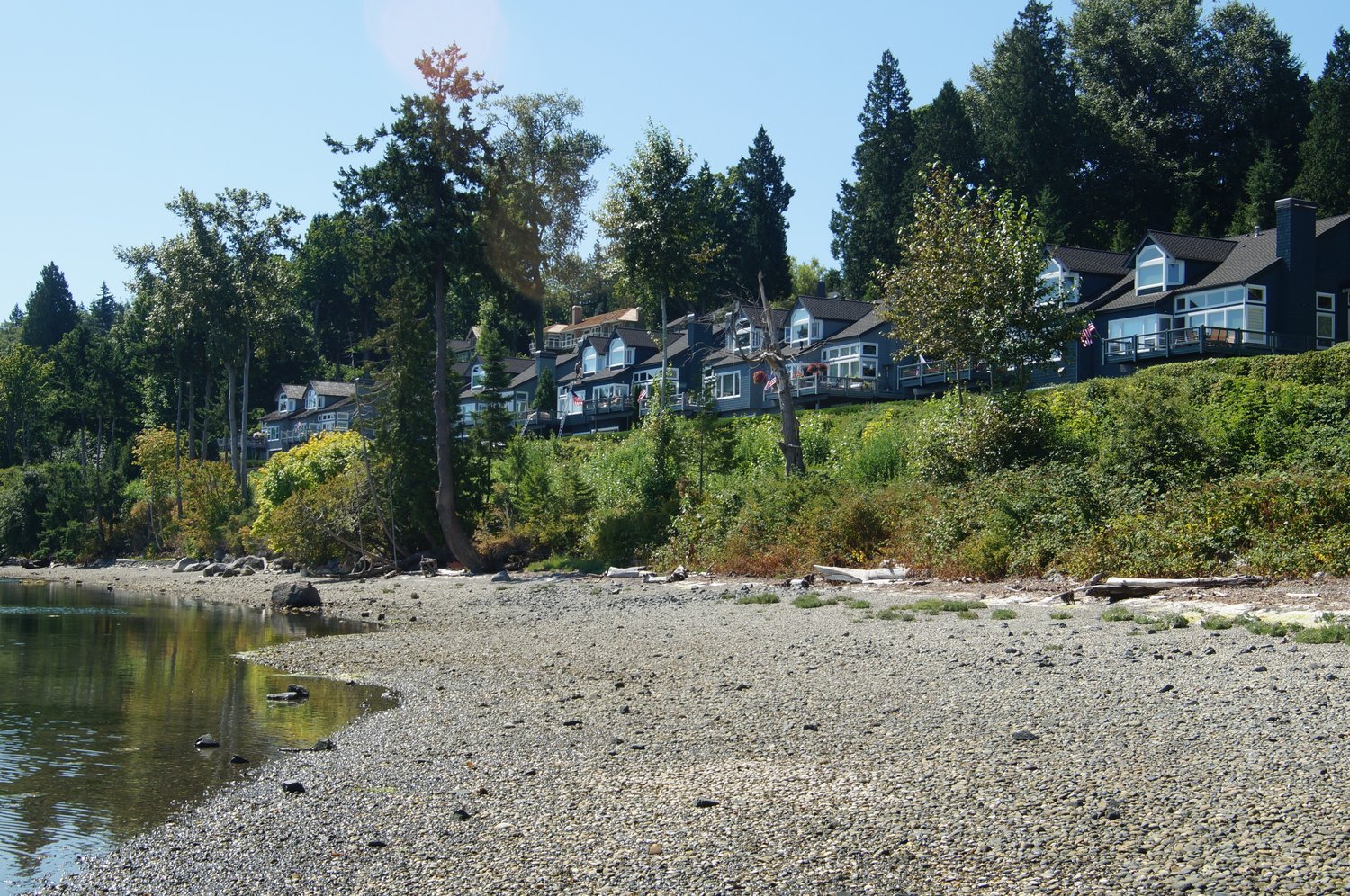 The various government agency taxes that make up your tax bill are typically budget-based tax levies that are limited to a one-percent increase annually.

An individual’s property taxes are limited by the Washington state constitution to one percent of market value ($10 per $1,000). Voter-approved special levies, such as special levies for schools or this year’s proposed EMS levy, are in addition to the constitutionally mandated amount.

Each year, the county physically assesses a sixth of the properties in the county.

In 2022, Blaine, Birch Bay and Point Roberts were physically assessed. In 2023, Lynden and the surrounding area will see county assessor vehicles. Because the county cannot physically assess the entire county each year, it uses what is called a mass appraisal method that analyses properties grouped by similar market influences and characteristics. A three-bedroom home in good condition in Lynden would be appraised similarly to a similar home in a similar neighborhood in Blaine. Both homes would receive a similar adjustment in their assessments.

An annual mass appraisal revaluation generally results in greater uniformity and consistency in property tax assessments and a more equal distribution of property taxes within the taxing jurisdiction. This method has been in effect since January 1, 2014, and was the result of a law enacted by the state legislature. An individual property valuation is typically determined by looking at recent sales of similar properties. Mass appraisals do the same thing but look at groups of properties rather than individual properties.

What could drive your taxes up?

For one, the approved county EMS levy would reauthorize a levy rate of $0.29 per $1,000 of assessed property. Voters authorized this levy rate in 2016 for six years; by last year, the levy rate had declined to $0.22 per $1,000. Secondly, you may own the kind of property that saw an above-average rise in market value in the last year; if so, both your assessed value and your taxes will rise higher than.

In any event, you won’t have to wait long to find out. Typically, property tax statements are mailed out during the third week of February.

(Ed note: For clarity, mill rates and total valuations have been rounded to two decimal places.)