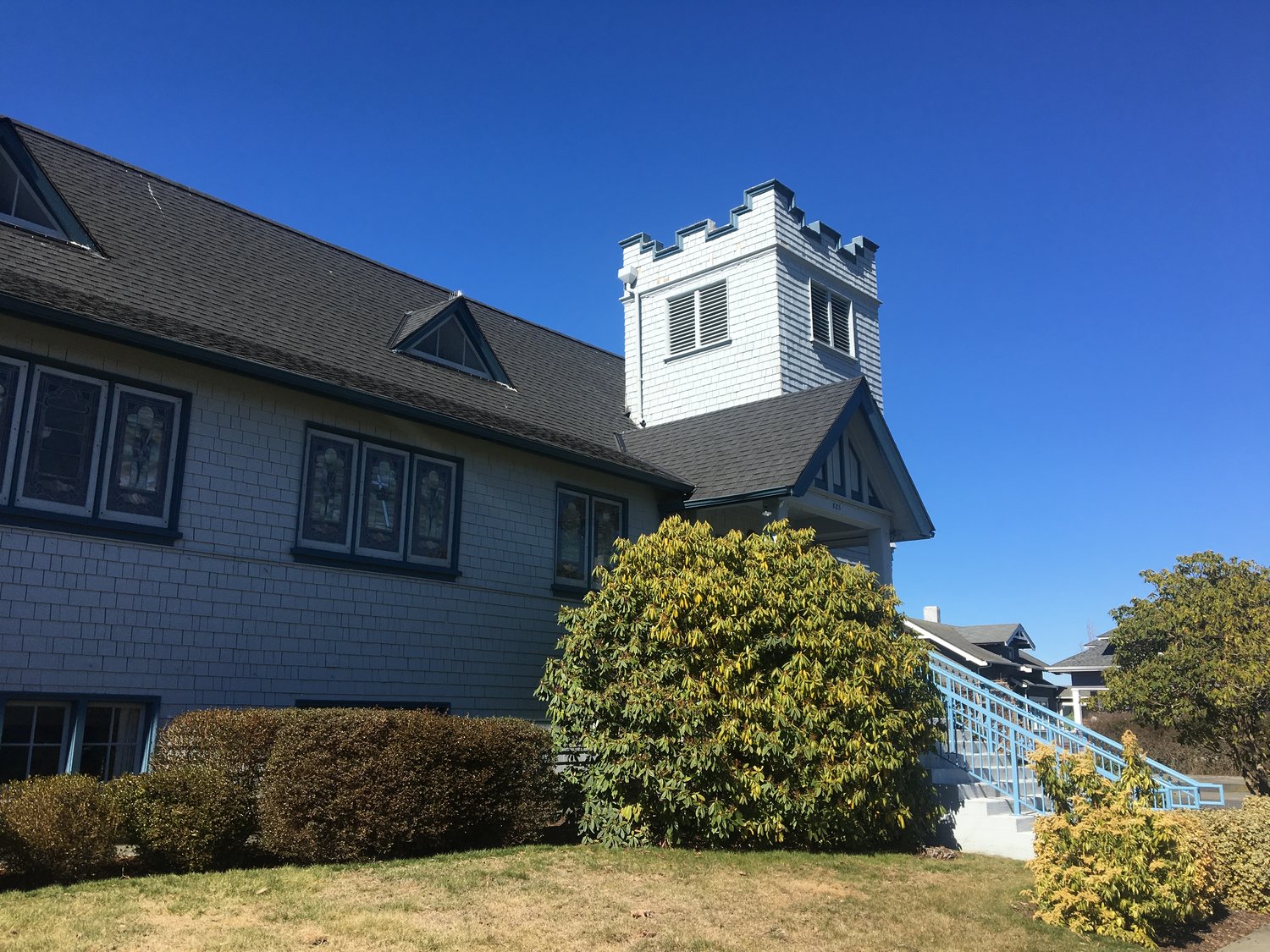 PeaceHealth Whatcom Hospice will be offering a bereavement support group for Blaine residents struggling during the holiday season after the death of a loved one. The free support group will take place 10-11:30 a.m. Thursday, December 8 and will be followed by a support series starting in late January.

Whatcom Hospice Bereavement Services will host the December 8 group at Blaine United Church of Christ, 885 4th Street. Registration is required. The session is geared toward adults who have experienced a death of a loved one within the past year to 1.5 years, but will be open to anyone in the community, said Michelle Walsh, bereavement coordinator for Whatcom Hospice.

“The anticipation and feeling of, ‘There’s this extra energy and things to do’ can feel so overwhelming,” Wash said. “Some people can’t imagine preparing for the holidays or going over to someone’s house where people are celebrating.”

The group, which is expected to be around 10 people, will have resources on grief, allow attendees to share their stories and help normalize aspects of grief. The December group will discuss lower energy levels during the holidays, such as attending a holiday dinner but leaving early; ways to handle holiday traditions such as going on vacation or participating in fewer activities; and how to connect with loved ones through sharing memories or lighting a candle at the table, Walsh said. She added there is no pressure to share during support meetings.

“We’re here to support people who have lost a loved one,” Walsh said.

Walsh said the one-time group in December gives people the opportunity to get a feel for the support program and then they can sign up for a six-week group series offered early next year.

Whatcom Hospice will host three six-week education and supportive grief group sessions that will be structured similarly to the December meeting.

Walsh said she believes this is the first time the group series has been offered in Blaine.

“We recognize how much people want to be in person,” she said. “We don’t want people to drive as far and recently the need for more support has grown.”

Walsh encouraged people unsure of attending to reach out to Whatcom Hospice.

“It’s hard for a lot of people to attend the meetings, listen and talk about grief,” she said. “Know that is really natural. Most people share they’re grateful they came and knowing they’re not alone in their grief. We’re very willing to give them support before they even get through the door. We know it takes a lot of courage to make that step.”

To register for the December 8 Blaine session or any of the six-week grief courses, contact Whatcom Hospice Bereavement Services at 360/733-5877 or whatcomhospicegrief@peacehealth.org. Visit whatcomhospice.org for more information.

Whatcom Hospice will also hold a Celebration of Light in remembrance of people who have died 5-7 p.m. on Friday, December 2 and Saturday, December 3. The celebration will have lights displayed through the Whatcom Hospice Campus, 2800 Douglas Avenue in Bellingham. Family and friends who have lost a loved one are invited to drive through the light display and get a candle to bring home. Attendees can have their loved one’s name displayed during the event.