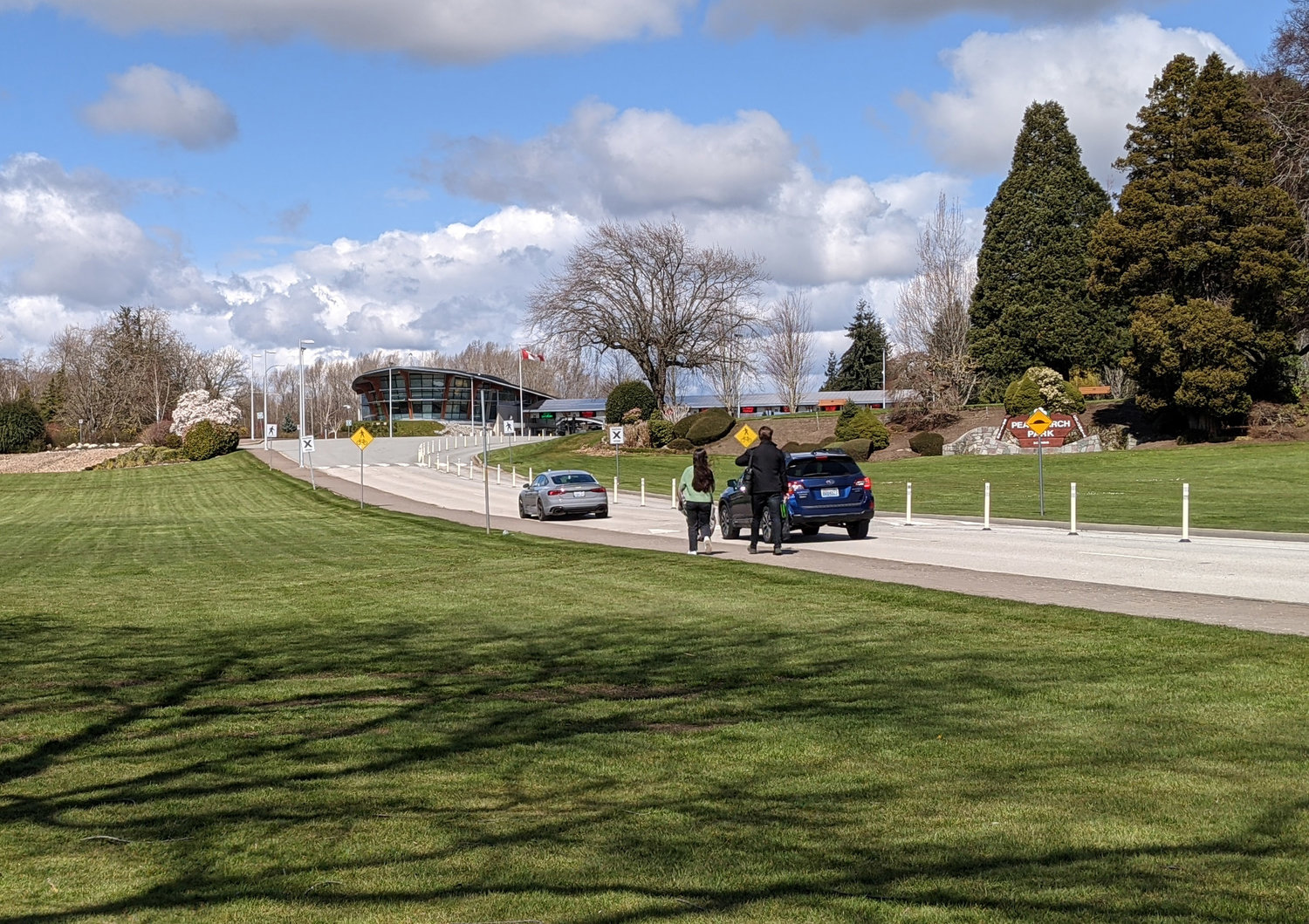 A bomb threat closed the Peace Arch border crossing in both directions for 90 minutes on the evening of January 14.

Police declared the vehicle was safe and the driver was processed before  being returned to the U.S., Martel said. The border crossing reopened by 9:30 p.m.