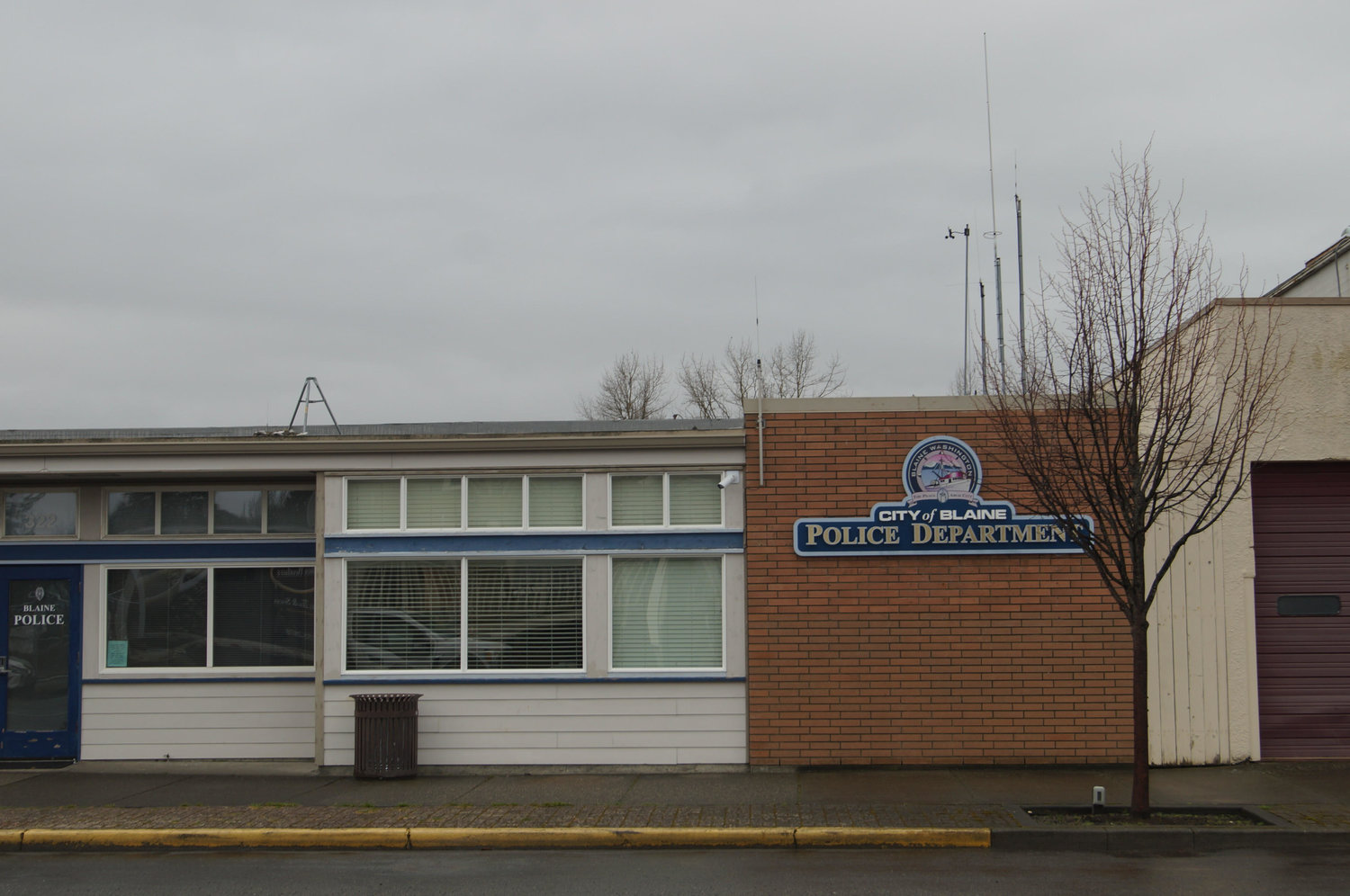 Blaine City Council discussed what the future of the police station could look like following a unanimous vote to approve a demolition bid at the old city hall property. After being given several options, council unanimously voted for staff to prepare a preliminary report on the cost to develop a full-scale police station that would last decades.

“The city needs to move forward on a project that we put on hold as a result of Covid-19 breaking out,” city manager Michael Jones said during the June 13 meeting.

City staff searched for new sites that were either in central or east Blaine, no less than 2.5-acres and currently undeveloped, according to a city memo. Adjacent right of ways, zoning designation, whether a police station is an allowed use in the zone, two or more adjacent streets, presence of critical areas, and public or private ownership were also indicated for each parcel.

The city found nine properties, the highest ranked being a private 2.5-acre property on 14th and G streets and a five-acre city-owned property on E and Allan streets. Although the best contenders, city staff recommended dismissing the 14th and G streets site because it would require construction of 14th Street, which would add a large project cost. The E and Allan streets site was also dismissed because it is located within a residential area and may have large geotechnical expenses.

“Six properties ranked at or near the top. However, each of those properties had one or more challenges that could prove to be a fatal flaw,” Jones wrote in the city memo. “They were not properly zoned, or they had critical areas, or they lack access to two or more streets.”

Jones suggested the city find somewhere in an Urban Growth Area, such as east of Odell Road, but warned the annexation process would be time consuming.

“The outcome of that study was in many ways what we already knew,” Jones said. “There are very few properties available in Blaine that might be suitable.”

The city manager recommended four options for city council to authorize him to do:

• Enter a contract for space planning and design of a police station annex on about 4,000 square feet of the old city hall building;

• Enter a contract for space planning and design of a new police station on the entirety of the property;

• Or direct the city manager to begin an effort to purchase a three-acre site outside of downtown for a new station.

Jones said not taking action and leaving evidence in a temporary facility was not a good long-term plan and it would still be another few years to design, build and occupy a new building.

Police chief Donnell Tanksley said in a perfect world, where money isn’t a concern, his ideal choice was a full-scale police station on at least 2.5 acres that would last 50 years. The second best option, he said, would be a new station on the entirety of the old city hall property, with the understanding that there wouldn’t be sufficient parking.

“There is a constraint with money because the city doesn’t have lots of money,” Tanksley said. “The city council has been talking about this since 1993, when they first started talking about building a police department. We’re 29 years here so if we wait another 10-15 years, it will be 40-45 years.”

Councilmember Mike Hill said he’s always liked the police station downtown as a business owner but he believes the station would be more centrally-located in east Blaine as development grows in that area. He also encouraged council to think outside of the box to try for federal funds to build a regional law enforcement training facility. Councilmember Richard May said he was leaning toward building a two-story annex on 4,000 square feet of city hall property and then acquiring a property for the city to build a larger station in a decade. Councilmember Kerena Higgins said she wanted to purchase a property and build a station in anticipation of the city’s growth. Councilmember Eric Davidson said he was inclined to build the full-scale police station Tanksley wanted.

May requested city staff for a rough estimate on how much it would cost with debt capacity, taxation and interest for the city to build a large police station. Fellow city councilmembers unanimously approved May’s request.

“I believe it’s highly unlikely that you could do this bond without going to the citizens for a vote because you decide to build a new police station,” Jones said. “That honestly might be too much debt capacity to carry if you go for the full deal but we can evaluate it.”

City council was slated to discuss workforce housing for the old city hall site, but tabled discussion because councilmembers didn’t vote on whether they would use the old city hall property for the police station.

Lots of fun around the corner in Blaine, Birch Bay