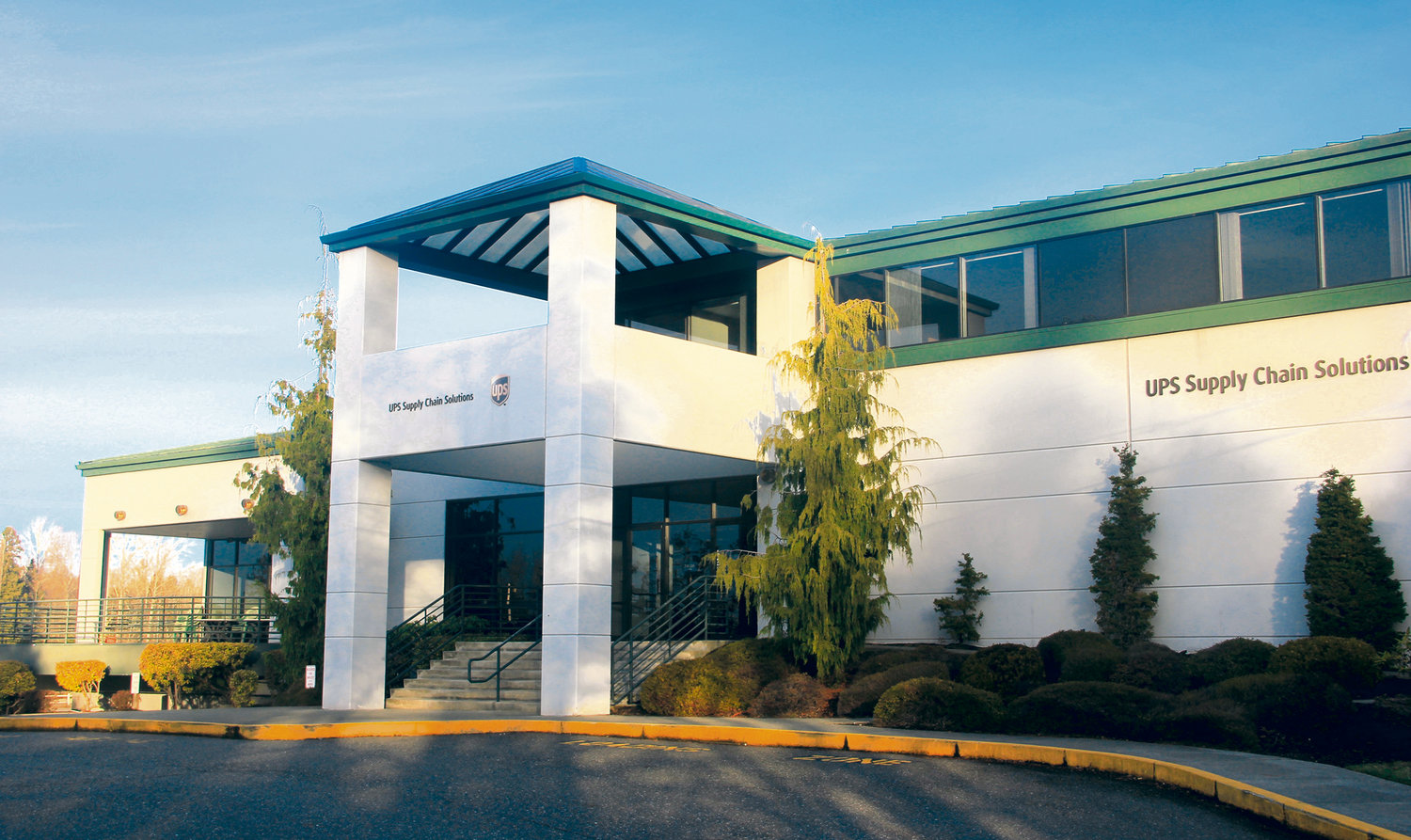 The city of Blaine is considering purchasing the UPS building on Peace Portal Drive to become a justice center that could house an expanded police station, evidence storage, municipal court and other city offices.

Blaine City Council unanimously voted for the city manager to sign a letter of intent on the property after an executive session in the January 9 council meeting. The letter would allow the city time for a feasibility study on whether the UPS supply Chain Solutions building at 2150 Peace Portal Drive could have city offices and departments such as the police department, which has special building requirements. The feasibility study would also allow the city to develop cost estimates for purchasing and renovating the building that Blaine residents would ultimately vote on in a future election, according to city documents.

“We’re going to need a police station that’s going to cost a lot of money to build it new. I think this is a great option to look at,” councilmember Eric Davidson said during the meeting. “I look forward to seeing what they find, not only for the police department, but for other potential tenants for revenue for Blaine.”

The current city council has had discussions on expanding the police station since the beginning of 2022. The station has been in the former post office, built in the ‘60s at the corner of H and 3rd Streets, since the mid-90s.

The previous city council had asked the city to give one-third of the adjacent old city hall property for the station’s expansion. City staff gave council the choice to consider other options for the police station after three new councilmembers were added at the beginning of last year. Council then discussed over several meetings whether it wanted to use the old city hall or build a new police station, potentially in east Blaine, where more housing is expected in the coming decades. During a June meeting, council directed staff to prepare a preliminary report on the cost to develop a full-scale station.

Blaine real estate agent Ron Freeman said he notified the city two months ago that the UPS building would be for sale. Freeman said UPS no longer needed the building, which is not yet on the market, as most of its employees started working remotely.

“The city has, for some time, been looking to relocate the Blaine police station and this property is centrally located in the city so they can service all points,” Freeman said. “The budget for purchasing this building compared to constructing a new building could offer quite significant savings to the city.”

The three-story building is 25,570 square feet on 1.53 acres of land with room for additional buildings to be constructed, Freeman said. The almost 30-year-old building is mostly large, open office space but also has meeting rooms and executive offices. It has over 100 parking spaces.

Interim city manager Dave Wilbrecht said the feasibility study will take about a year to finish. The city will need to look at the UPS building’s zoning, which doesn’t neccessarily allow government offices right now. If the city moves forward with the project, Wilbrecht said the voter-approved initiative would likely be on ballots in April 2024.

“It’s important for citizens to know they’ll be participating in ultimately what the city does or doesn’t do with the building,” he said.

Blaine police chief Donnell Tanksley said the UPS building would provide adequate space for the police department for the next 40 to 50 years but he was also open to other options.

“I’m in favor of the city taking a look at all possibilities within the city limits of Blaine to acquire a facility that meets the operational and functional needs of, not only the police department, but the municipal court,” he said. “It’s not just the UPS building, but any avenue to achieve the goal.”

Tanskley said it would be ideal to build a new police station from the ground up, but sufficient money and planning could transform the UPS building into a good justice center. He added it would be beneficial for the court and police department to be close to each other.

The need for a new station is a pressing issue for the police department operating in a station just over 3,200 square feet. For comparison, that’s nearly four and five times smaller than Lynden and Ferndale’s stations, respectively.

The department also has been storing its evidence in a temporary container since the old city hall, where it previously stored evidence, was demolished last summer. If the city used the UPS building for a justice center, city documents show $1 million already set aside for a temporary evidence storage facility would go toward remodeling the building.

“We’re all appreciative of the positions we have here with the city of Blaine and we’re dedicated to our community,” Tanskley said. “But we certainly need to get this running.”