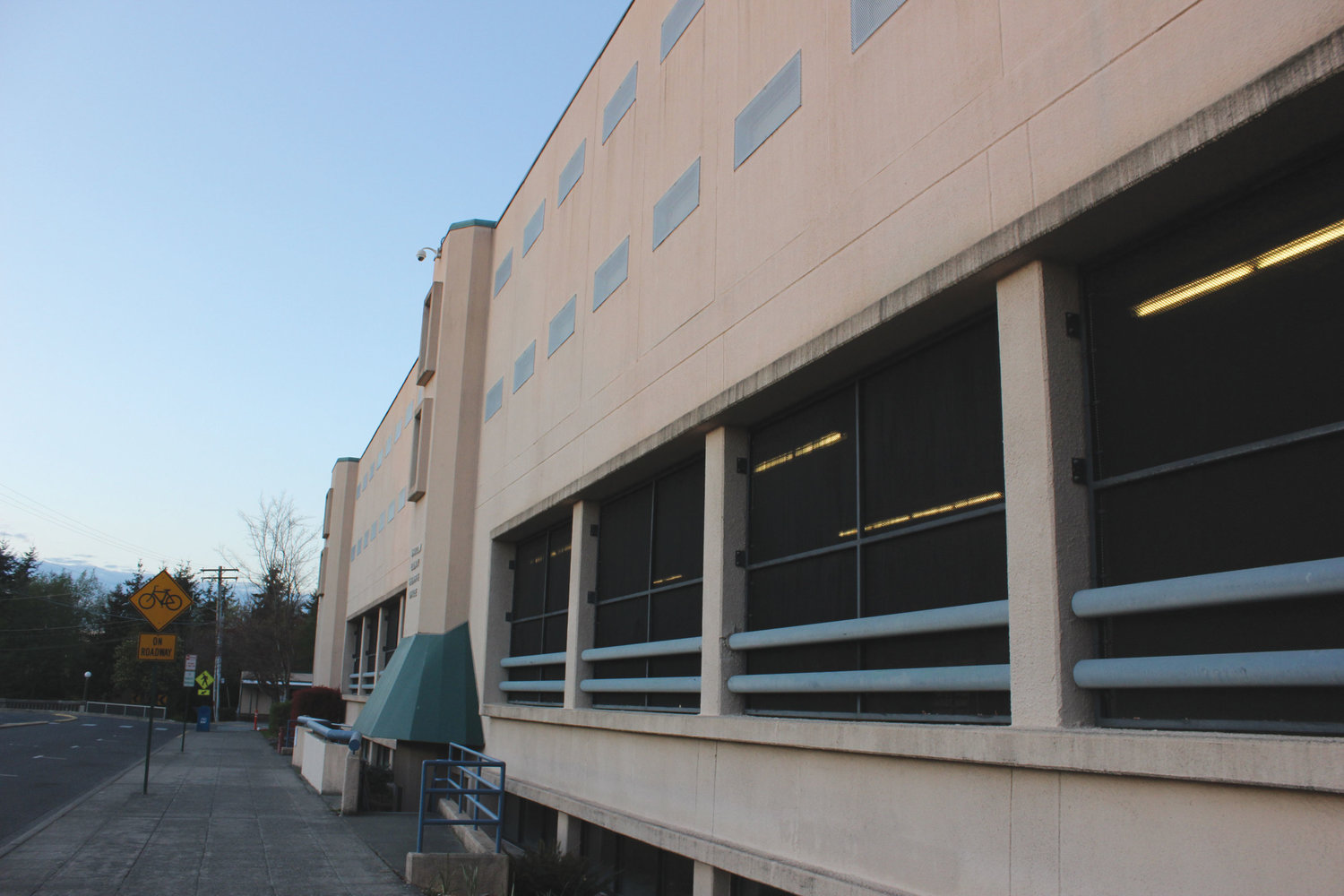 A Custer man who worked as a mental health professional at the Whatcom County Jail is suing the county, sheriff’s office and Compass Health over allegations that they discriminated and retaliated against him because of his race.

Fred A. Pulphus filed a lawsuit March 26 in Snohomish County Superior Court against behavioral healthcare agency Compass Health but amended it June 21 to add Whatcom County, the Whatcom County Sheriff’s Office and corrections chief Wendy Jones. The case was removed and filed July 13 in the U.S. district court in Seattle.

The lawsuit alleges that Compass Health, the county and its officials violated the Washington State Law Against Discrimination and interfered with Pulphus’ job because he is Black. It also alleges that Jones violated Pulphus’ 14th Amendment rights to due process and equal protection under the law when he was banned from working at the county jail after no action was taken following his repeated reports of racism and harassment in the workplace, according to the lawsuit.

During its July 13 meeting, Whatcom County Council decided to defend the county, the sheriff’s office and Jones after discussing the lawsuit in executive session. Council found they were acting in the county’s interest, in good faith and in accordance with the law.

Jones did not wish to comment as the case is in litigation.

Compass Health, headquartered in Snohomish County, is a community-based healthcare agency centered around Northwest Washington, according to its website. It provides behavioral and mental health services to adult and youth inmates at Whatcom County Jail and is part of a healthcare team that works alongside nurses and medical providers, according to court documents.

In December 2018, Compass Health recruited Pulphus to work on the jail’s jail/juvenile behavioral health team. Upon being hired, Pulphus said in court documents that he experienced multiple incidents of discrimination and hostility in his two years working at the jail, including threats by a coworker who said they could get him fired and recruit other colleagues to help.

Pulphus’ lawsuit states he was prejudged “as being inferior and incapable when he started working at the jail. Compass personnel demeaned, ignored, sidelined, and spoke aggressively toward him. They withheld basic information, professional courtesies, collaboration, and training.”

A swastika and other racist symbols were left at a table where Pulphus was known to eat. The behavioral health team manager referred to Pulphus and his direct supervisor, who was also Black, as “homies” multiple times, mentioned race when she took free swag from vendors at a company event, and allegedly asked “Is Fred ghetto?” when Pulphus asked to use a company car instead of his own to travel to work, the lawsuit states.

In February 2019, Pulphus reported to his direct supervisor the ongoing harassment and racist comments about him. He also reported to the behavioral health team manager that a coworker was attempting to get him fired, but the manager allegedly said the coworkers were bullies and took no action.

Pulphus complained to Jones, but Jones and other county officials did not investigate or take action, according to complaint. Pulphus also called the Compass Health company hotline to report the harassment and discrimination.

In May 2019, Pulphus’ direct supervisor reported to the behavioral health team manager that a coworker was harassing and being racially discriminatory toward Pulphus. The manager said “there was ‘Black privilege at Compass’, implying Pulphus was receiving privileges over white employees because he was Black,” the lawsuit states.

The direct supervisor then took the reports to upper management at Compass Health in August and September 2019, alerting them of the situation.

According to court documents, Pulphus continued to seek help and file reports of the racism and harassment he experienced, one of which was filed with Compass Health’s CEO. In November 2019, Pulphus met with a human resources representative at Compass Health.

The behavioral health manager called Pulphus on his way to work to notify him, according to the records, he was not given an opportunity to discuss the allegations. A month later he asked Compass Health management to re-hire him.

Pulphus was allegedly banned due to a reported violation of state and federal laws, according to the lawsuit. Pulphus maintains in the lawsuit that the charge was false.

After being transferred to another facility, Pulphus filed a discrimination complaint against Compass Health with the U.S. Equal Employment Opportunity Commission and the Washington State Human Rights Commission. He also filed a grievance with his union against two coworkers and the behavioral health manager, according to the complaint.

Pulphus’ lawsuit alleges that he was denied the process and disciplinary practices and policies extended to other employees, and Compass Health’s treatment of him was discriminatory. Pulphus was denied access to promotions, pay increases and other employment and career opportunities due to the agencies actions, the lawsuit states.

Blaine man arrested for vehicular assault after I-5 crash