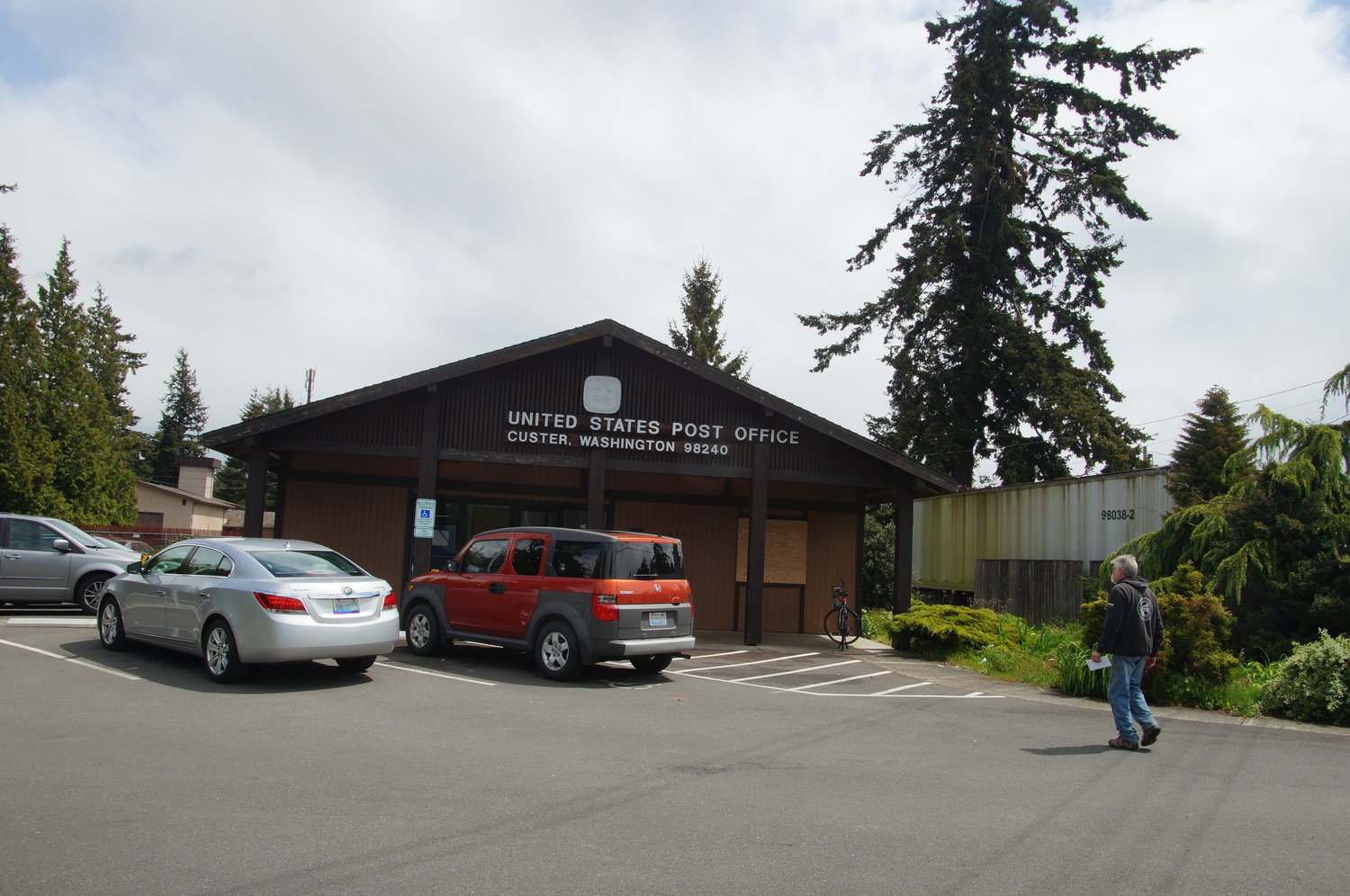 The Custer post office has experienced a burglary and break-in since the beginning of April but no arrests have been made in either case.

In the early morning hours of May 11, someone burglarized the Custer post office, 7632 Portal Way, by forcing entry into an employee-only area and stealing packages. U.S. Postal Inspection Service (USPIS) officials, the lead agency investigating the case, said they believe the perpetrator stole fewer than 10 packages, although USPIS postal inspector John Wiegand said this number could be higher.

The Custer post office also had a handful of P.O. boxes broken into and mail stolen April 9. The postal box area is open 24 hours, so the suspect didn’t force entry into the post office, Wiegand said. U.S. Postal Service is considering shortening Custer post office’s lobby hours after the crimes, he added.

Wiegand encourages anyone who sees a crime at a post office to report it.

“If it’s not reported, we have a much harder time investigating it because we may not know it happened,” he said.