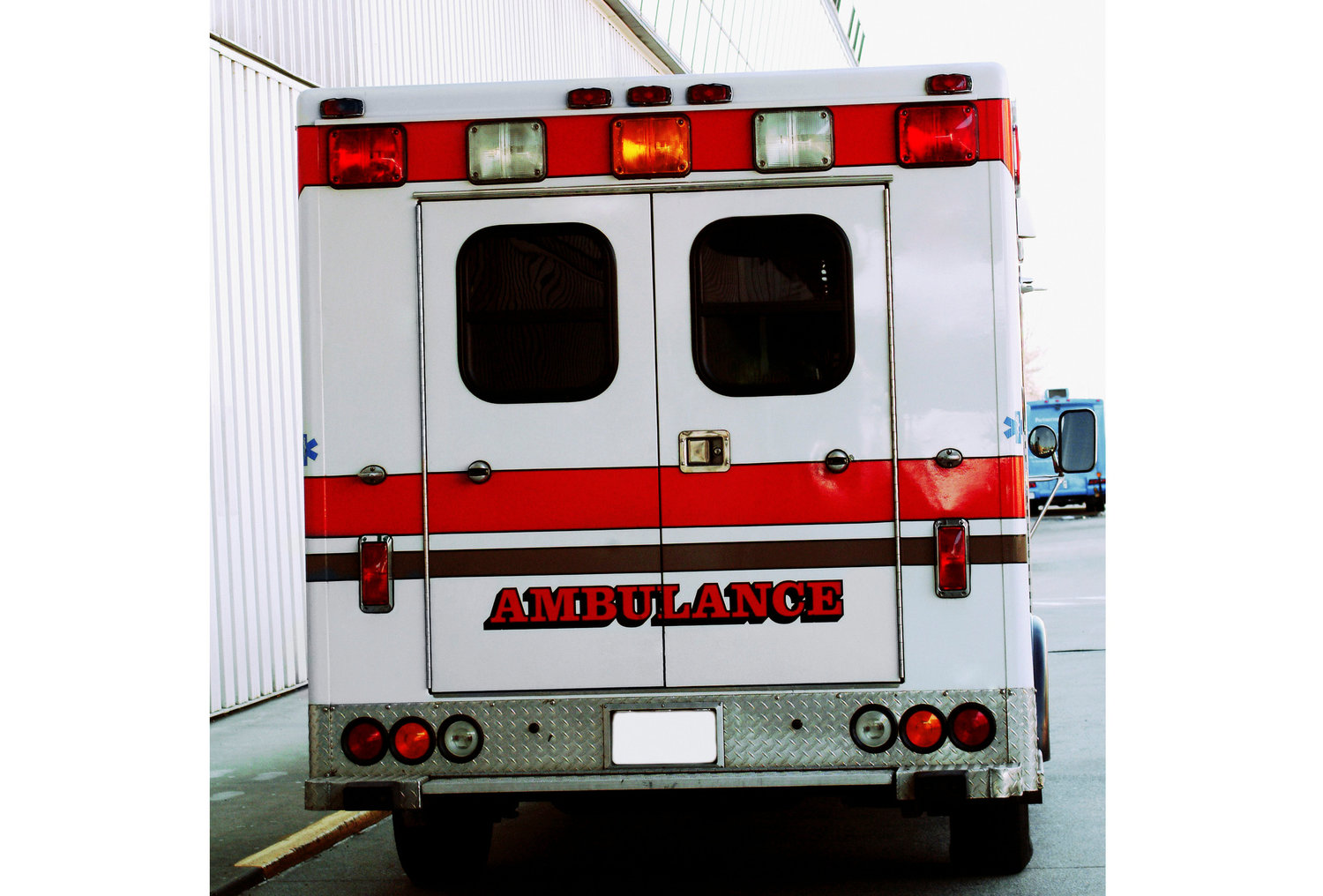 A 68-year-old Tsawwassen man can count himself lucky to be alive after suffering a heart attack just seconds after being cleared through U.S. customs at Point Roberts on Sunday, August 14 about 2:15 p.m. After cycling up the 56th Street hill with his wife, the man’s heart went into ventricular fibrillation. CBP officers saw him fall from his bicycle and along with his wife, who is a nurse, they immediately began administering CPR to him.

Local emergency medical technicians from the Point Roberts fire department arrived on scene at 2:23 p.m., just five minutes after receiving the dispatch call and took over treatment of the man who had no pulse and wasn’t breathing. EMTs administered two shocks using an Automated External Defibrillator (AED) at which point his heart started beating and he began breathing again. Care was taken over upon the arrival of the county’s Medic 45, which carried Point Roberts fire chief Christopher Carleton (who is also a trained paramedic). The patient was then intubated with a breathing tube prior to the arrival of the Airlift Northwest helicopter approximately 10-15 minutes after Medic 45 had arrived. He was then flown to PeaceHealth St. Joseph Medical Center in Bellingham. The man has since been released from the ICU but remains under hospital care, according to chief Carleton.

His name cannot be released without his permission.

His experience is eerily similar to that of Canadian Jim Graham who also collapsed at the border after riding a bike up the 56th Street hill on June 7, 2015. CBP officer Detliff Gollner administered CPR, bringing Graham “back from the brink of death twice.” Goellner had recently finished a CPR course. Goellner kept Graham alive until the arrival of a crew from the Point Roberts fire department with paramedic Ben Boyko who carried on until the arrival of an Airlift Northwest helicopter. Graham was then transported to PeaceHealth St. Joseph Medical, according to an article published by the All Point Bulletin.

“Receiving CPR early is the key to survival,” said chief Carleton in an interview with the All Point Bulletin on August 18. “CPR sustains blood circulation until trained personnel can get there and administer advanced aid,” he said. “It is a huge thing for my people to be involved in a successful resuscitation and part of an integrated team working together,” Carleton said. “I’m very proud of my people.”

The fire district has been offering free CPR courses this summer. The next one takes place on August 28 at the fire hall on Benson Road. It will begin at 1 p.m. and those interested in learning CPR should email chief@wcfd5.com.