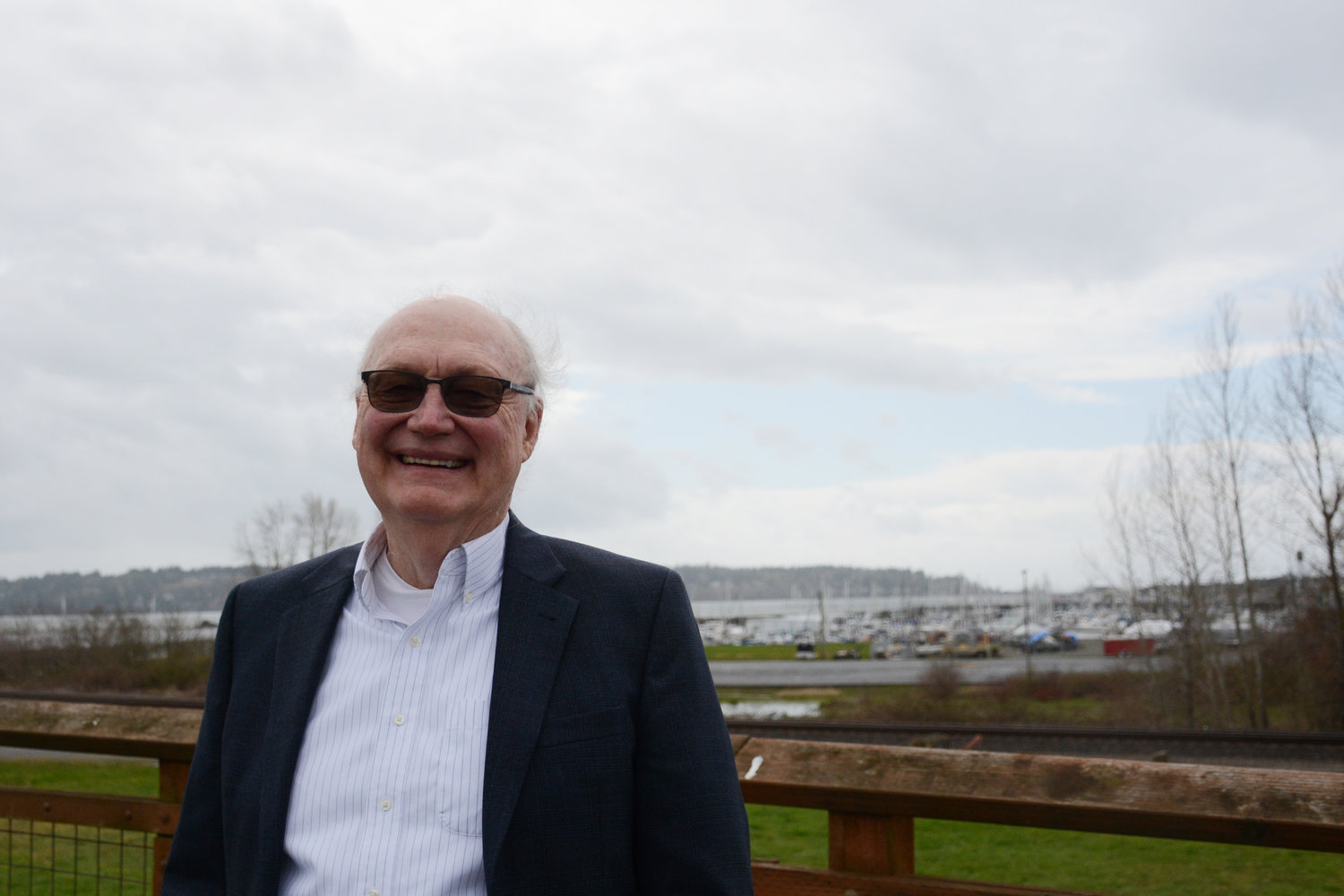 When Don Leu applied for the open Blaine school board seat, he saw an opportunity to
contribute.

With 52 years of experience in education and children who never attended Blaine schools, he has a different perspective than past school board members. But he said he’s new to this side of education. He’s been a teacher, researcher and worked with school districts in professional development, but has never been a board member. So he said right now it’s his job to listen and learn, and possibly help.

“But we’ll have to see about that,” he said.

Leu became professor emeritus and endowed chair in literacy and technology at the University of Connecticut, after he built and directed the university’s New Literacies Research Lab in the Neag School of Education. He retired three years ago and moved to Blaine. He was appointed to the school board in February to fill former board member Laura McKinney’s district 5 seat for two years.

Leu was born in Bellingham and even though he’s spent much of his life on the east coast, he said he still called Whatcom County home. Most summers since 1950, he and his wife, Deborah, returned to the area to sail, hike and fish. They were excited to move back after they retired, he said, although it meant being farther from their two daughters in their 30s.

Leu began teaching in the Peace Corps, where he taught English as a second language in the Marshall Islands of Micronesia before it gained independence. Then he taught fourth and fifth grade and worked as a reading specialist in the San Francisco Bay area. He received a master’s degree in reading from Harvard University and a doctorate in literacy, language and culture from the University of California, Berkeley.

When conducting research, Leu said he had a couple of questions he explored. The first was, “What’s the nature of reading and writing?” If one understands the processes of how we read and write and understand how those are developed, then he said one can answer the next question, “How do we help teachers do a better job with teaching reading and writing?”

“In academic life, you’re always trying to be first,” he said. “You’re trying to discover something before someone else does.”

In 1989, he helped develop, with Houghton Mifflin Harcourt Learning Technology, the first multimedia software program for reading comprehension with digitized speech. It was for primary schoolchildren grades 1-3 that allowed students to touch a word and the program would pronounce it. The program had animated graphics and used children’s literature.

He and his wife later published a book, “Teaching with the Internet: Lessons from the Classroom,” in 1997 with his wife, and even had some help from his eldest daughter. The book helped teachers integrate the internet into reading and writing activities in the classroom.

While at the University of Connecticut, he said his research lab was one of the early groups to identify the issue of critical evaluation – that children believe what they read online. One study involved asking the best online readers in Connecticut and South Carolina to decide whether a website should be included in a teacher’s curriculum. It was called “Save The Endangered Pacific Northwest Tree Octopus.” The site is still there: zapatopi.net/treeoctopus. A handful of students said it shouldn’t be used.

As for Blaine schools, Leu said he’s still learning where improvements can be made. He mentioned future projects like a school in Birch Bay and the $12 million capital projects and technology levy passed in April 2018, but he preferred to hold off from commenting on such issues until he learns more.

What he did say was that he’s impressed with the district’s emphasis on social and emotional development in the middle school during the pandemic. “That’s the age group that everybody knows is most in transition from being a kid to being an adult, and you have to think that they have suffered the most through these times,” he said.

The school board and administration are here to support relationships that happen in the classroom between teachers and students, Leu said. He said  kids are the most important thing in a school system, and that he hopes he can help them.

Leu’s seat will be up for election in the 2023 general election.