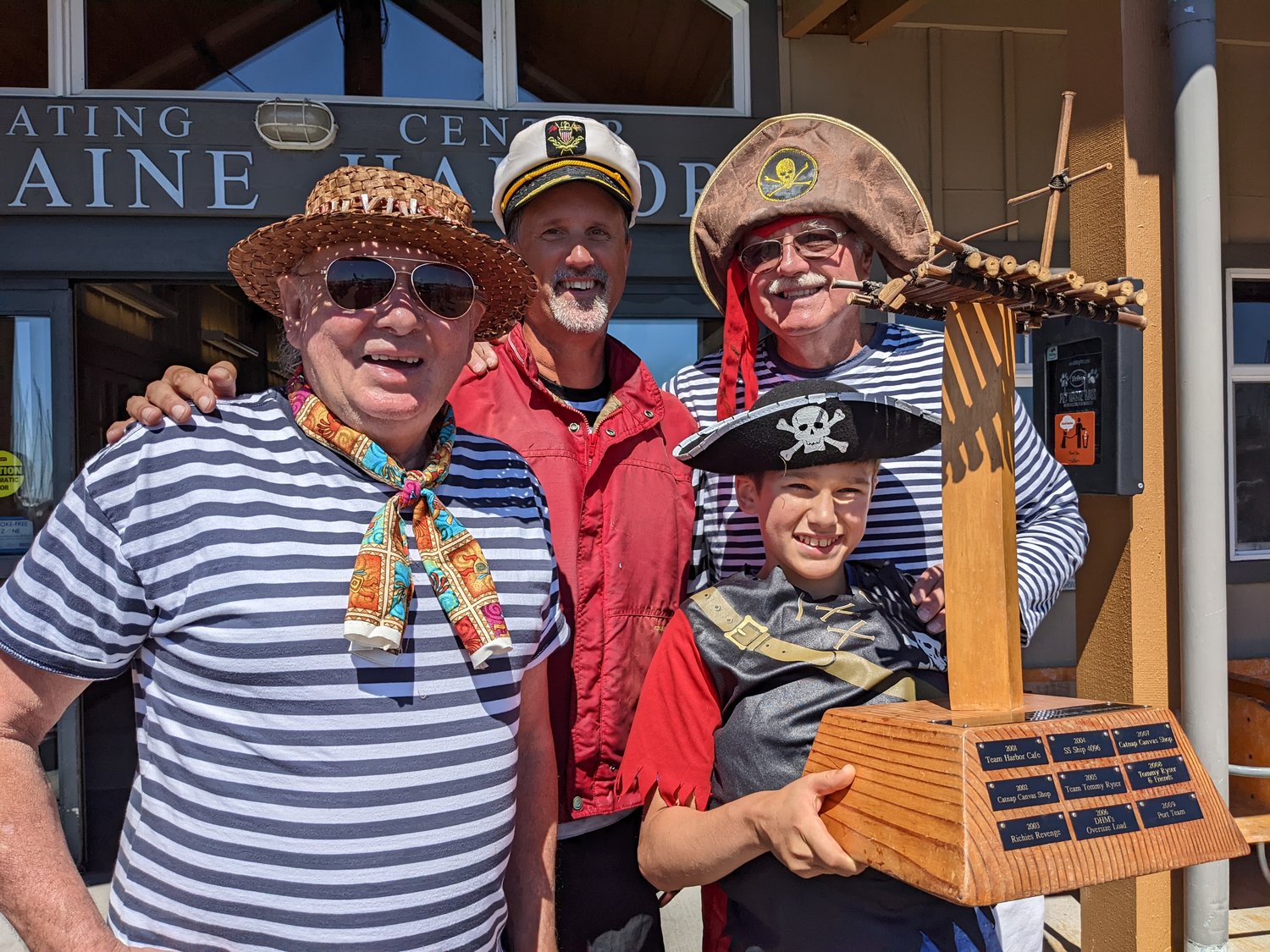 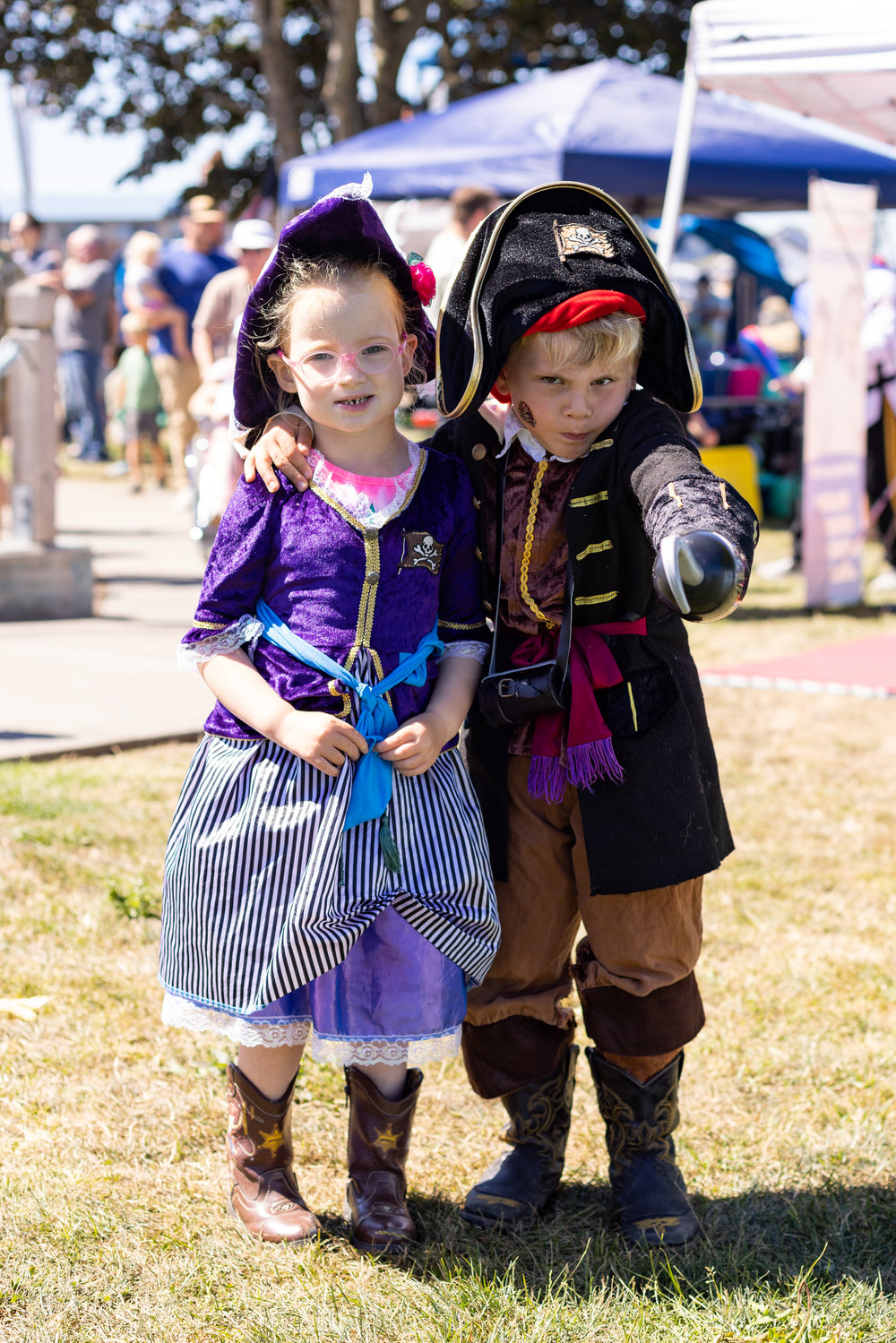 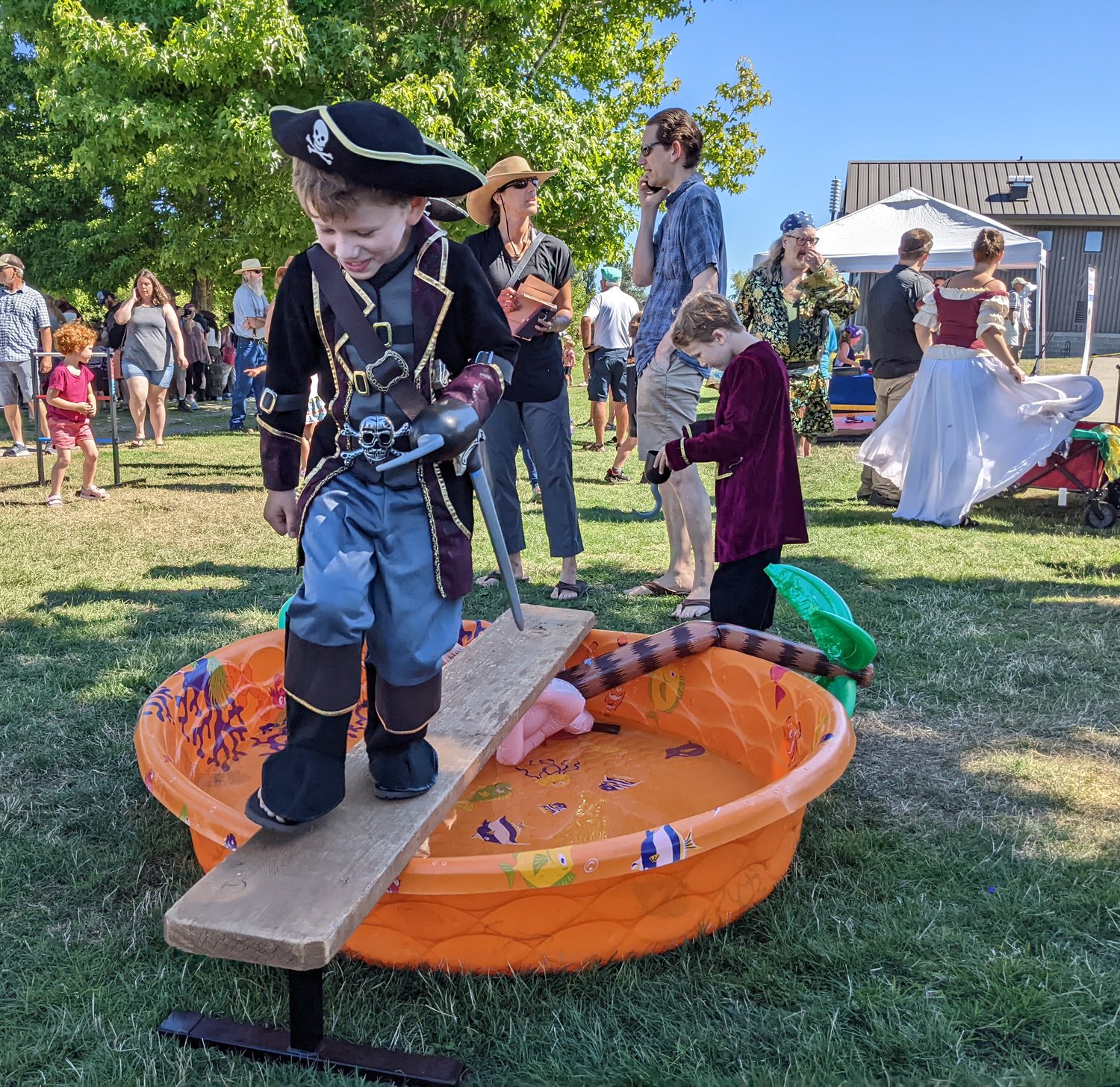 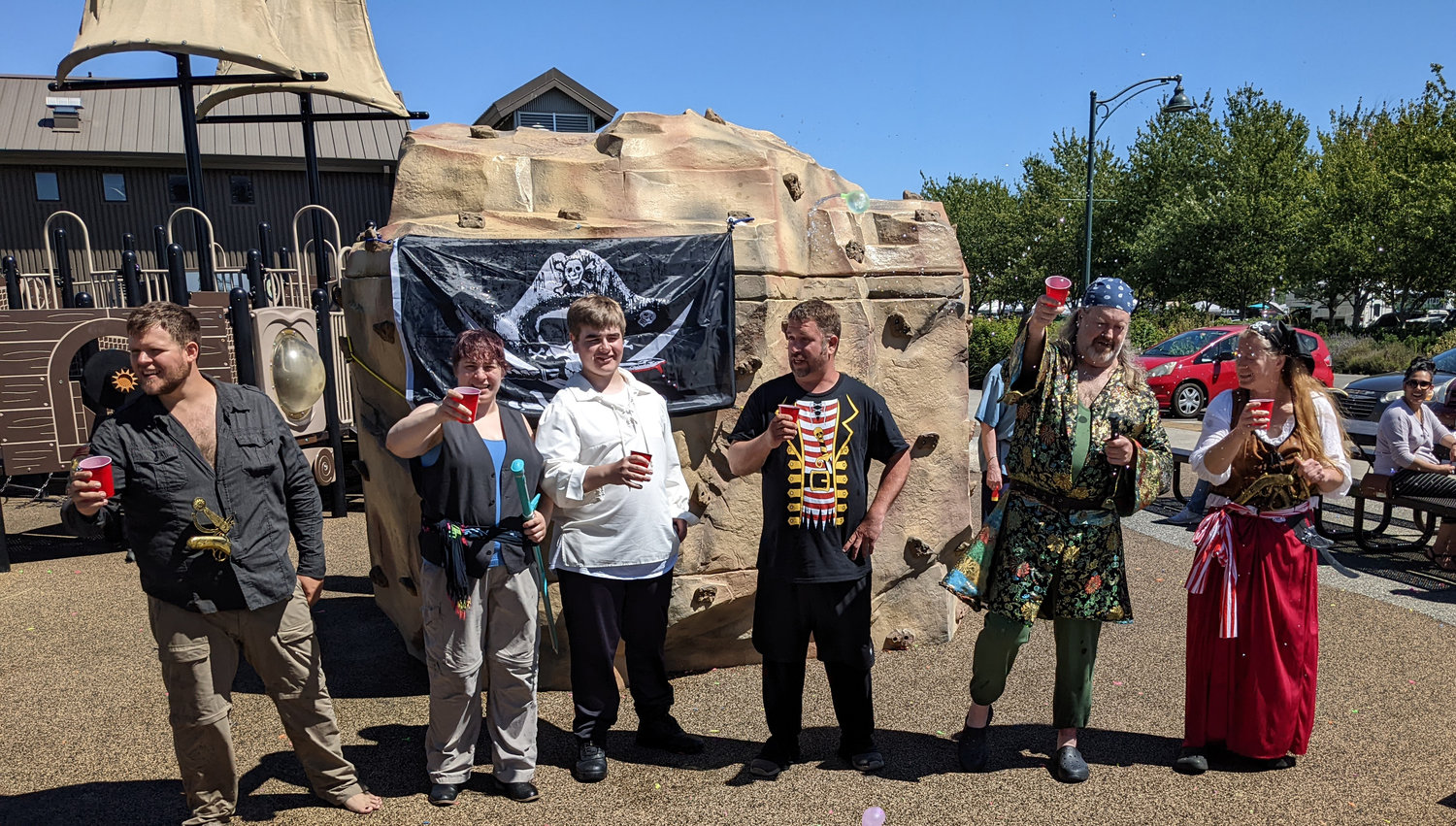 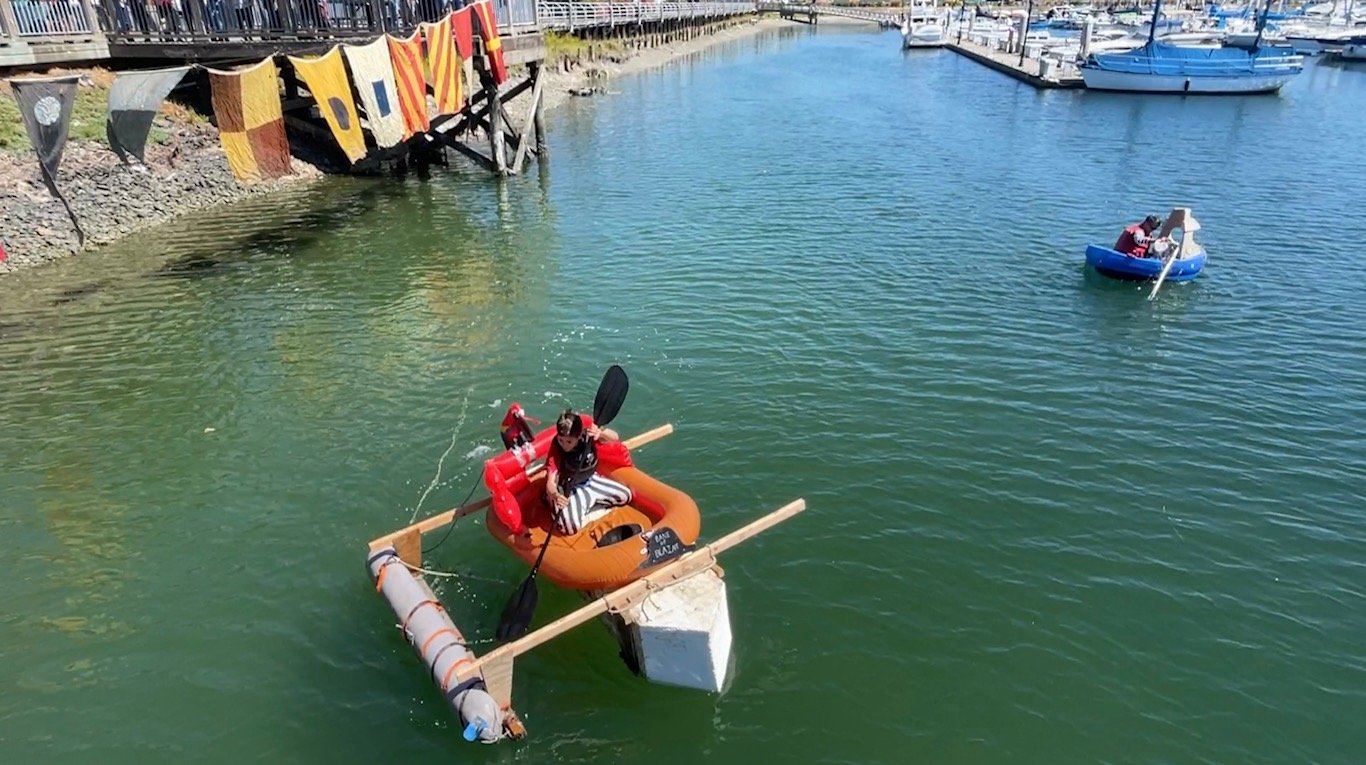 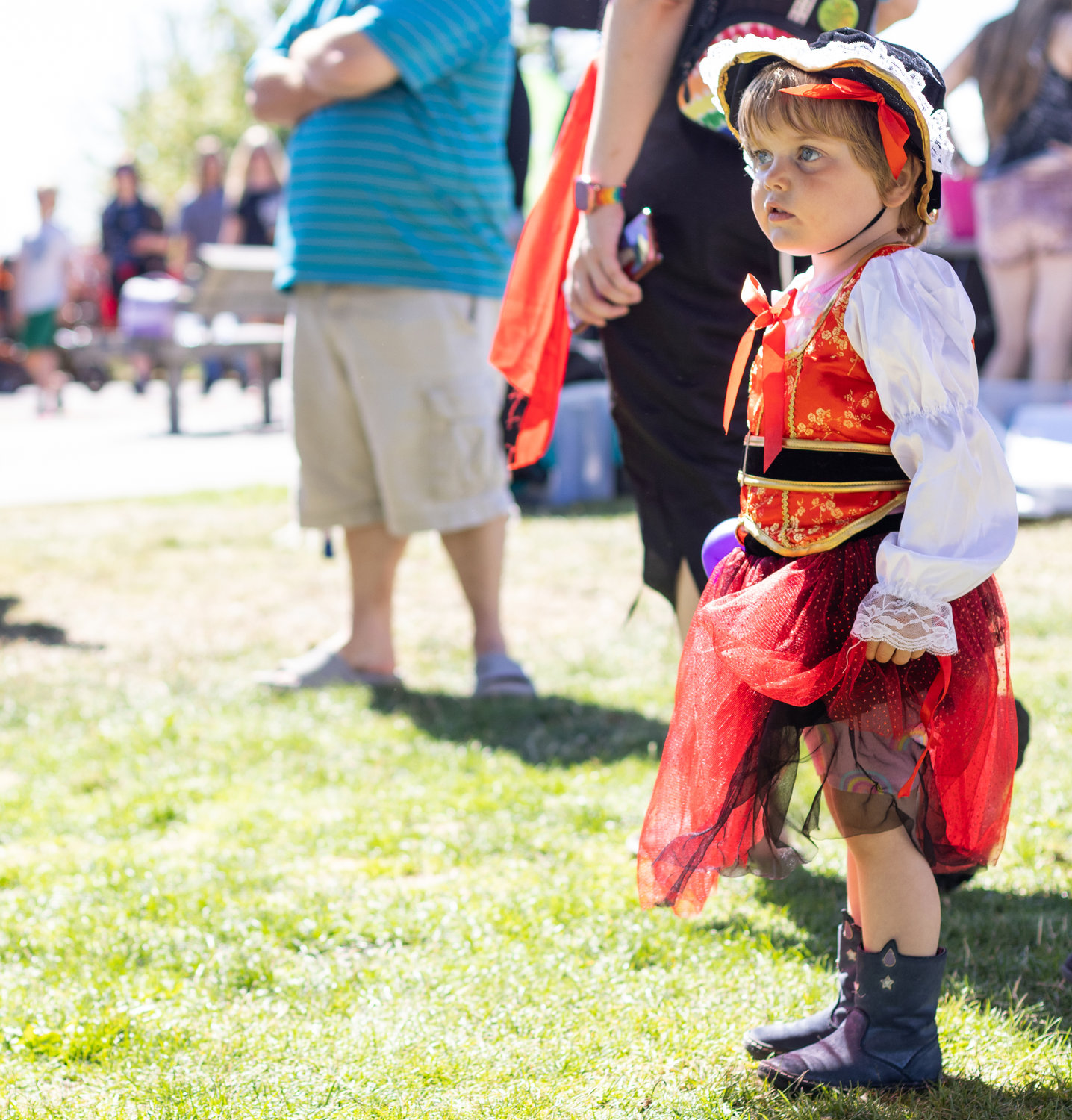 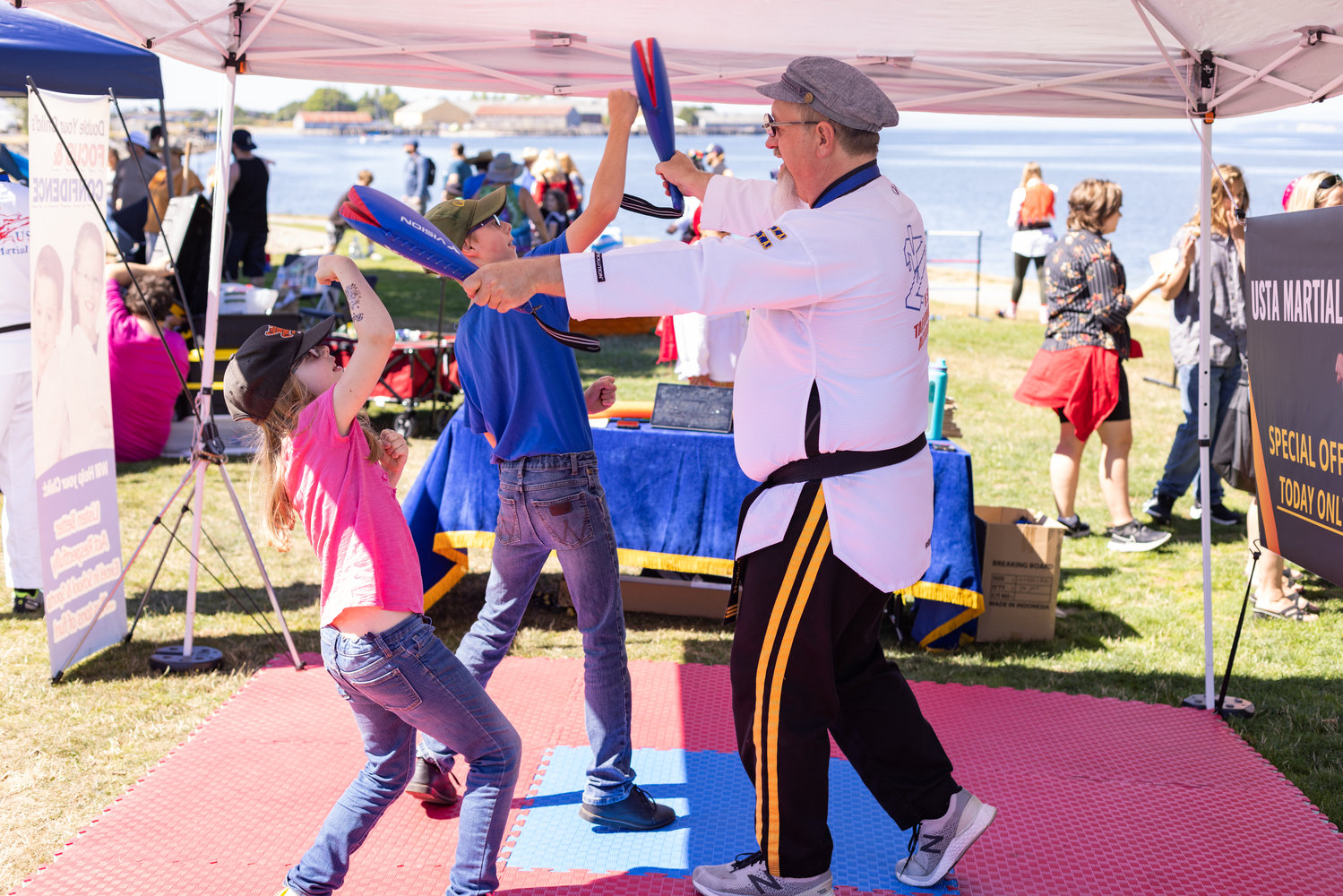 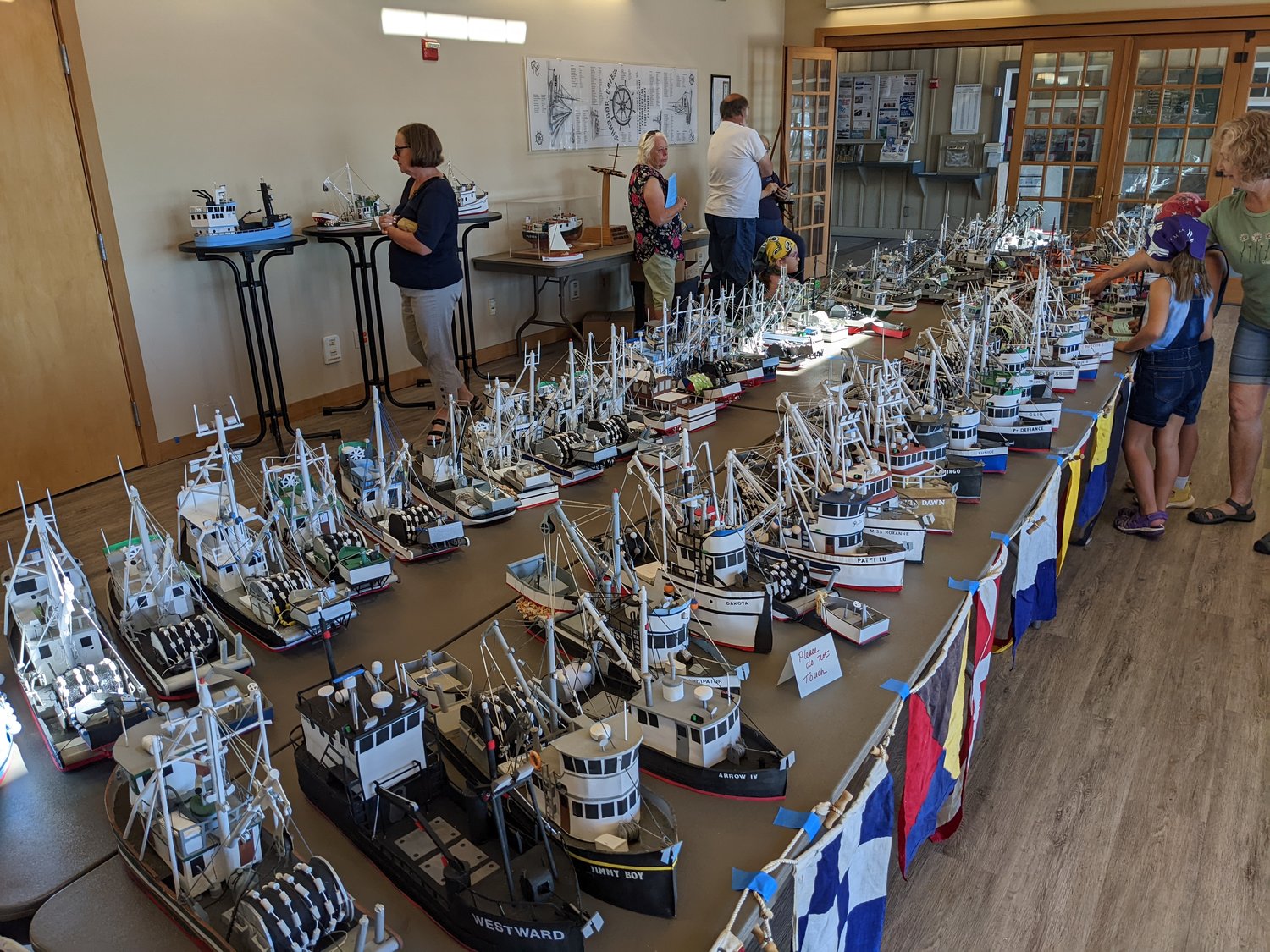 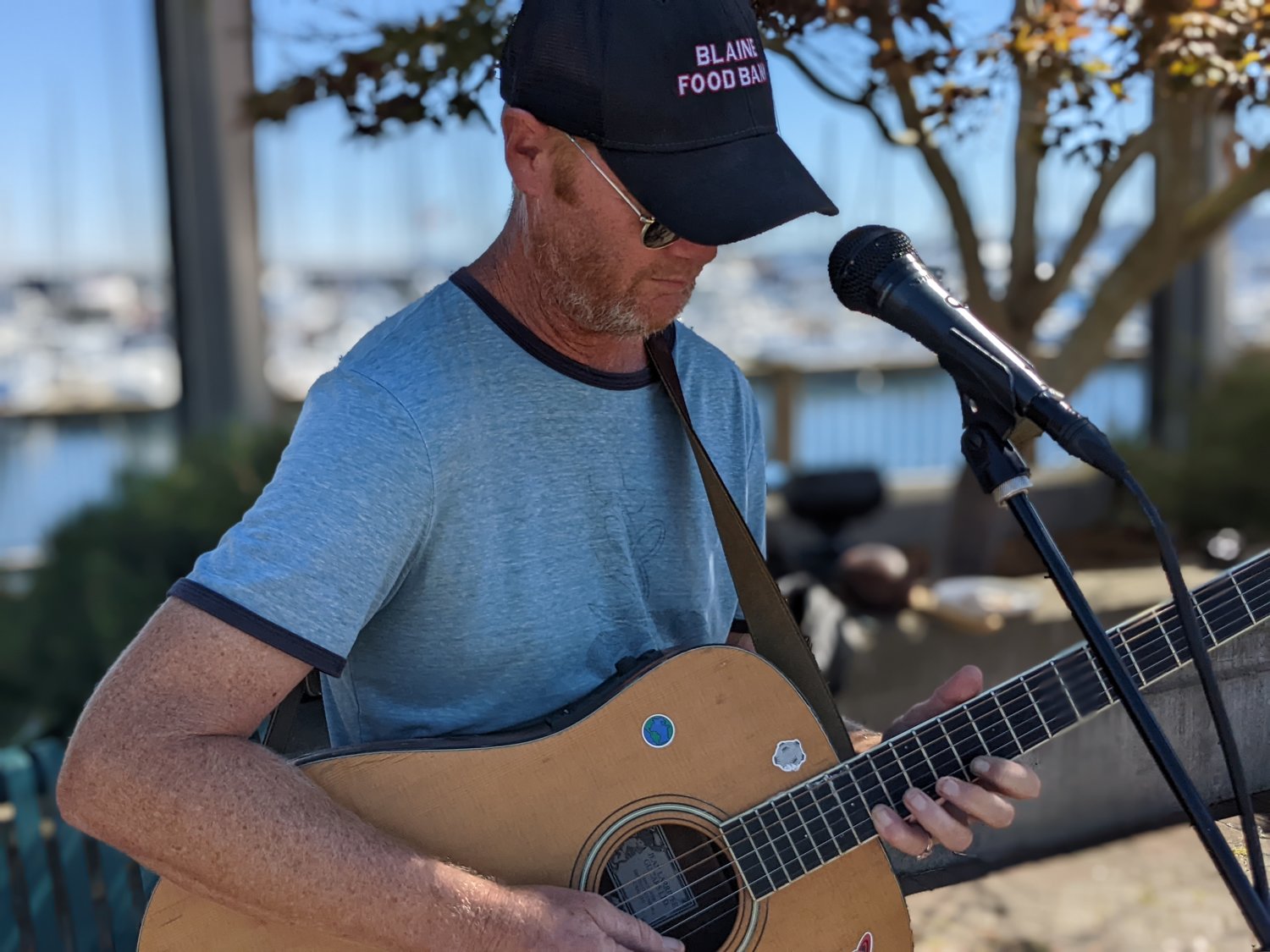 The U.S. Coast Guard docked its 45-foot response boat in Blaine Harbor for festival-goers to tour on August 6.
Courtesy photo 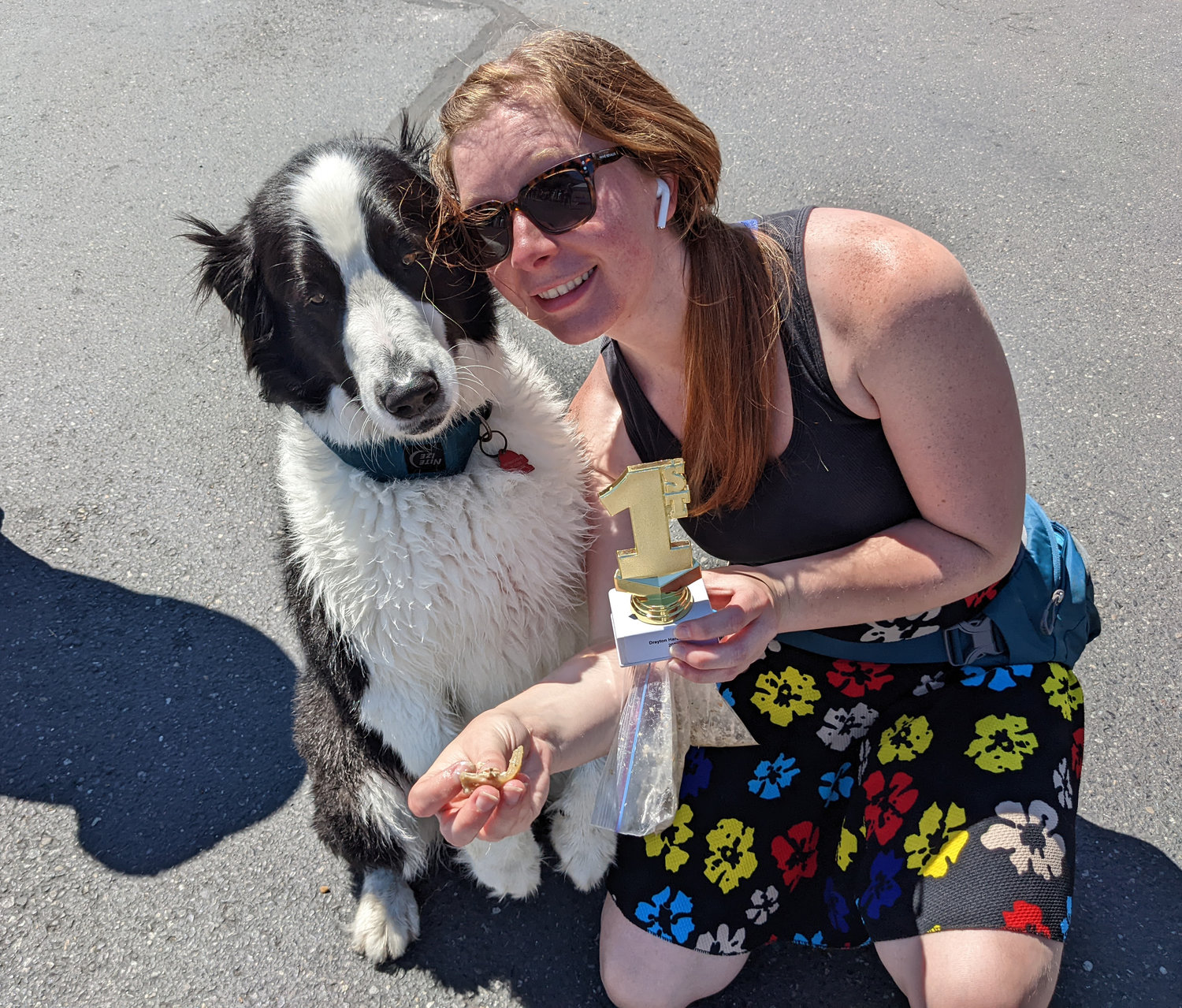 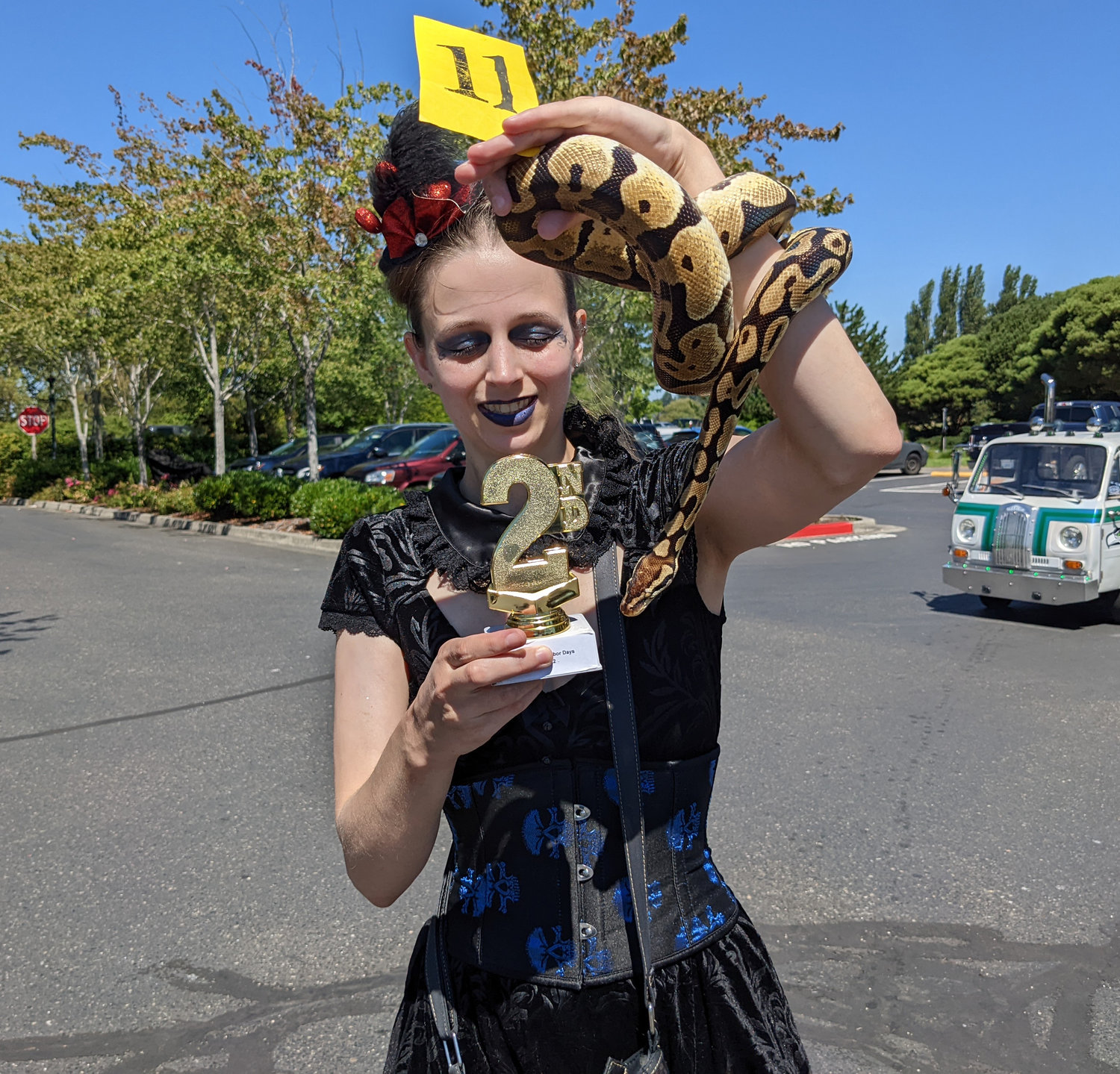 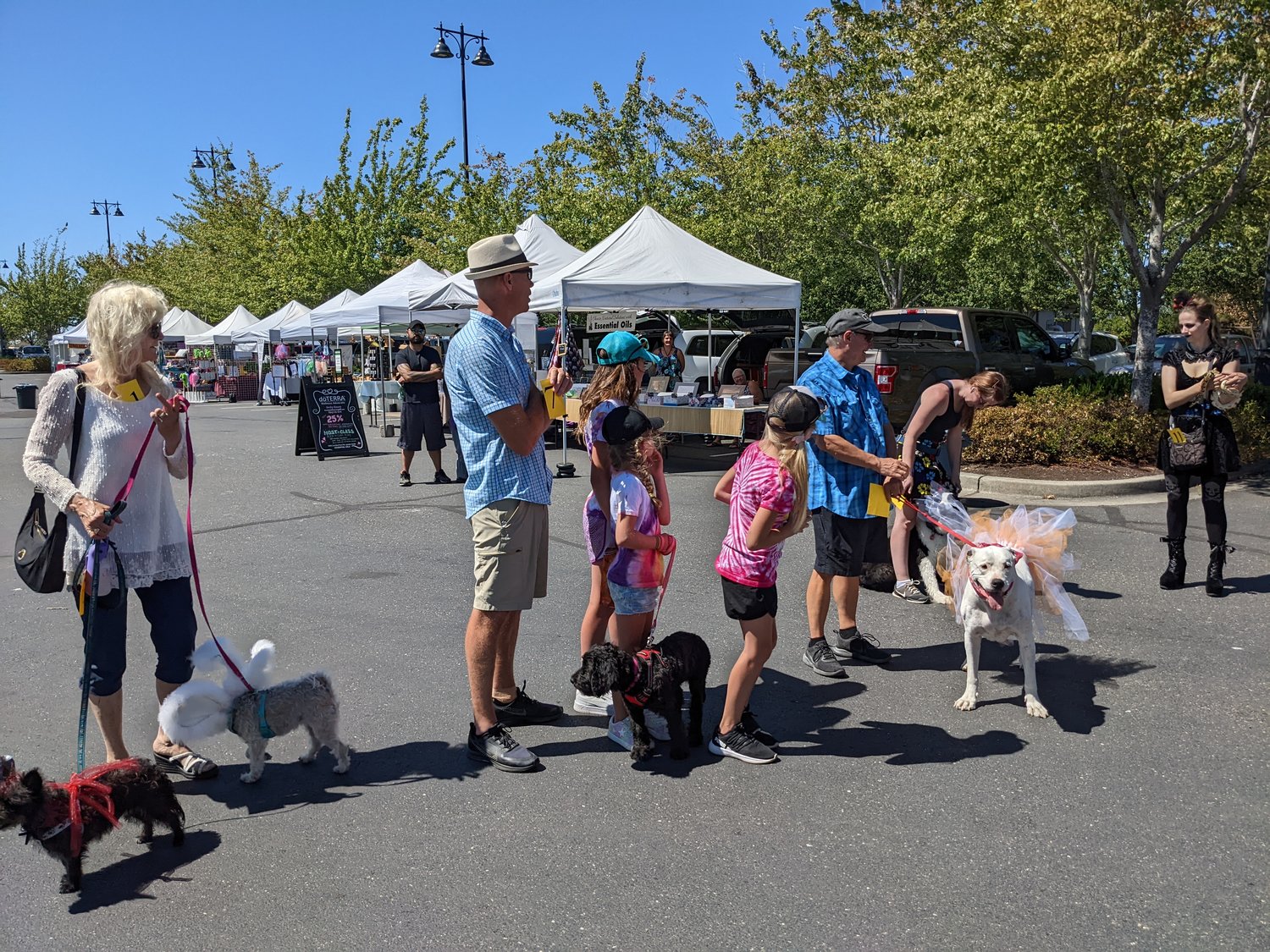