Five things we learned about Alzheimer’s disease in 2022 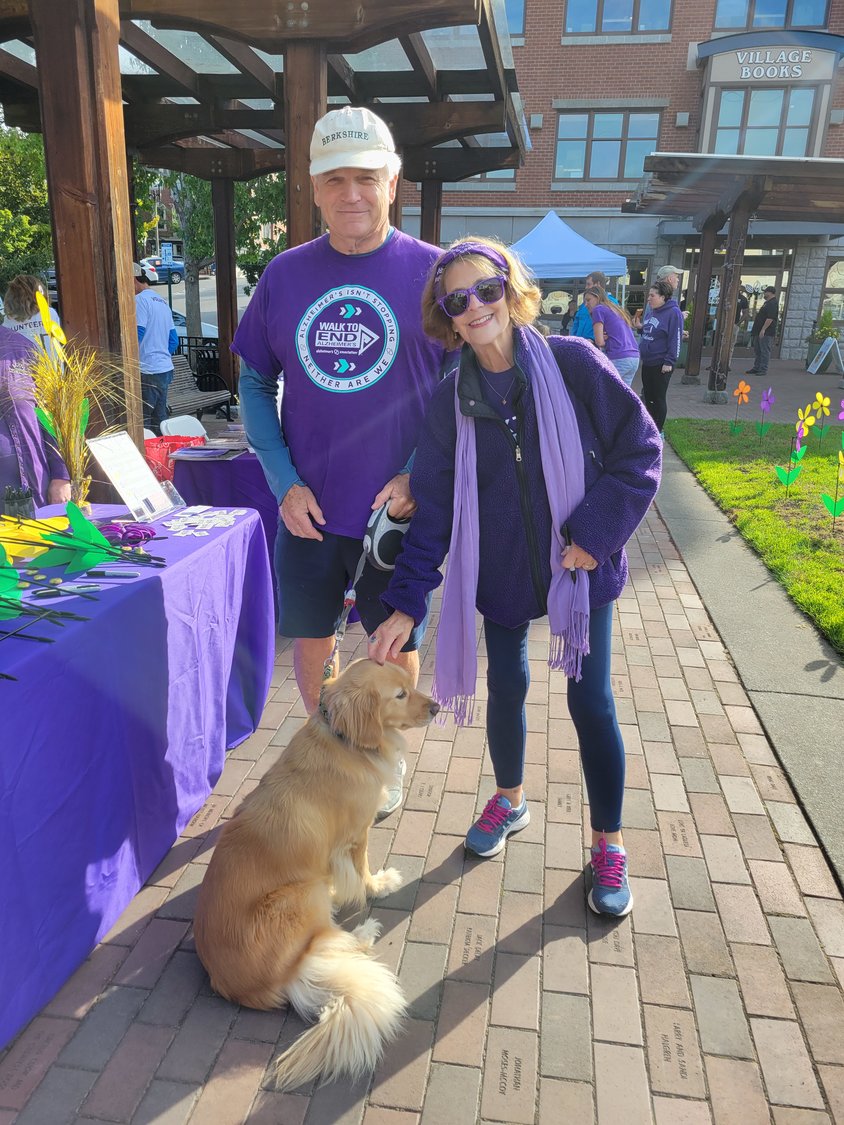 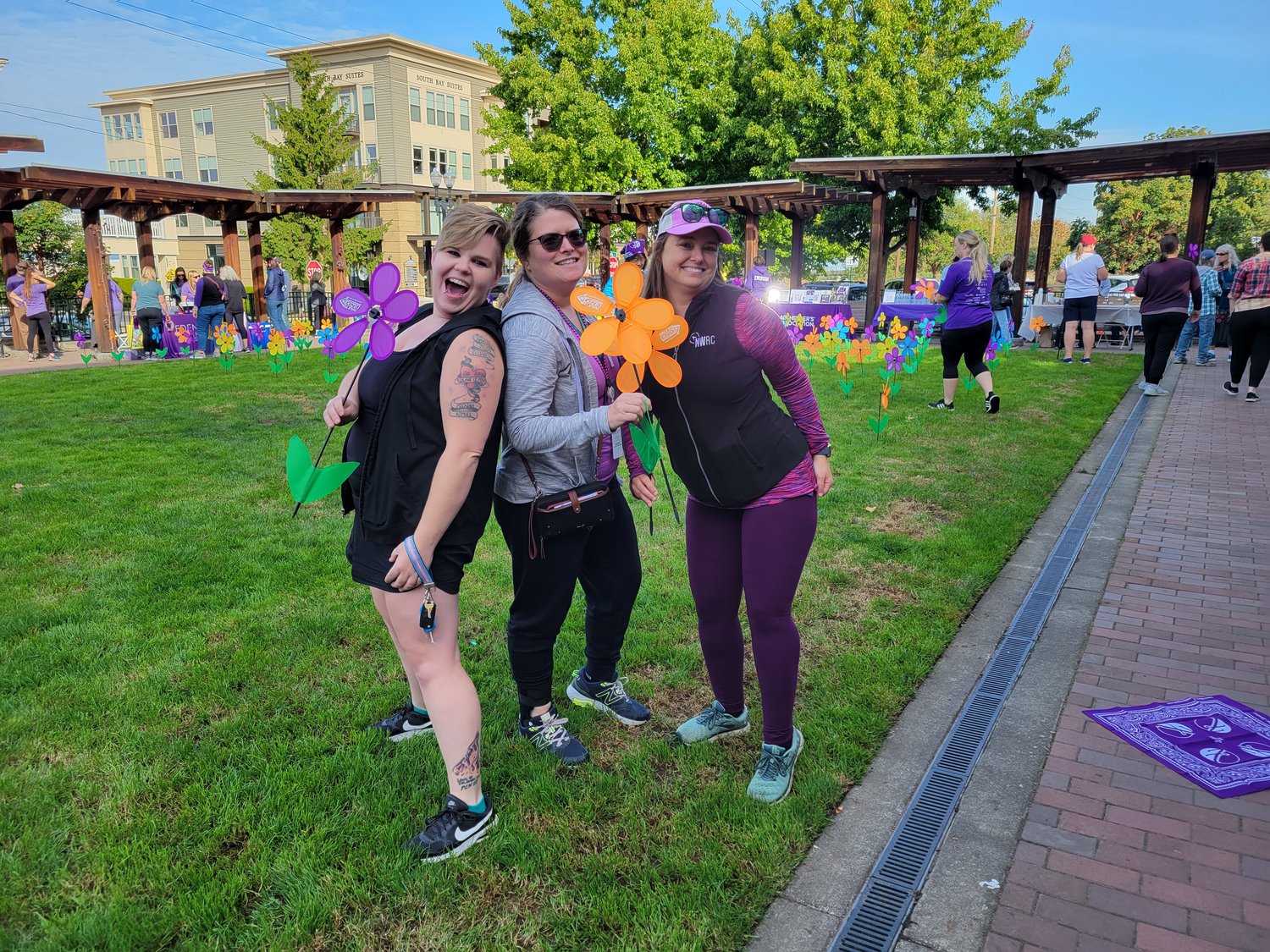 2022 was a productive and promising year for Alzheimer’s research, including discoveries related to the causes, risk factors and treatment of Alzheimer’s disease and other dementias. Here are five important things we learned about Alzheimer’s in 2022:

1. Alzheimer’s treatments are getting better. In November, pharmaceutical companies Eisai and Biogen announced positive results from their global phase 3 clinical trial of an Alzheimer’s drug called lecanemab, slowing the rate of cognitive decline in study participants by 27 percent over 18 months. These are the most encouraging results we have seen to date for an Alzheimer’s treatment. The Food and Drug Administration (FDA) gave an accelerated approval on January 6, making lecanemab the second FDA-approved drug in 18 months that changes the course of Alzheimer’s disease.

Joel Loiacono, Alzheimer’s Association’s regional director based in Spokane, told The Northern Light he’s seeing increased progress with multiple medications after 25 years in the field. Although these medications aren’t a total cure, he said they’re a step forward.

“The tunnel is getting really bright right now,” he said. “In 1997, there were only a couple of medications.”

2. A daily multivitamin may slow brain aging. Research published in September in Alzheimer’s & Dementia: The Journal of the Alzheimer’s Association found that taking a multivitamin-mineral supplement every day for three years resulted in a statistically significant cognitive benefit. This is the first positive, large-scale, long-term study to show that multivitamin-mineral supplementation for older adults may slow cognitive aging. With confirmation through research, these promising findings have the potential to significantly impact public health – improving brain health, lowering health care costs and reducing caregiver burden – especially among older adults.

3. Frozen pizza, candy and soda may raise the risk of cognitive decline. At the Alzheimer’s Association International Conference (AAIC) last summer, new research results found that eating a large amount of ultra-processed food can significantly accelerate cognitive decline. The research was then published in JAMA Neurology in December. Ultra-processed foods make up more than half of U.S. diets. The good news is there are steps we can take to reduce risk of cognitive decline as we age. These include eating a balanced diet, exercising regularly, getting good sleep, staying cognitively engaged, protecting from head injury, not smoking and managing heart health.

“It’s really important to take care of your body, your brain and your heart in particular,” Loiacono said.

4. Experiencing racism is linked to poor memory. Also at AAIC 2022, researchers reported that experiences of structural, interpersonal and institutional racism are associated with lower memory scores and worse cognition in midlife and old age, especially among Black individuals. These data are especially important given Black Americans are about twice as likely, and Hispanic Americans are about 1.5 times as likely, to have Alzheimer’s or other dementias according to the 2022 Alzheimer’s Disease Facts and Figures report.

5. Wearing hearing aids may reduce risk of dementia. Individuals with hearing loss who used hearing restorative devices had a 19 percent decrease in risk of long-term cognitive decline, according to research published in December in JAMA Neurology. These data appeared five months after the FDA announced it will allow hearing aids to be sold over the counter, greatly expanding access to 30 million U.S. residents living with hearing loss. In addition to improving daily communication, use of hearing aids may also benefit brain health.

While advancements continue, Alzheimer’s remains an impactful disease. Over a recent 20-year period, deaths from heart disease went down 7.3 percent, while deaths from Alzheimer’s increased 145 percent. In 2022, Alzheimer’s and other dementias will cost the nation $321 billion.

With several FDA decisions expected on Alzheimer’s treatments in 2023, this is a very exciting time in the fight to end this disease. Thanks to increased research funding from the federal government and nonprofit organizations there is great hope and the new year is sure to bring more advances and discoveries for people living with, and at risk for, Alzheimer’s disease and all other dementia.

Loiacono encourages anyone impacted by dementia to reach out for support. Each county in Washington has an agency on aging and the Alzheimer’s Association offers in-person and remote support groups that people can join, regardless whether the group is in their area.

“Knowledge is power. Becoming educated will help with your stress level and will make your day easier as a caregiver,” he said. “You have people out there who have already taken this journey and will help you through the pitfalls and make you have more quality interactions with your loved ones.”

People looking to get involved in the Alzheimer’s Association can also participate in the organization’s annual Walk to End Alzheimer’s.

For more information, visit the Alzheimer’s Association’s website at alz.org/alzwa. The association also has a free, 24/7 helpline at 800/272-3900 where specialists and clinicians with master’s degrees offer support to people living with dementia, caregivers and loved ones.

Courtesy of the Washington state chapter of the Alzheimer’s Association