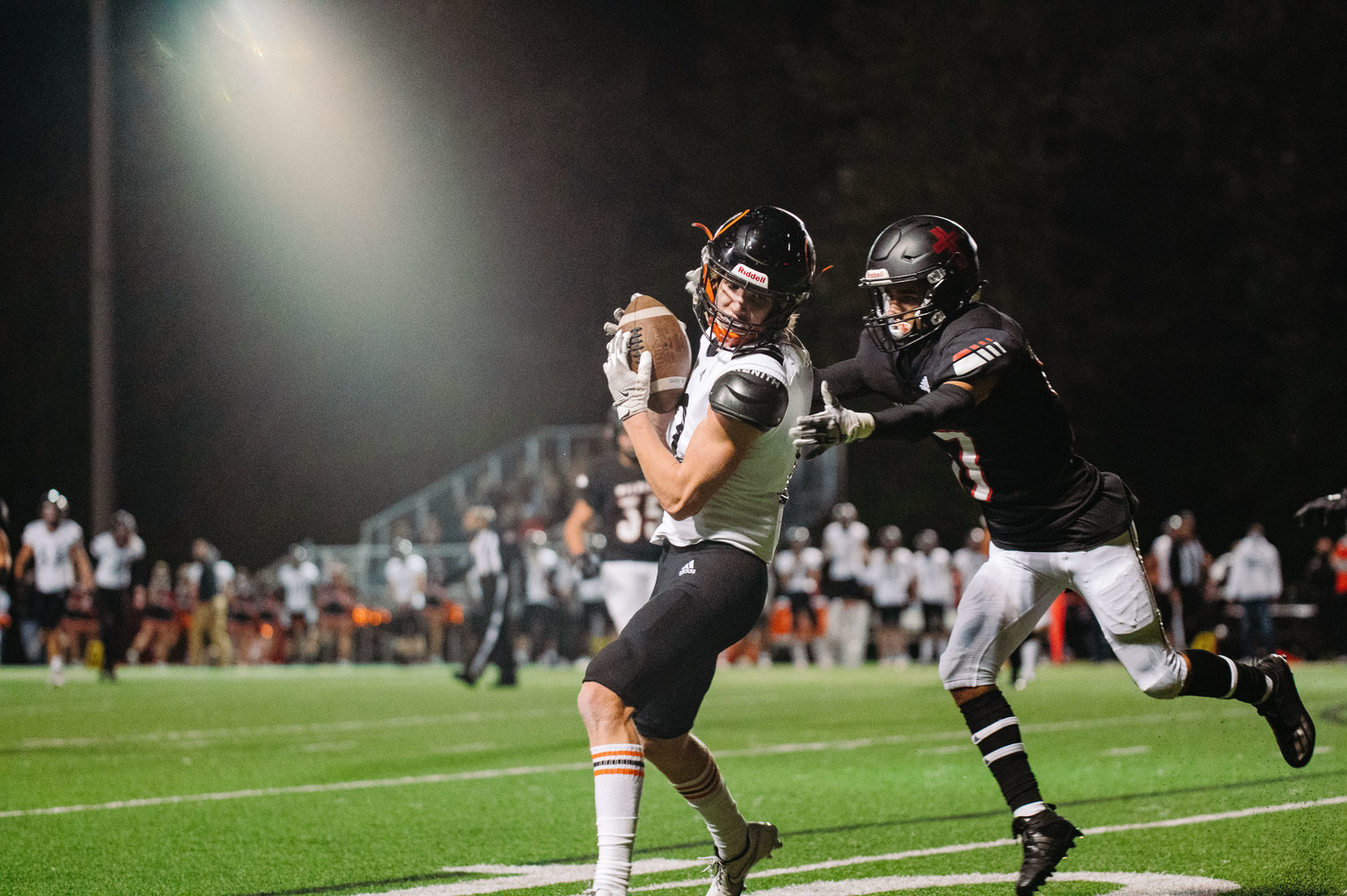 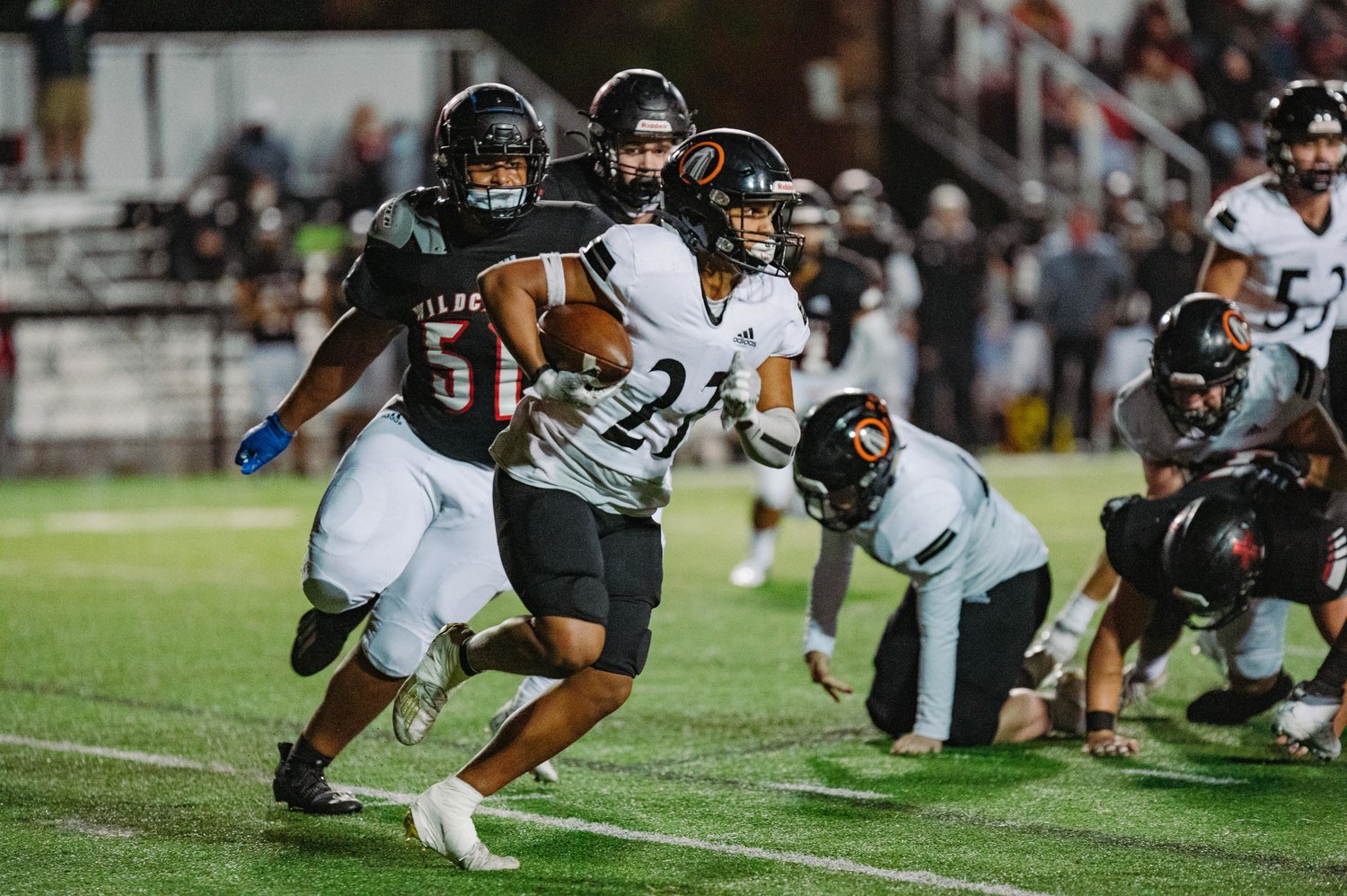 The past week marked the halfway point of the regular high school fall sports season, and Blaine fall sports took a mix of wins and losses at home and on the road.

Scheduled to play Lynden Christian at home last Friday, the Borderites had to travel to Everett to play Archbishop Murphy after Lynden was forced to cancel due to a Covid-19 outbreak. Blaine picked up its first loss of the season in a 46-22 rout to the Wildcats.

The boys started the game strong, finishing their first drive with a 32-yard touchdown pass from Avery Dohner to Scott Baldwin. The seniors would combine four times throughout the game for a total of 67 yards. Archbishop Murphy responded on its first possession, making the game even at the end of the first quarter. But the Wildcats would go on to score twice in the second quarter – one a 75-yard touchdown pass – to take a 24-8 lead into halftime.

The Borderites would pull one back in the third quarter when Jaxon Kortlever, playing safety, scooped up a fumble and returned it 46 yards for a touchdown. Despite being double covered most of the game, the senior also caught four passes for 43 yards.

It was not enough for Blaine though, as the Wildcats finished the game with nearly 400 yards of offense.

Senior quarterback Cole Thomas entered the game in the fourth quarter and led the Borderites to their final touchdown of the evening. Thomas rushed for 26 yards and passed for 20, with the drive culminating in a 6-yard touchdown pass to senior tight end Aiden Holley.

Baldwin and Dohner stood out for the Borderites on the night. The receiver hauled in 10 passes for 145 yards and the quarterback completed 14 of 28 passes for 175 yards.

Blaine will host a 0-in-5 Shorewood this Friday night, October 8, as its homecoming game.

Statistics and play-by-play thanks to whatcompreps.com.

The Lady Borderites got back to their winning ways last week, picking up a 1-0 win over Lakewood at home September 30 on the back of two straight losses. But the girls were no match for the Bayhawks, as they lost 2-0 to Bellingham at home Tuesday night.

The Borderites are 5-3 so far this season.

Blaine ended a four-match losing streak at the beginning of this week, beating Bellingham at home in three straight sets Monday night. The Borderites had picked up their fourth loss in a row September 30, losing in a tight 3-2 match at home to Lakewood.

The girls are on the road this week as they travel to Anacortes Thursday, October 7, and Meridian Tuesday, October 12.

The Lady Borderites are 3-5 so far this season.