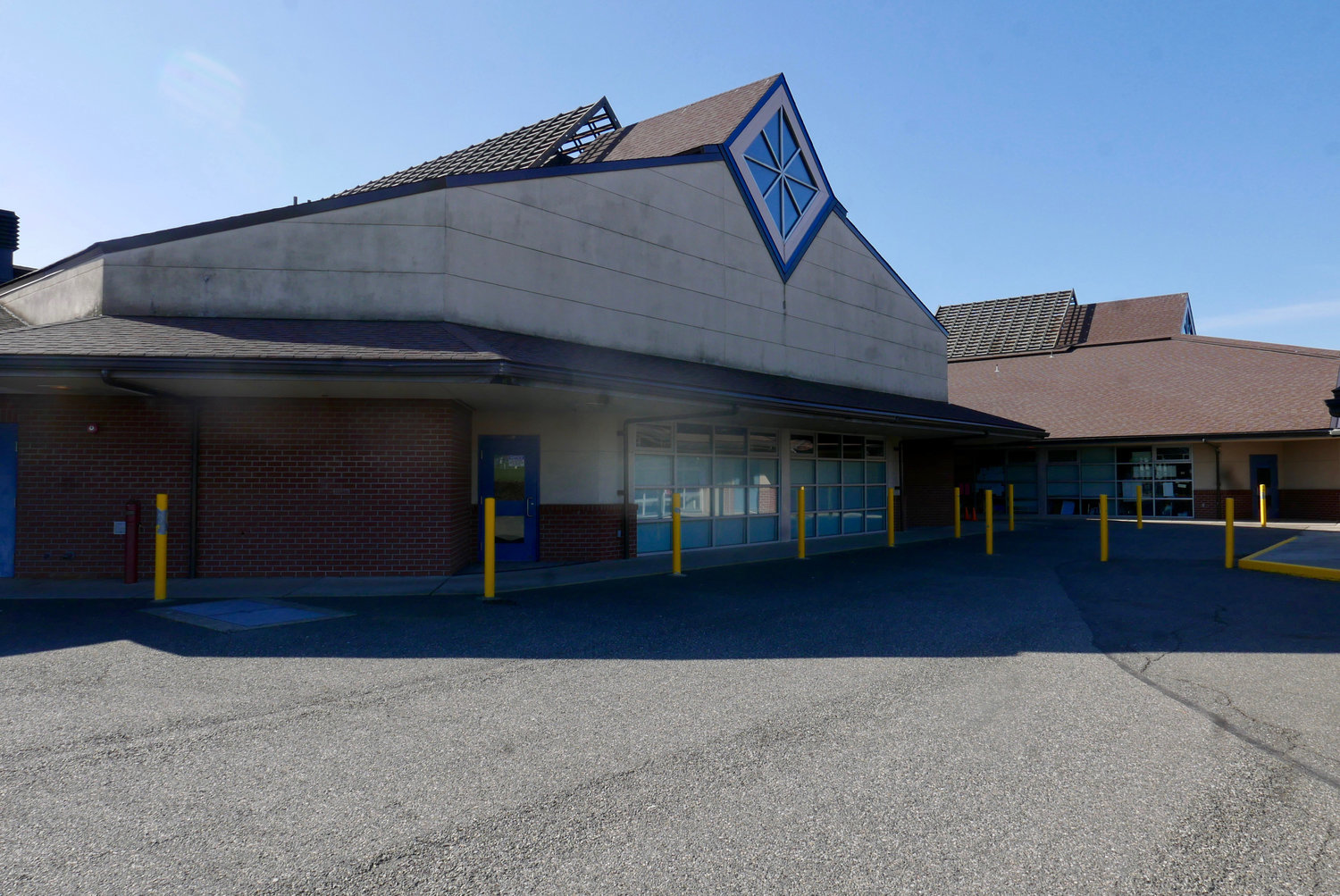 Birch Bay school advocates have continuously asked the Blaine school district board of directors for an elementary school in the area since the early 2000s. Progress may soon be made as school district officials say they’re looking to find property by the end of the year, but building the school would likely wait for higher enrollment and available funding.

These requests from the community have crescendoed into demands as the Birch Bay population grows and the progress toward a school, sports fields or other after-school amenities have yet to begin.

Doralee Booth is an active Birch Bay community member, county liaison for the Birch Bay Chamber of Commerce and retired paraprofessional of 15 years. With direction from Whatcom County, she recalled when she and 22 community members – two representatives for 11 neighborhoods – developed a community comprehensive plan in the early 2000s. The plan included a chapter on public schools and highlighted the absence of a school in Birch Bay.

“We began to think that this was an equity issue, that our neighborhoods, our community should have an elementary school,” Booth said. “We woke up during this process and said, ‘Why is this?’”

Since this promise, the optimism of a new school has faded for some.

In an email sent to the Birch Bay community last November, Booth wrote, “The Birch Bay community heavily funds and populates the Blaine schools and has supported capital bonds for facilities through the years, all of which are located on the central campus in Blaine. As of this date, no tax dollars have been spent for land, school facilities, fields or playgrounds in Birch Bay.”

These numbers are similar to the ratio of the Birch Bay and Blaine populations who are under 5 years old and under 18 years old. Out of 966 children under 5 in Blaine and Birch Bay, 25 percent live in Blaine, while the other 75 percent reside in Birch Bay. Additionally, 3,132 residents in Blaine and Birch Bay are under 18. Nearly 60 percent reside in Birch Bay, and the other 41 percent in Blaine, according to the 2020 U.S. Census data.

The district began its property search before the pandemic and hired FLO Analytics, a company from Portland, Oregon, to identify a few prime sites.

According to the Blaine school district capital projects, FLO Analytics would find a sustainable location that supports the community’s needs and uphold the district’s vision of high-quality, student-centered education and academic success.

However, during the pandemic, the progression of buying a property hit a lull. Blaine school district superintendent Christopher Granger said Covid-19 created many unknown factors that stopped the search.

The district began to look for properties after the pandemic slowed. But Granger said, at the moment, they don’t have a list of properties.

“We’re just seeing what’s available right now and using an appraiser to give feedback on valuations of those properties relative to the purchase,” Granger said.

The bond allocated for the school property is set at $1 million. Granger said they plan to find a property by the end of this year.

However, Booth is wary of the goals the district has set.

“The district’s not going to be able to purchase property in Birch Bay unless they get really lucky,” she said. “A million dollars doesn’t go very far in this day and age.”

Porter attributed this deficit partially to decreased enrollment while staff employed has stayed the same. Before the pandemic, 2,220 students were enrolled in the district but since 2020, enrollment has declined to 2,085.

When asked how low student enrollment and a growing deficit will affect the progress of a new school, Granger said it would be relative to what enrollment trends are when the school is built, in conjunction with the city and county.

“The reality is, right now, we’re just buying land. Any decisions about whether to put a building there, we don’t have a timeline for that right now,” he said.

Granger said the district is taking a “wait and see approach right now” to whether it would have increased enrollment as housing developments progress in Semiahmoo and east Blaine.

More people moving to the area does not necessarily mean more students, and if that is the case, the existing Blaine schools have room for growth, he said.

While funding and population are at the forefront of why Birch Bay residents are advocating for a Birch Bay school, another factor is what a school could bring to the community.

“It’s a huge investment in social welfare, civic duties and everything else at a school,” Booth said. “Plus, all the amenities a school brings to a community – fields and meeting spaces are tremendous. This is what Birch Bay has been without.”

Danielle Gaughen, a parent of two young children and executive director of the Birch Bay Chamber of Commerce, said when she doesn’t have help, she crosses the tracks six times a day to pick up and bring home her children from Blaine. On days her son plays T-ball, she drives across the track two extra times.

For many parents like Gaughen, the bus is not a suitable option, as kindergarten to high school kids ride the same bus. Gaughen said it takes almost an hour for the school bus to get from Blaine to her neighborhood.

However, she often uses the Blaine-Birch Bay Park and Recreation District 2 bus to get her son to and from practice. She said she feels comfortable because she knows the driver and there is consistent monitoring.

Booth worked at Northshore school district outside of Seattle for 15 years. Through the years, she has seen how important schools are, not only for the students, but the community.

“I think that the school board is waking up to the fact that, for a long time, they have forgotten about the community of Birch Bay,” she said. “They’re waking up because we’ve had some advocates that keep knocking on the door.”