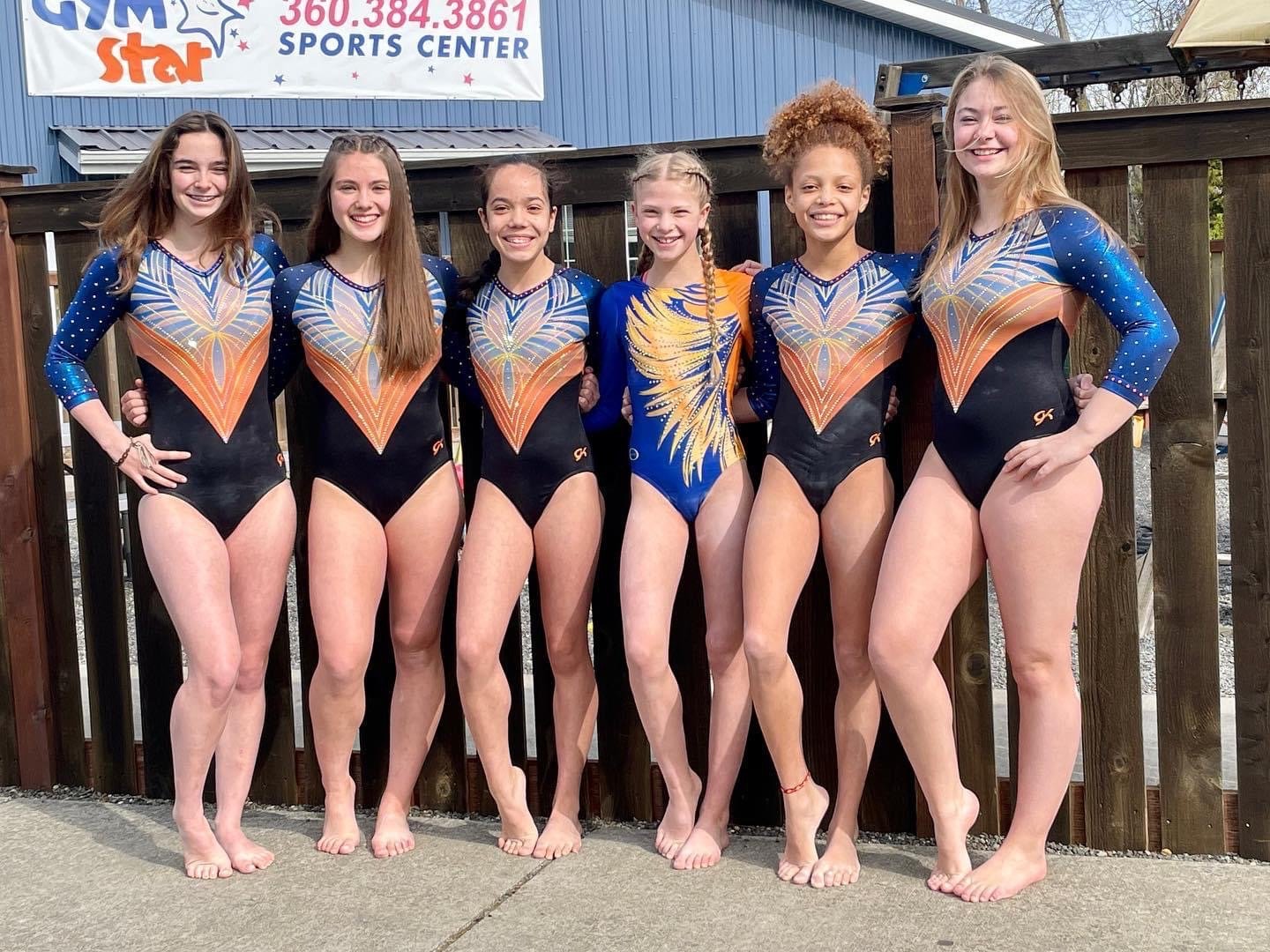 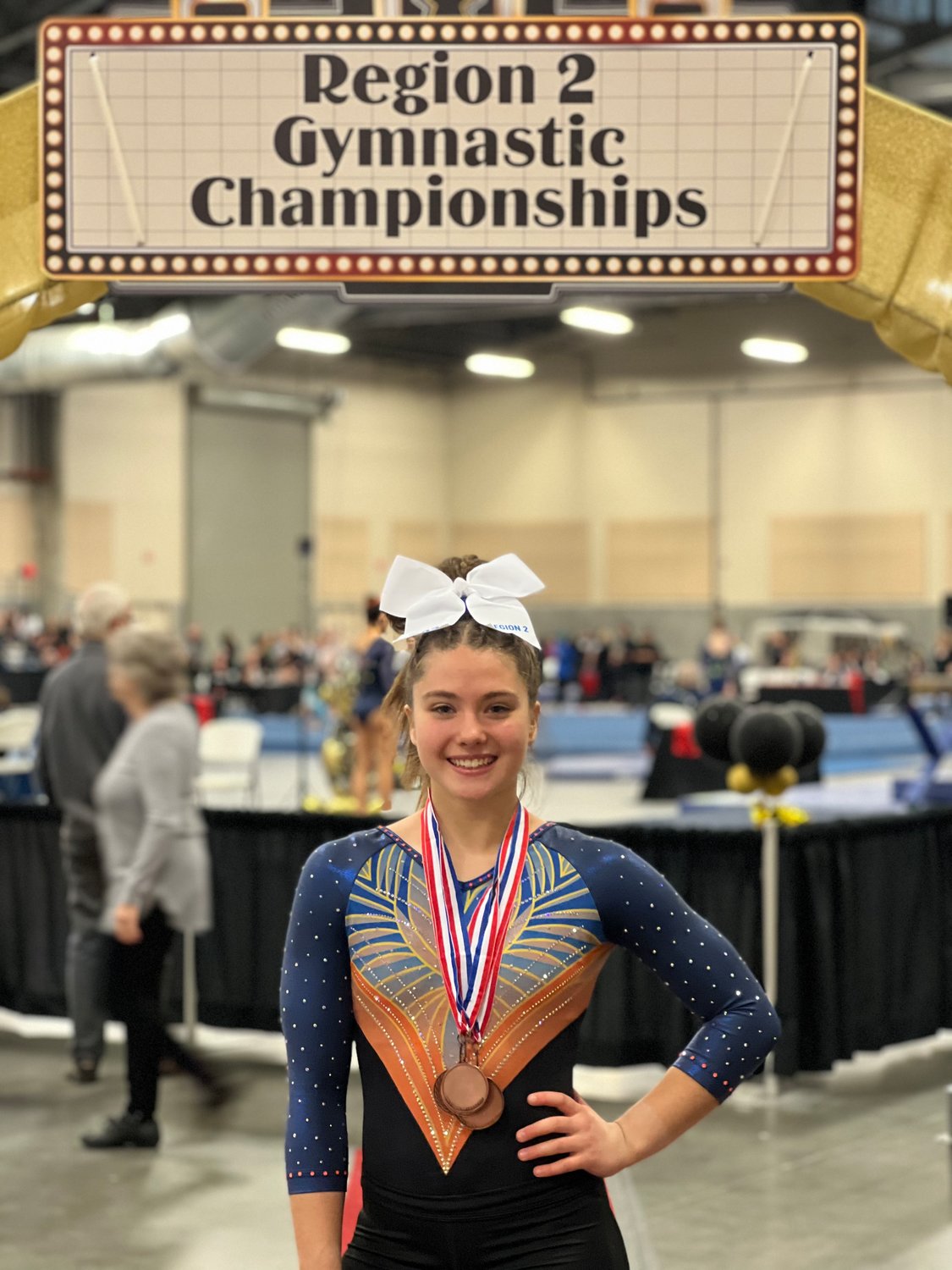 Local gymnasts recently placed at USA Gymnastics regional championships, with one Blaine athlete moving on to compete against gymnasts from across the nation.

Ferndale resident Bella Burns, 15, and Blaine resident Charley Huffman, 12, competed at level 8 at regionals in Ridgefield, Washington April 21-24 (Gymnasts begin at level one as children and can work their way to level 10, comparable to the collegiate level.) Burns finished with a 34.825 score and Huffman finished with a 35.725 all-around score.

After placing fourth all-around in regionals, Blaine resident Campbell DeJong, a 14-year-old gymnast, qualified for the Level 9 Western Championships in Salt Lake City May 5-8. Campbell DeJong competed against gymnasts from 25 other states and placed 11th all-around with a 36.6 score, fourth on balance beam, 15th on vault and 17th on bars.

“She’s very accomplished at what she does at her age,” Gym Star owner Carolyn Saletto said. “It’s not easy. Not everyone achieves this goal.”

Saletto said she’s aware of only one other Whatcom County athlete who qualified for Western Championships.

“All of these girls were competing at post-season levels,” Saletto said. “It’s very significant and it’s very difficult to get to regionals.”