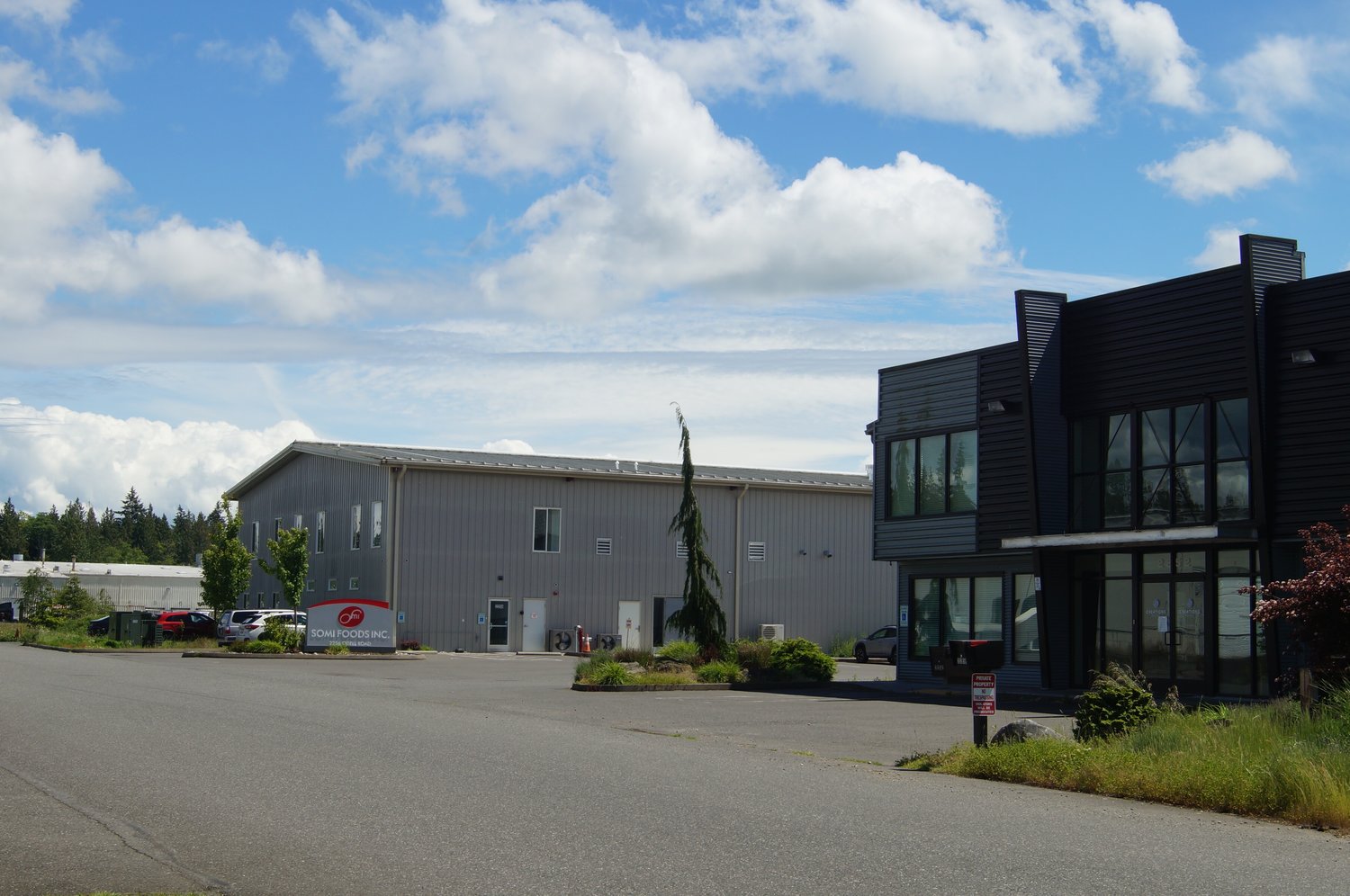 Japan-based Somi Foods Inc. purchased an Odell Road factory and office building for $6.35 million and is planning to expand production of its seasonings and soups in the near future.

Somi Foods has been operating out of the 2256 Odell Road factory since it purchased Bellingham’s Cauldron Broths in 2019. Somi Foods purchased the factory and its adjacent office building at 2252 Odell Road on May 25 from Heron Point Holdings LLC, according to Whatcom County Treasurer’s Office records. The properties were owned by Blaine developer Hugh Wiebe, who has operated his natural food company Creation Foods at the 2252 Odell Road property.

Somi Foods is a soup and seasonings producer that was established in Kyoto, Japan in 1950, according to its website. The company’s U.S. headquarters and factory are based in Blaine, with other offices in Los Angeles, New York, Amsterdam and Kyoto. Somi Foods’ website states the company had $253 million in annual sales in 2021 and has more than 500 employees.

The sale generated $191,800 in excise tax, $31,750 of which will be distributed locally, according to the Whatcom County Treasurer’s Office.

“We make pure flavor, we have really high-end ramen concentrate that is absolutely delicious,” Pratt said.