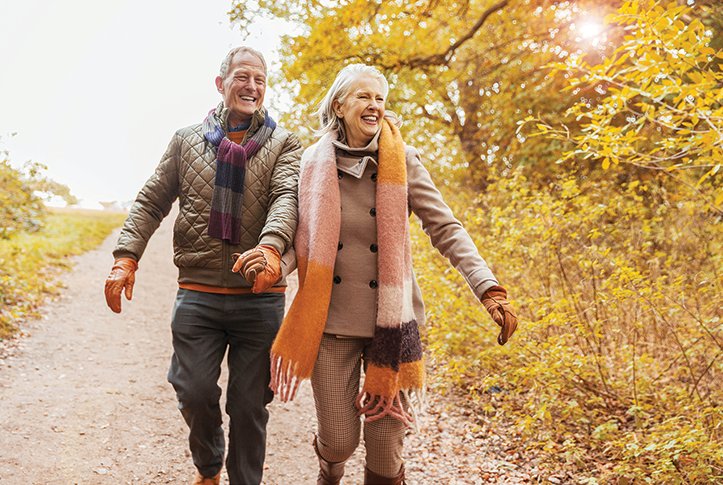 Giving to charity is a selfless endeavor that’s vital to the survival of countless nonprofit organizations across the globe. Without the generosity of donors, many charitable organizations would cease to exist, leaving the people they help vulnerable to illness and financial hardship.

Fraud may be the furthest thing from donors’ minds, but it’s something charitable individuals must be aware of as they consider donating to charity. According to the Federal Bureau of Investigation, charity fraud increases during the holiday season, when many people embrace the spirit of giving and seek to made end-of-year tax deductible gifts to their favorite charities. The FBI also warns that charity scams are common after disasters or tragedies, including pandemics. In fact, the Federal Trade Commission noted in September 2020 that Americans had lost more than $145 million to charity fraud related to the coronavirus in the first six months of the pandemic.

• Pressure to give: Reputable charities do not pressure prospective donors into giving. A strong, trustworthy charity will accept donations whenever donors choose to make them. Legitimate operations like the American Red Cross may increase their solicitations after natural disasters, but such groups still will not try to pressure people into donating.

• Thanking donors for donations they don’t recall making: AARP notes that some charitable fraud perpetrators will try to convince potential victims they have already given to a cause. This is done in an effort to lower potential victims’ resistance, giving them a false sense of security and the impression that a fraudulent operation is legitimate. If donors don’t recall donating to a specific charity, chances are strong they didn’t make such a donation and that the message of gratitude is merely a fishing expedition intended to reel in new victims.

• Requests for cash, gift cards or wire transfers: Cash, gifts and wire transfers are difficult to trace, which makes it easier for perpetrators of fraud to escape the authorities. Reputable charities will welcome donations made by personal check or credit card.