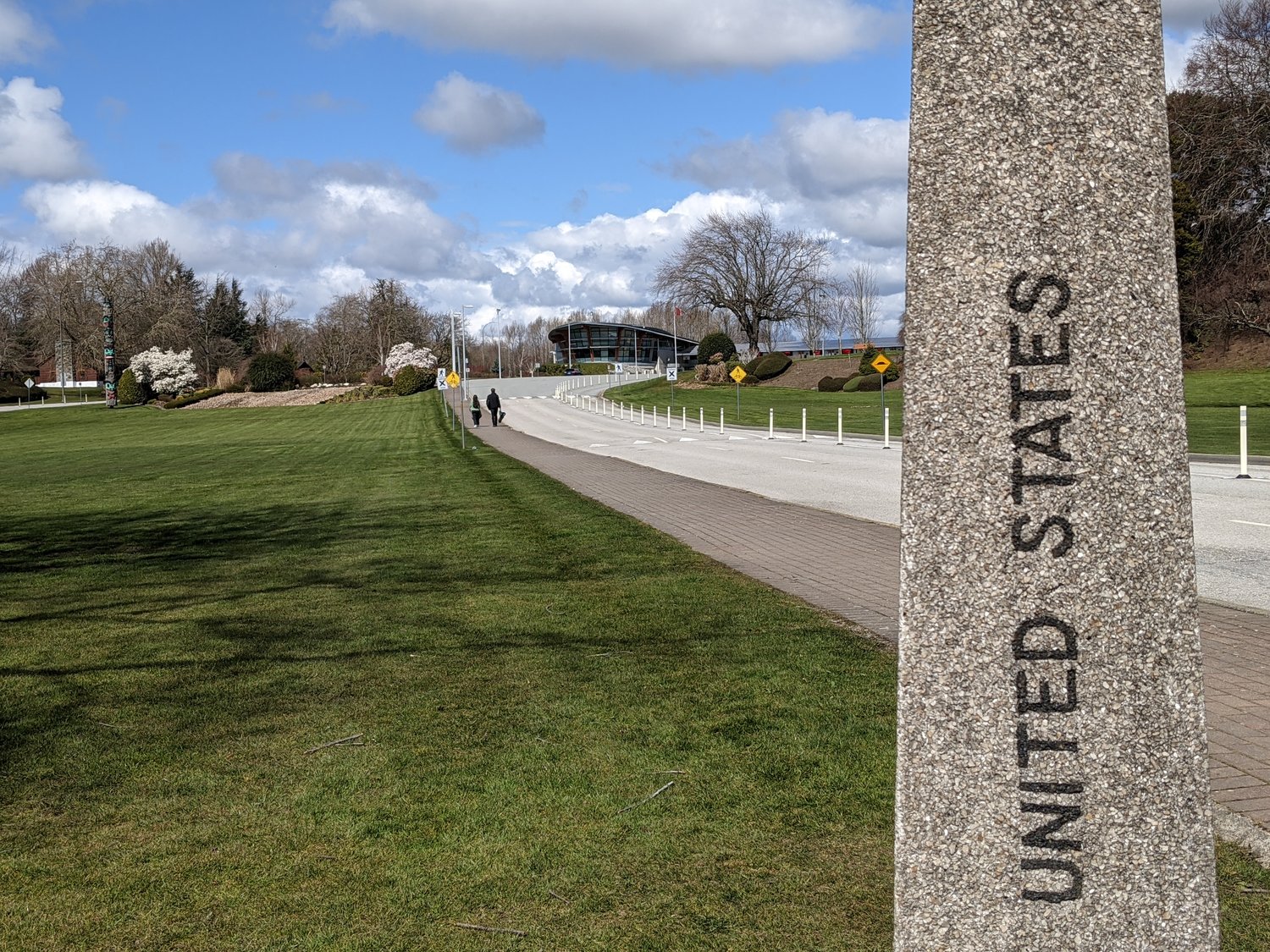 The first day of relaxed border restrictions saw wait times of over an hour first thing Monday morning as anxious Canadians attempted to beat the rush after waiting 20 months to enter the U.S. for nonessential purposes. By 10 a.m., only a few cars were waiting to enter at the Peace Arch port of entry and traffic trickled in for the remainder of the day.

The relative lack of traffic could be attributed to the Canadian government’s requirement that returning travelers must present a negative Covid-19 test taken within 72 hours of crossing, an expensive undertaking for Canadians thinking about a daytrip. Canada’s chief public health official, Dr. Theresa Tam, stated last week that the health agency was reviewing the need for the testing requirement, pointing out that just 0.15 percent of vaccinated travelers crossing the land border into Canada in the period ending October 23, had subsequently tested
positive.

According to Blaine immigration attorney Len Saunders, it doesn’t look like CBP officers consider themselves to be “vaccine police.” Out of five clients who crossed the border yesterday to meet with him, “not one of them was asked if they were vaccinated. One person who was secondaried inside for another reason, even he wasn’t asked. I’m shocked but I’m not shocked. Do you know what I mean?” he said.

“It’s totally understandable,” he said. “These people consider their job to catching illegal aliens, seizing drugs and deterring terrorism. Where does vaccination status come in that equation?”

“The funny thing is, it used to be that flying to the States was the loophole. Canadians didn’t have to have an essential reason to fly to the U.S. Now, they will be required to show proof of vaccination when they fly to the U.S. but won’t be asked for proof when they go across the land border. Now, it’s the land border that’s the loophole, not the flying loophole,” Saunders concluded.