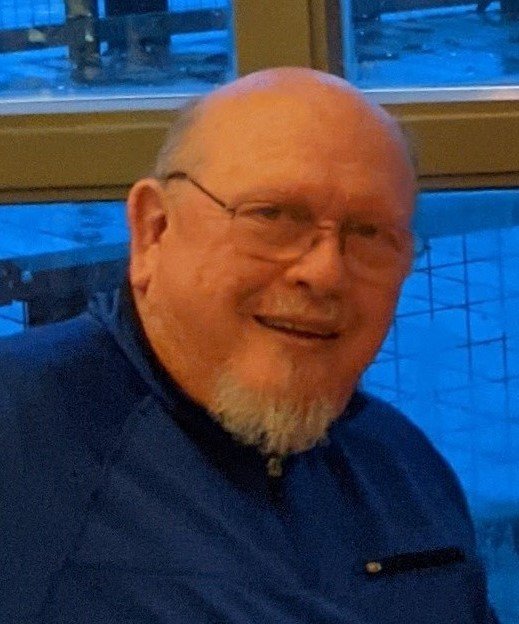 Allan was born in Los Angeles, California on May 19, 1943. He was the first-born son of the late Calvin H. Koch and Marguerite Holzschuh Koch. He is survived by his brother, Kenneth R. Koch and his wife, Ruth of Birch Bay; his sister, Sandra K. Greenberg and her husband, Donald of Ventura, CA.; his aunt, Eunice Koch Limberg of Lompoc, CA.; by niece Allison Ross, her husband, Michael; niece Marie Rodriguez; grandnephews Nathan Ross and Marcel Rodriguez; grandniece Chloe Ross; and many cousins and friends.

At George Washington High School, he was on the varsity track and cross country teams. He was involved in scouting throughout his youth from cub scouts to Eagle Scout, to Order of the Arrow, and as an Explorer Scout in Post 124. Allan graduated from George Washington High School, Los Angeles, in the winter class of 1961. He worked several jobs to support his college education at Harbor Community College then California State University, Northridge. While in college, he received his draft notice and joined the US Navy. He was trained as a Signalman (SM2) and did his tour of duty on the USS Aludra AF55 in the Pacific during the Vietnam War. The USS Aludra made several trips up the Saigon River to supply the troops on the ground.

His first career was as an Aerospace Design Engineer. He worked initially at Teledyne, then at Hughes Aircraft, then moved to the Santa Barbara area to work at Santa Barbara Research, ultimately retiring at age 55 from Raytheon.

Allan and his sister built a house in Sudden Valley, where he moved after his aerospace career. He started a second career building custom homes in Sudden Valley. He loved playing golf and eventually started Joe’s Professional Golf Lab with his business partner Joe Holdridge in Bellingham. This ultimately led to Allan managing and operating the pro shop and golf course at Birch Bay Village. He loved those activities, and talking with the golfers and cooking for them as they finished their golf rounds. He improved the pro shop from a small uneventful shop to a place where golfers and non-golfers gathered for socializing and good food. He was known for his Taco Friday Socials, barbeques, and smoked ribs.

As a brother and to his friends, he was enormously generous in spirit and in kindness. Allan was 6’ 3.5”. We thought of him as a gentle giant. He gave great bear hugs. He greeted everyone at the pro shop with a smile that radiated friendliness. He helped many along his life’s journey but was always too humble to talk about it. He will be greatly missed by his brother and sister-in-law, Ken and Ruth Koch, his sister and brother-in-law, Sandy and Don Greenberg, and by his many friends and relatives at the Birch Bay Village and elsewhere.