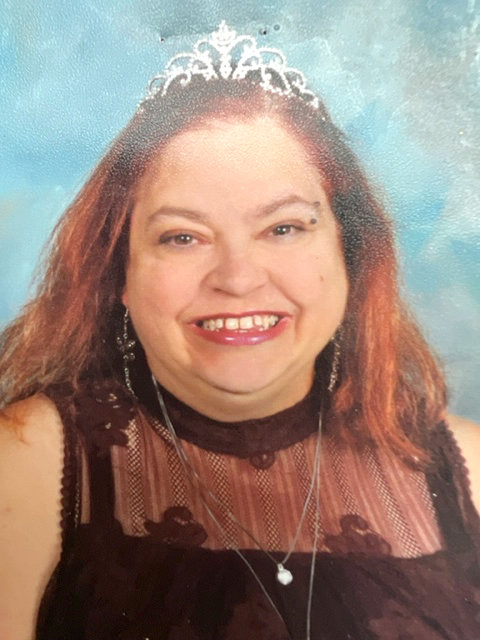 Christina Massman, 50, passed away peacefully on the morning of June 18, 2022, at Hospice House in Bellingham after fighting a three-year warrior’s battle to cancer. She was born July 5, 1971, in Boynton Beach, Florida, to Marla Ham Massman and
Lloyd Massman.

Christy graduated from Atlantic High School in Florida, class of 1989. Upon graduation, Christy led a life full of many accomplishments and adventures including but not limited to: bringing her son Cody Oftedal into this world whom she shared with her first husband Travis Oftedal; attending University of Central Florida where she received her degree in Math Education; moving to and exploring Germany, where she later married Rick Wood. Christy earned her master’s in education at Antioch University in Seattle. Christy then began her teaching career, teaching math for five years in Stanwood, and one year each at Orting High School and Ft. Pierce Westwood (FL). In 2013, Christy relocated to Blaine where she taught for nine years at Blaine High School in the
math department.

A service of remembrance will be held on August 27, 2022, at 2 p.m., at the Blaine Middle School cafeteria, to honor and celebrate the life of the amazing Ms. Massman. Christy wanted all of her friends and family to wear orange and black and be ready to celebrate her life with spirit! At the event, food will be served and donations will be accepted with funds going towards a memorial bench so her legacy can live on! Christy will always be remembered as a beloved mother, teacher, and dear friend to so many.