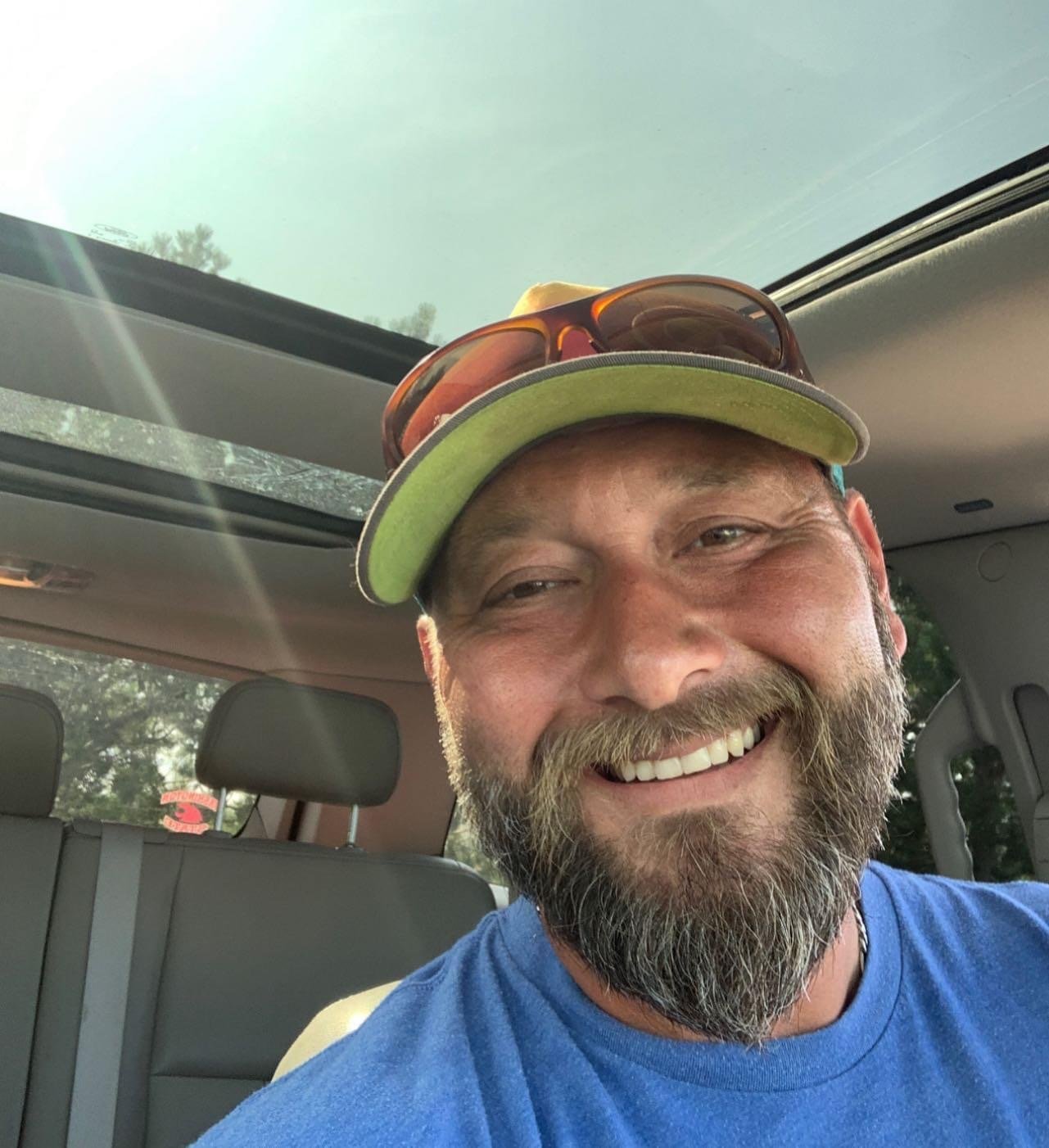 Nate Parkinson was born January 18, 1976 to Bruce and Chris Parkinson. He came into this world during Super Bowl X on the kitchen table and from that moment on, lived a life worthy of that kind of entrance!

Nate loved a good story, but he had those stories to tell because he lived a good life. He worked hard from his early days growing up in Anacortes to his time fishing in Alaska and Florida. He took pride in his work and gave everything he did 100% of himself. He was a die hard Coug and could always be heard saying “Go Cougs” to anyone he passed by wearing WSU gear. Nate worked hard, but he loved his family harder. He wanted to give everything to everyone at all times and his heart was as big as they come. He was the son, brother, friend, partner, and dad that carried the hearts of those he loved with patience, positivity, kindness, and love. Nate was engaged to be married this September and leaves behind a love story that will never get to be completed. It was a story full of more adventure and love crammed into a small time than most people experience in their lives. The love he had to share was infectious, and the smile that came with his love warmed a room. That love and that smile were never stronger than when he looked at his kids. He loved them with his whole heart ... and that is one big heart. They were his world and we will never understand why he was taken from them.

On the morning of May 11, 2022, we lost that heart and smile. He fought harder than anyone could ever fight to be there for his family and friends, but that heart had been able to give so much love in his 46 years that it had nothing more to give. He was surrounded by his people in his final days, and we know he felt the love.

He is survived by his mother Chris; his two children Bennett and Amelia, and their mother Michele; his brother Peter and family – Katie, Sydney and Cooper; his sister Rachel and family – Jeff, Emily, Alexa and Aaron; his fiancé Angie and her children – Lexie and Peyton; and his best friend Dan. He was preceded in death by his dad Bruce Parkinson, whom he spoke of with love every chance he got.

A Celebration of Life was held for Nate on Sunday, May 15.