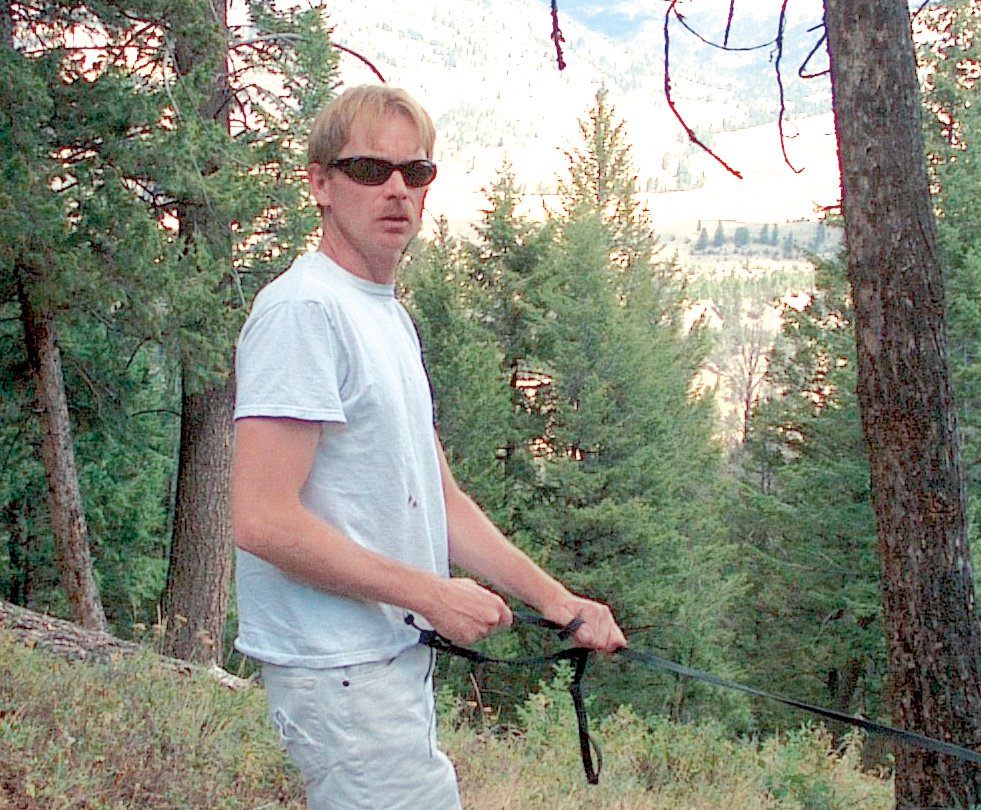 Norman was born on January 28, 1959 to Ronald and Lois Walsh, the third of five children, with Teresa and Robert coming before and Tammie and Chris after. He was 63 when he passed on November 2nd, 2022.

Norman went to Blaine High School. He worked as a commercial fisherman with his family on his dad’s boat the “Stanley” and also became a shipwright. After many years working at the shipyard, he later purchased the yard and changed the name to Walsh Marine. Norman was always the go-to guy when you needed something done with a boat.

From the time of his diagnosis until he passed, he spent his time doing the things he loved. He rebuilt mini bikes and grew a small garden enjoying all the time he had. Norman had also started working on restoring a historic Bristol Bay gill net boat and he was very proud of the work he was doing. In more carefree times he enjoyed playing the drums, and also going camping where he could go gold mining.

Norman was preceded in death by his father Ronald Walsh and sister Teresa Parks.

Graveside services with be held at Greenacres on Northwest Drive on Tuesday November 22, 2022 at 2 p.m. A reception will follow at the home of Rod Parks.

A “Norman Walsh Memorial Fund” will be set up shortly at WECU.