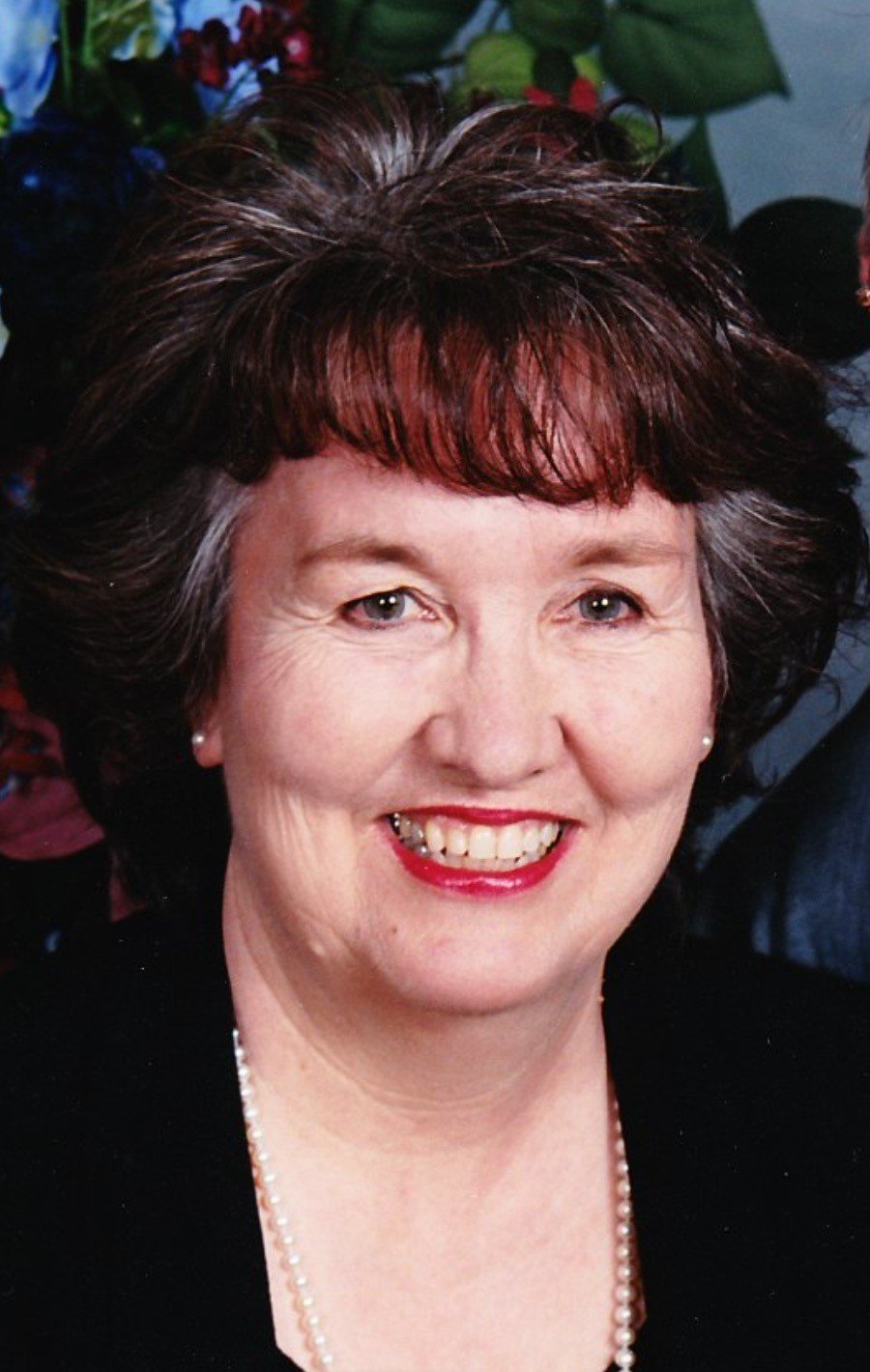 Born in Warroad, MN on January 26, 1942 to Bernerd and Edith Quigley, Patsy spent her childhood living in Grand Forks, ND.  She often spoke fondly of growing up in a close-knit neighborhood of friends and family, ice skating in the winters and swimming in the summers. Her father, a customs and immigration officer, transferred to Blaine, WA in 1955 and she began attending Blaine Schools, graduating from Blaine High School in 1960.  Patsy attended Western Washington University earning her Bachelor’s degree in 1964. After teaching experiences in Tacoma, WA and Northern Virginia, Patsy was hired as a teacher at Blaine Elementary.  She would teach there for 30 years, retiring in 2003 after serving countless children and families as a beloved teacher.  Along the way, she earned her Master’s degree from City University in 1994.

Bill and Patsy were married on August 27, 1966 at St. Anne’s Church in Blaine. They raised their three sons in Blaine.

Patsy will be remembered for her devotion to her family, many years of commitment and service as an elementary school teacher, and her involvement in the Blaine community.  Patsy loved being involved in her children’s and grandchildren’s lives, and traveling to spend time with extended family.  She will be missed by all that had the privilege to know her.

Every Dog’s a Winner

The Whiskeydicks at the border