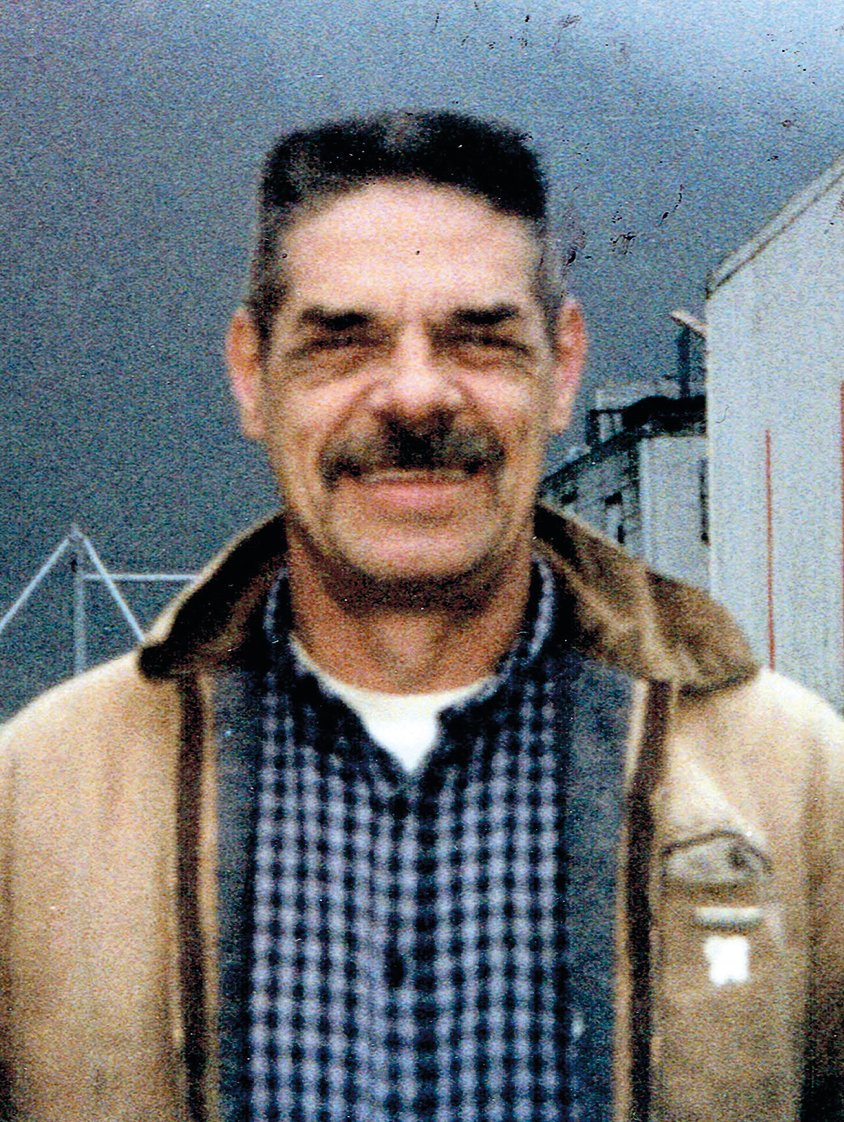 Pete was born in Pipestone, Minnesota to Lester G. and Garnet Faye (Hous man) Weyhrich. The family moved to Portland, Oregon in 1944 where his father worked in the shipyards. Like his father, Pete became a machinist by trade. His skills took him to Alaska late in his working career which allowed him to enjoy one of his favorite pastimes – fishing. He loved playing outdoors and traveling to new places. Pete loved fast cars and riding motorcycles. He was a member of the Shriners, a Mason, and believed in the Lutheran faith.

His second wife, Burle “Bea” (Lawson) wanted to move back to be nearer to her family after Pete retired. So, they moved from Alaska to southern Washington. After Bea’s passing in 2010, Pete moved back to be near three of his children in Whatcom County and lived in Blaine at the Luna family home until his passing. He will be remembered for his engaging smile, love and support to his children and grandchildren.

Every Dog’s a Winner

The Whiskeydicks at the border