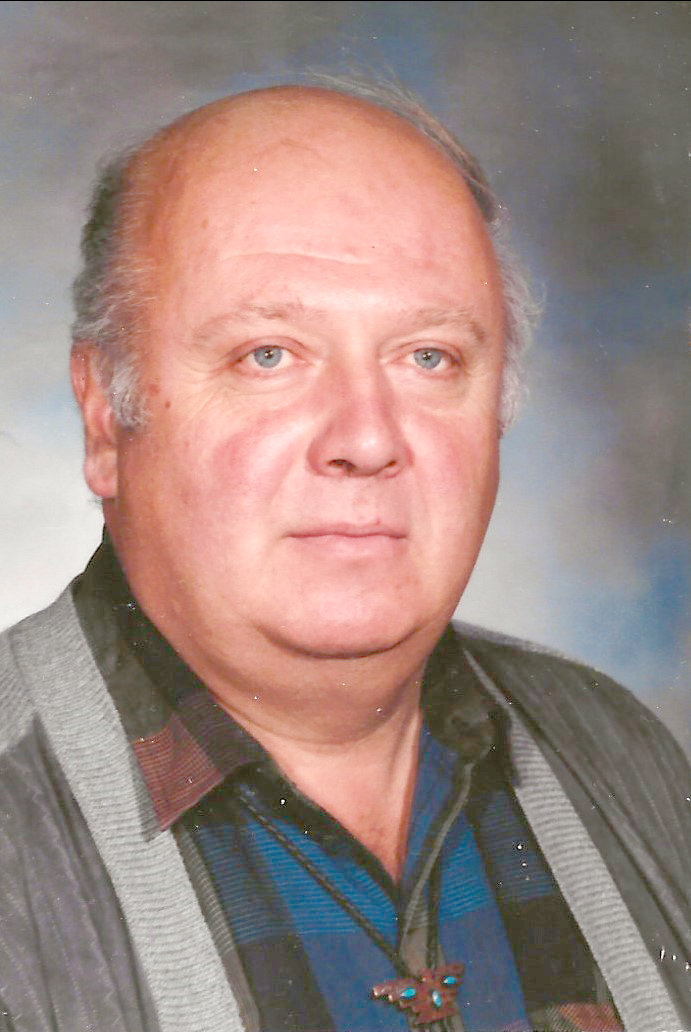 Rein Neem of Blaine, died of congestive heart failure January 13, 2022, in Bellingham, with his wife and daughter by his side. He was 84 years old.

Rein was born in Parnu, Estonia on December 31, 1937, to the late Arseni and Leida Velt Neem. During WWII they fled to Sweden on a small boat with other refugees. They lived there for five years when they immigrated to Toronto, Canada, and three years later they moved to North Vancouver, BC where he completed his schooling, eventually graduating from the University of British Columbia.

He became a teacher and taught in Quesnel, Vancouver, and most of his career in White Rock, BC. He loved his students and had many good memories of those years.

His second marriage was to Sharon Rose Ferguson of Burlington in 1990. They resided in Blaine. Rein retired from teaching in 1994, and they spent many happy times traveling to places like Mexico, Hawaii, and exploring numerous places in British Columbia, and the United States.

He loved hunting, fishing, traveling, working in the yard, and feeding the birds. He was a member of the Surrey Retired Teachers’ Assoc., Royal Canadian Legion, Blaine Senior Center, Whatcom Genealogical Society, and attended events of the Vancouver, BC
Estonian Society.

He requested no services. His ashes will be buried next to his deceased son and his mother near Young Lake in British Columbia. Donations may be made in his honor to the Canadian or American Heart Associations.