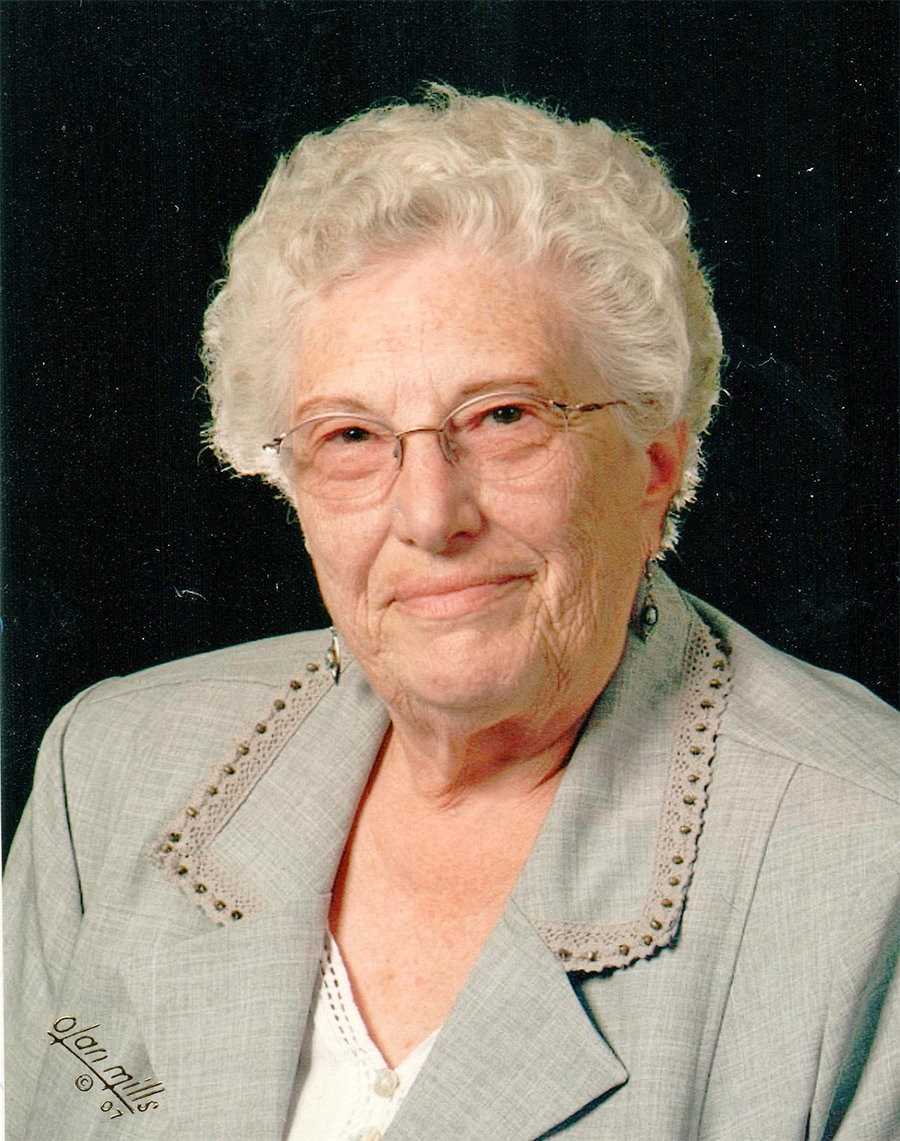 Ruth Gordon, age 84 of Prosser, entered into rest on November 17, 2021, at Regency at the Park in College Place, WA. She was born on December 23, 1936, to Nickly and Katherine (Barkman) Willens in Reedley, California where she spent the first 14 years of her life. The family then moved to Blaine, where she lived for a few years. After graduation she moved to Seattle for 11 years where she met Orville Raymond Gordon Jr. and were married on February 15, 1965. They returned to Blaine where she resided for a total of 44 years. After retiring, she and her husband moved and settled in Prosser for the last 15 years of their lives.

After graduating from high school, Ruth attended a year of business college. Over the years she worked as a secretary, tax preparer, and a bookkeeper in Alaska, retiring in 2001. Most of all she enjoyed being a homemaker, wife and mother.

Ruth enjoyed playing assorted card and board games with her husband, figuring puzzles, creating treasures with needlework, and Tri Chem paints. She served as secretary-treasurer at her church, was an Awana leader, for which she received the Awana Certificate and was a member of the VFW Ladies Auxiliary. She also worked and served at the Blaine Senior Center when called upon.

She was preceded in death by her parents; husband, Orville Raymond Gordon Jr.; and stepson, Stanley Gordon.

Visitation will be held from 4 – 6 p.m. on Thursday, December 2 at Prosser Funeral Home. The Funeral Service will be held at 11 a.m. on Friday, December 3, at the Immanuel Lutheran Church in Grandview followed by a light luncheon.  Memorial donations may be made to the VFW Ladies Auxiliary in Sunnyside. You may leave a message for the family at www.prosserfuneralhome.com.