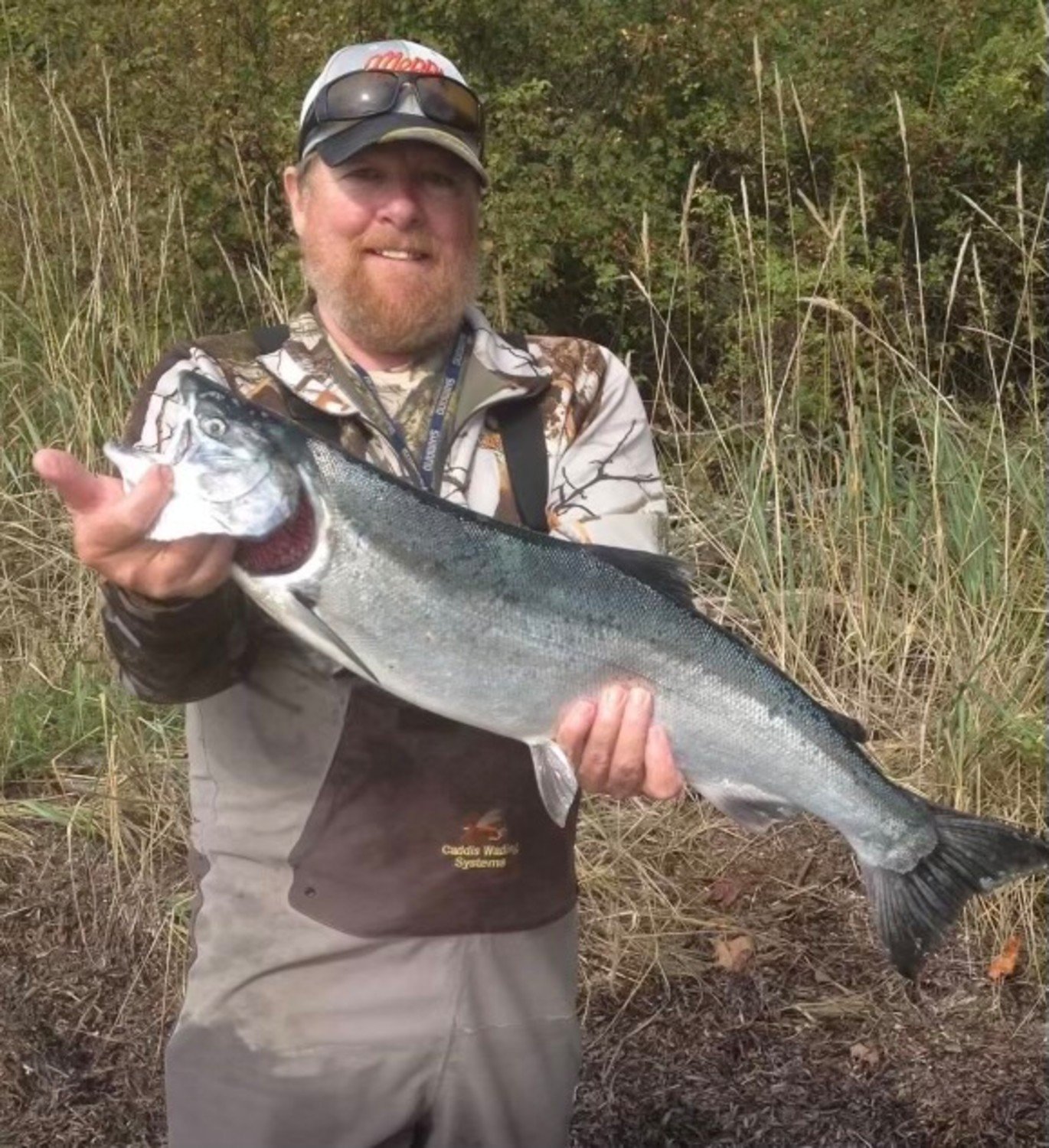 Wade D. Fisher, 60, of Blaine, passed away in the early morning hours of January 31, 2022 after a brief hospital stay. He is survived by his wife Diana of the family home in Birch Bay; father, Charles Fisher; children, Christal Schamel, Alisha (Robert) Bleecker; Ariel Fisher; and twins, Danielle and Denton Fisher; five grandchildren, Nikolas, Keira, twins Olivia and Natalie, and Maia; a brother, Dean (Silver) Fisher; two sisters, Dawn Lani and Sherry Fisher and numerous nieces and nephews. He was preceded in death by his mother, Diane Fisher.

Wade was born in Pt. Pleasant Ocean, NJ on August 22, 1961 and graduated from Manasquan High school. As a teen, he enjoyed working at Dunkin Donuts before enlisting in the U.S. Marine Corps at 17. He served for nine years as an aviation supply clerk at Kaneohe Marine Corps Air Station before being honorably discharged in 1990 due to a service–related injury. He later worked on Maui at Ameron Concrete and Aggregate until his retirement in 2001.

Wade met Diana on Maui and they married at Kalama Beach on May 4, 1996. They celebrated 25 years of marriage, fortified by a strong and true friendship and bound by mutual respect and love of family. They moved to Birch Bay in 2001 where they continued to raise their family and enjoy all that Washington outdoors had to offer.

An avid fisherman known to out fish others, Wade could be seen casting from the riverbanks and shorelines all around Whatcom County. He seldom left without the catch of the day, often shared by the grill master himself with friends and family that evening. Wade enjoyed salmon fishing, too, and had a reputation for the best smoked salmon recipe (if you were a friend, you would know this to be true). He was also a weather enthusiast who loved a good storm, bird watching, agate hunting and camping with family. During the off-season, he loved watching football and faithfully followed the NASCAR Circuit Cup and Outlaw dirt track races; he was a classic car enthusiast and collector.

But more than his hobbies or love of the outdoors, Wade treasured his family, remaining actively involved in their academic pursuits as well as supporting their varied interests and athletic endeavors. He was involved in his children’s boy and girl scouts programs, served as a T-ball coach for his twins, and was a huge fan of watching his children compete in volleyball, softball, track, and baseball, or supporting them as they performed in band and choir concerts.

Husband, father, papa and friend, Wade was a good catch, released too soon. But his memory and his life shall be immortalized in the bald eagle seen perched atop an evergreen, and in the ring of rippling water making its way ashore after a fish jumps, and in the warm sunbeam gleaming through an agate found in the bay. He will not be forgotten.

A private viewing and family memorial celebrating Wade’s life was held on February 1, 2022.