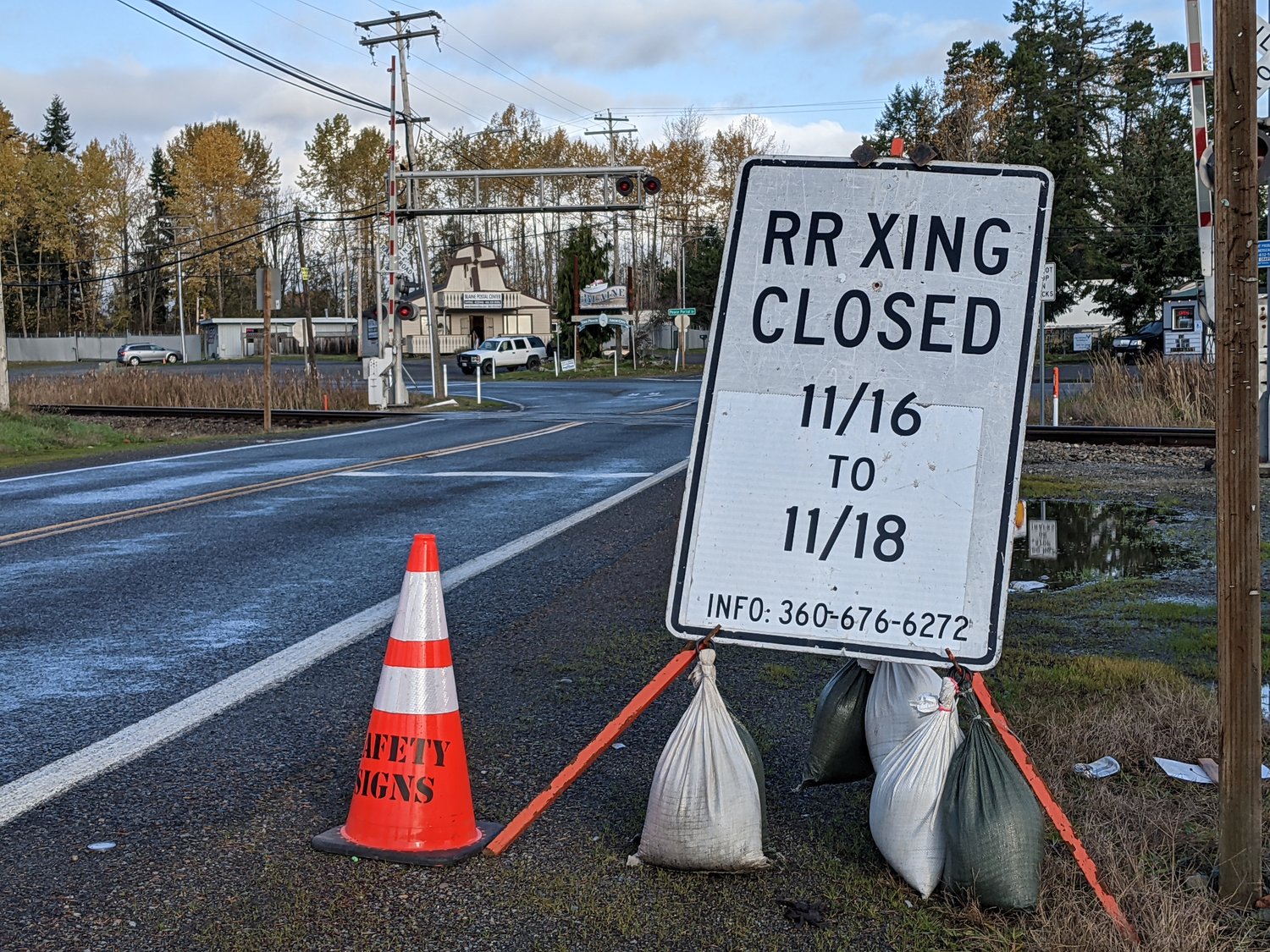 Update: Washington State Department of Transportation announced November 15 that the closure won't occur until after Thanksgiving because of heavy rainfall.

For questions, call NW Safety Signs at 360/676-6272. More information will be available on the WSDOT North Twitter account the WSDOT traffic app.