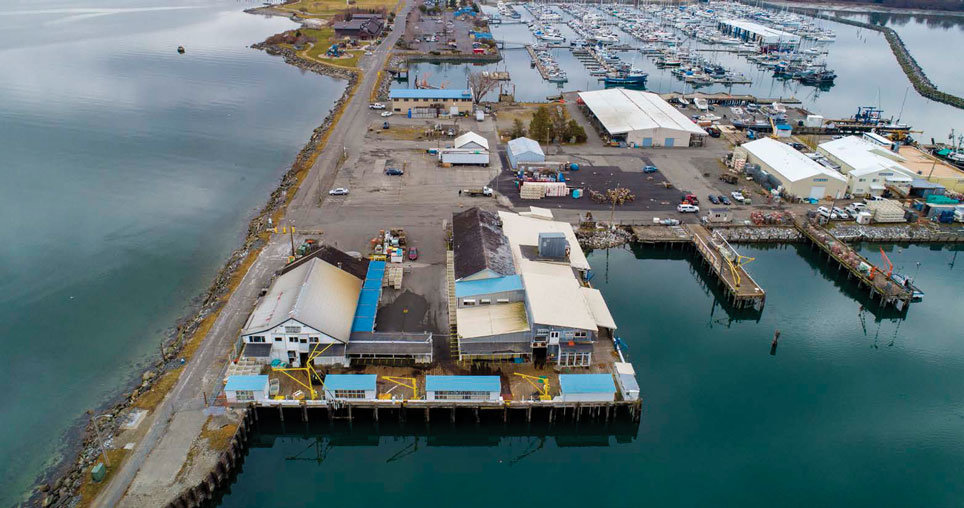 The Port of Bellingham will receive $3.36 million from the Washington state Department of Ecology (DOE) to pay for a portion of petroleum cleanup near seafood wholesaler Starfish Inc.’s property in Blaine Harbor. The port commissioners unanimously approved funding for the site, known as the Sea K Fish property, during their November 1 meeting.

Contamination was first reported in 1996 at the site, near 225 Sigurdson Avenue. In 2016, the port discovered an oil sheen on riprap in the western area of Blaine Harbor and reported it to the DOE. The port used a boom to control the oil sheen while it conducted preliminary investigations that lasted until 2019.

The port was eligible for a new MTCA grant that will provide 50 percent funding of the port’s grant-eligible remedial costs for the cleanup, according to the port. With the project’s total cleanup cost expected to be $8.85 million, the port will budget for an additional $5.49 million in the coming years. Ben Howard, the port’s environmental project manager, said DOE could potentially have additional grants for the project in the future.

Howard said there was no way to quantify the amount of leaked petroleum.

“We don’t want to minimize it by saying it’s a minor site because it is an important cleanup project, but it’s really a petroleum-driven cleanup site so there’s a little bit more certainty on how those projects can be done,” Howard said. “We do have a lot of data from the remedial part.”

The interim action construction of the project – which will eliminate the oil sheen coming into the harbor – is expected to start summer of 2024 and finish that fall, Howard said. The interim action cleanup won’t impact harbor activities outside of the site.

“It was evident that there’s an ongoing release of what appears to be petroleum from the bulkhead,” Howard said. “Ecology is requiring an interim action to eliminate the sheen that’s coming out in the harbor.”