Road Rules: Do pets need seatbelt in the car? 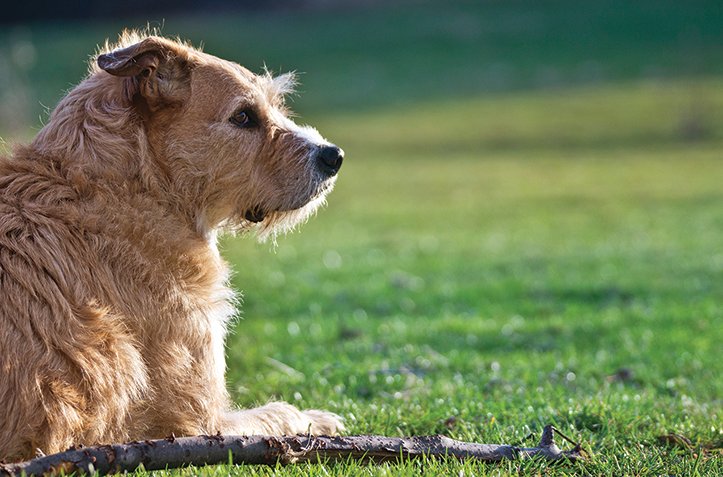 Question: Why is it that adults and kids all have to wear seat belts, but dogs can roam around in a car? Shouldn’t there be a seatbelt law for dogs?

Answer: The only law I’m aware of that specifically requires a dog to be restrained pertains to animals being transported on the “outside part of any vehicle.” It states that animals must be harnessed or in an enclosure.

The law, which dates back to at least 1927, was originally in a group of laws about driving livestock to market (cattle had the right of way), pasturing and camping with livestock along the highway (you had to have enough herders to keep the road available for cars) and how to pass a person riding, leading or driving an animal in the opposite direction (stop to let them pass, and shut off your engine if it scares the animal). The law was primarily intended for transporting livestock, but we’ve also applied it to dogs in pickup beds.

Inside the car, there is no seat belt or harness requirement for dogs. That doesn’t mean that drivers can let dogs do whatever they want while the car is in motion. Also, even though you’re not required to harness a dog in the car it’s still a good idea.

Just for fun, let’s look at a law called “Embracing while driving.” Like it sounds, it’s unlawful to embrace another person while driving if it prevents “free and unhampered operation” of the vehicle. I really want this to include dogs too. The law only applies to embracing another person, but there’s a neuroscientist who in 2020 stated that based on his research, “Dogs are people, too.” Plenty of dog-lovers have rallied to share their support of that viewpoint in online forums.

For any officers out there who want to test the legal system, you could try writing a ticket for embracing while driving when you see a dog creating chaos on a driver’s lap, and then support it with evidence from the internet.

The “Dangerously distracted driving” law makes it an infraction to engage in any activity not related to driving that interferes with safe driving. That could be a lot of things, including dealing with a dog that takes your focus away from your primary task as a driver.

Let’s get beyond the law and consider why you might want to harness even the most well-behaved dog while you drive. The MythBusters fans reading this might remember an episode where the show tested what happens when various loose objects in a car go flying in a crash. The tissue box and the bobble-head doll didn’t cause much harm, but the fire extinguisher, hatchet (who drives around with a hatchet loose in their car?) and the bowling ball sure did. All of those items weigh less than a Cairn Terrier (like Toto from the Wizard of Oz).

Going without a harness is obviously bad for the dog in a crash, but it’s dangerous for everyone else in the car too. Harnessing a dog keeps the dog safer, keeps you safer, and it reduces distractions while driving.