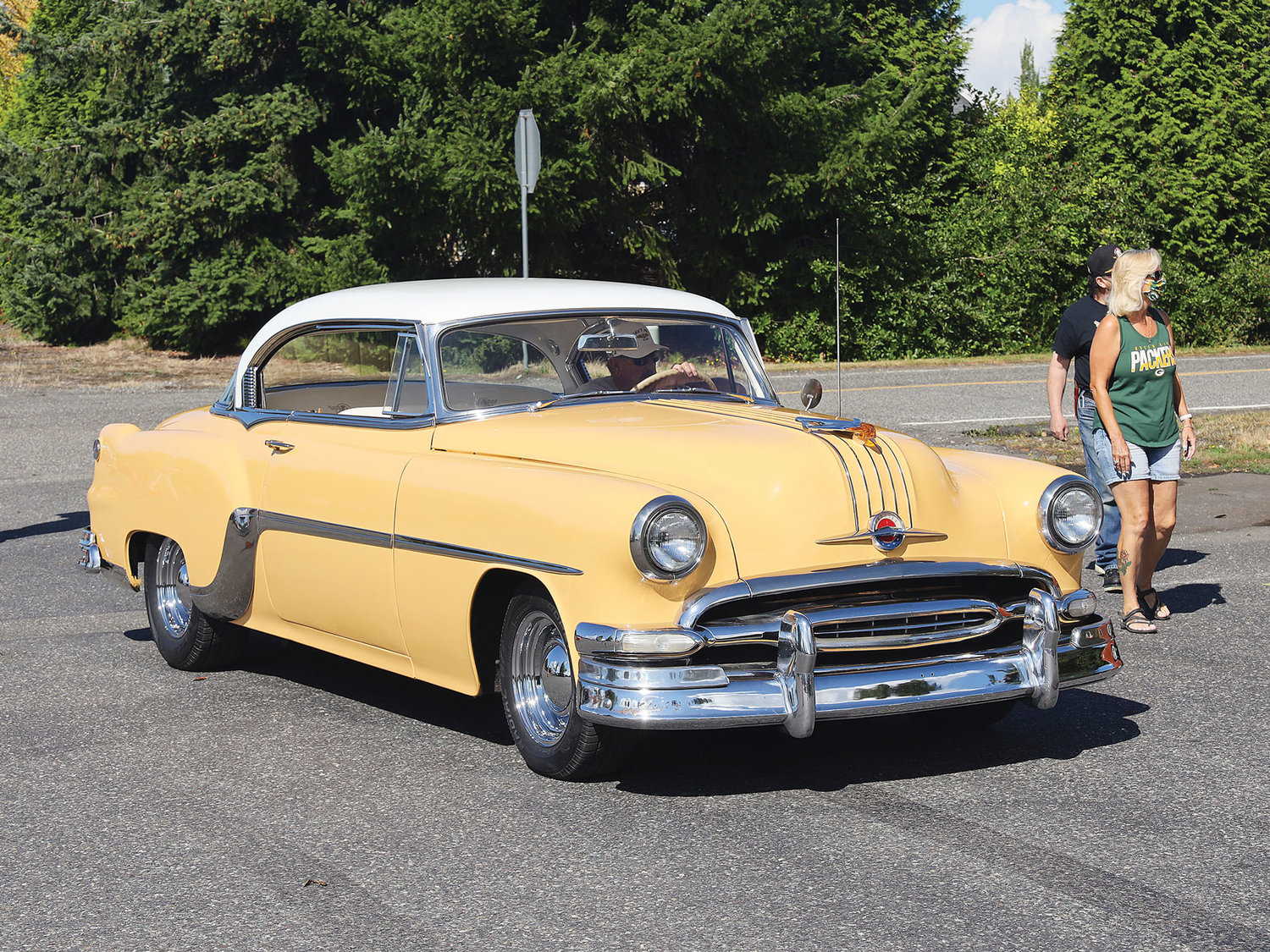 Question: As I understand it, cars with collector vehicle license plates cannot be used for regular transportation, commercial purpose or carrying a load. I regularly observe collector-plated vehicles at grocery and home supply stores.

Last week, I camped next to a collector-plated Volkswagen van. Is this a no priority enforcement situation?

Answer: My first brand new car was a 1991 Toyota Tercel. It gave us many affordable, reliable miles and ran beyond its expected lifespan. If I still had it, I could register it with collector plates. That doesn’t make it a classic.

The law allows vehicles that are at least 30 years old and in good running condition to be licensed as collector vehicles. The upside of registering your car as a classic is that collector vehicle plates are valid for the life of the vehicle.

Yep, you read that right. You never have to pay for your tabs again.

The tradeoff is that a collector vehicle has limitations. The law states that they “may only be used for participation in club activities, exhibitions, tours, parades, and occasional pleasure driving.” I’ll note that the law doesn’t specifically prohibit commercial purposes or carrying a load, but the department of licensing interprets it that way. That seems reasonable.

You might think lots of people would be tempted to register their cars as collectable, but time and wear makes this a somewhat self-enforcing law. That Toyota I had, like most 30-year-old cars, is most likely no longer on the road. The few cars that last that long usually do because they’re actually worth keeping.

Our vehicle tabs help pay for transportation stuff, so licensing your car as a collectible and then driving it like a regular car is basically cheating on your taxes. Where does that fit in as an enforcement priority? I’ve asked a lot of cops why they got into the job, and so far none of them have said it was because they wanted to collect taxes. That doesn’t mean there’s no enforcement of registration laws, but it’s understandably less than some other violations.

As far as I know, misuse of a collector plate has never been listed as contributing to a traffic collision. But I can tell you the top four factors in fatal crashes in our state along with the percentage of crashes they’re involved in: Impairment (56 percent), speeding (31 percent), no seat belt use (23 percent) and distraction (20 percent). If you add those up you get 130 percent, which sounds like something a motivational speaker would say, but isn’t mathematically possible. Many crashes have more than one high-risk behavior, so those four factors contribute to 78 percent of all fatal crashes in our state.

While enforcement decisions shouldn’t be made based on what’s easiest, in this case it works. Impairment, speed, distraction and seat belt use are all clearly observable behaviors, but if an officer sees a collector plate at a grocery store or campground, who’s to say that isn’t occasional pleasure use? Maybe I find joy in driving a vintage car to get milk, or I enjoy camping twice a year in my 67 VW van.

Given the limited policing resources, it makes sense to focus enforcement efforts on the highest-risk behaviors. No one likes getting a speeding ticket, but the most current research confirms that traffic enforcement that targets dangerous behaviors does save lives. There are laws we want enforced because it annoys us that someone is getting away with something, and there are laws we want enforced to intervene in high-risk driving behaviors. I know what I’d pick.