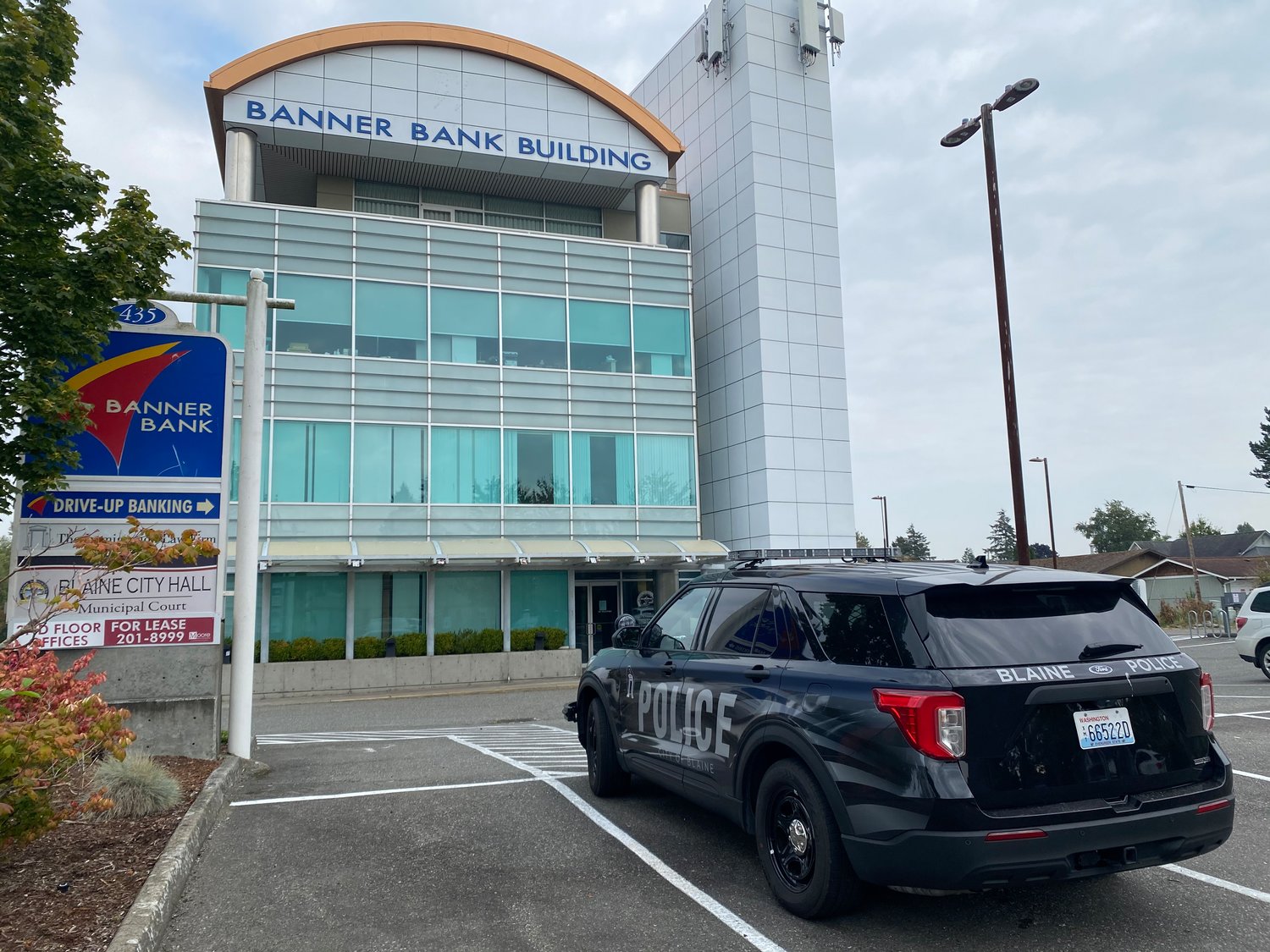 The Blaine city hall building, which houses several offices including Banner Bank, was closed September 13 after someone threatened self-harm in a call to the planning department.

The city’s community development services department received a call around 9:45 a.m. from a person who threatened to hurt themself after being denied a permit, Blaine Police Department spokesperson lieutenant Michael Munden said. The caller didn’t threaten city staff but deputy city manager Sam Crawford locked the building’s doors out of an abundance of caution, Munden said.

The police department determined the caller was OK after contacting him, Munden said. An officer parked an unoccupied police vehicle in front of the building but police never entered the building.

“They erred on the side of caution, which is good and what we would recommend,” Munden said of city staff. “If nothing else, it gave us the opportunity to contact that person and make sure they were OK.”

Several businesses and other organizations have offices in the 435 Martin Street building, including the city of Blaine, Banner Bank and the Immigration Law Firm.

A sign on the building’s front door said city hall was closed due to a security and safety issue and was expected to resume as normal September 14. Crawford said in an email that employees and the public were able to enter and exit the building, and city staff were letting the public into city hall on September 13.