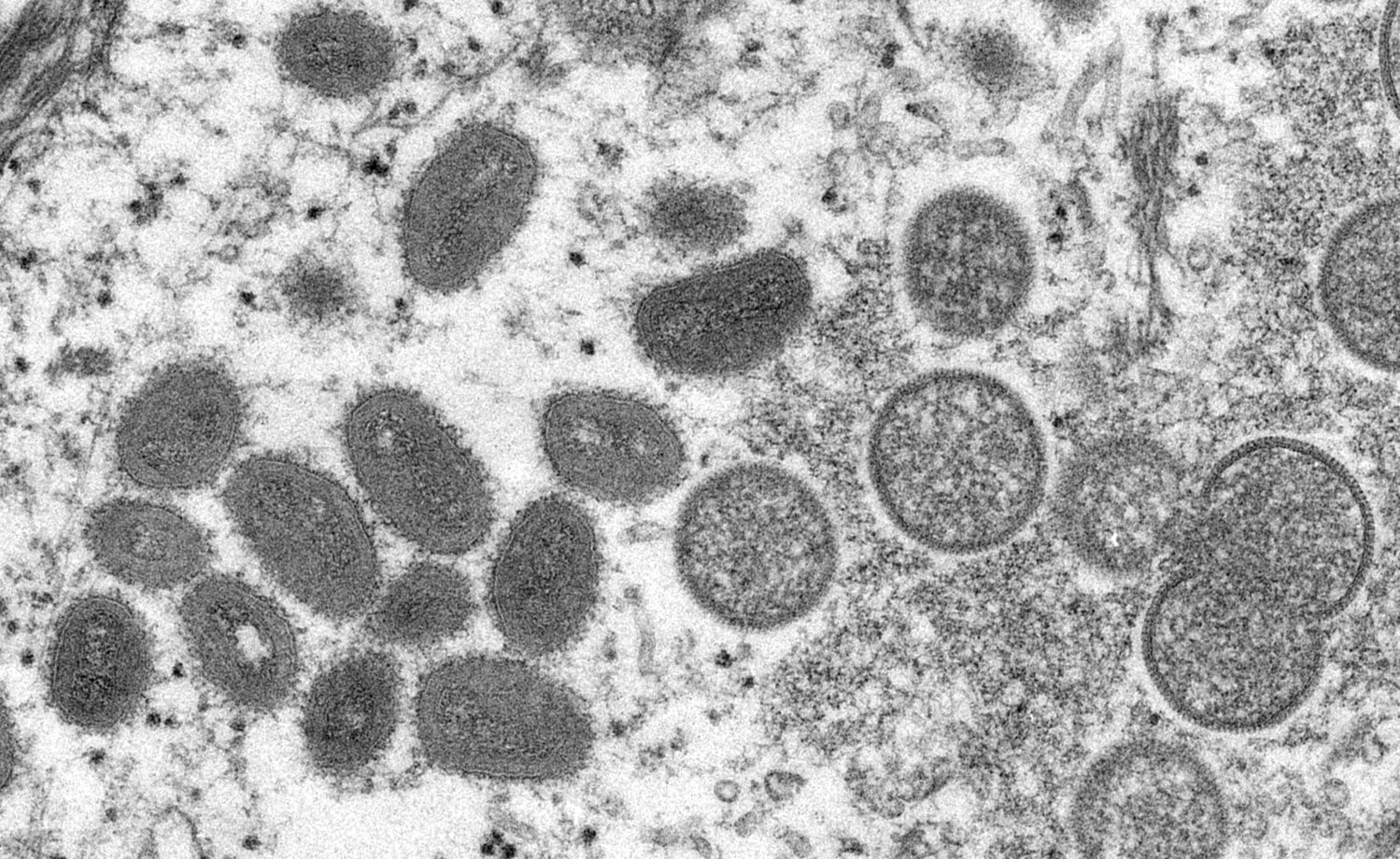 The Washington state Department of Health (DOH) announced on September 15 that it launched a data dashboard for monkeypox virus (MPV), similar to the one it created for Covid-19. This comes as Whatcom County saw its second MPV case since the outbreak started.

The MPV dashboard contains information on total case counts in each county and throughout the state, total weekly case counts, case information by sex at birth and age groups of people with MPV, according to a DOH press release on the dashboard. The dashboard, updated bi-weekly, will soon have data on race and ethnicity as well as vaccine distribution.

“Cases are decreasing across our state, but this outbreak isn’t over yet. Access to information is critical for people to properly assess their risk factors and protect themselves,” said Dr. Umair Shah, state secretary of health, in a statement.

A person can spread the virus through close, physical contact with MPV wounds; objects, fabrics or surfaces they used; and respiratory drops or oral fluids. Someone can spread MPV once they have symptoms until all of their sores are healed and covered with new skin, which can take several weeks.

Most people start experiencing symptoms within one to two weeks of being exposed, but it can take up to three weeks for symptoms to develop.

MPV causes a rash that appears similar to bumps, sores, blisters or ulcers and can cause flu-like symptoms. People infected with MPV aren’t likely to get seriously ill, according to the health department, although it can be serious for people who are immunocompromised or pregnant as well as children.

To view the dashboard, visit the DOH website at bit.ly/3qUdgcl.