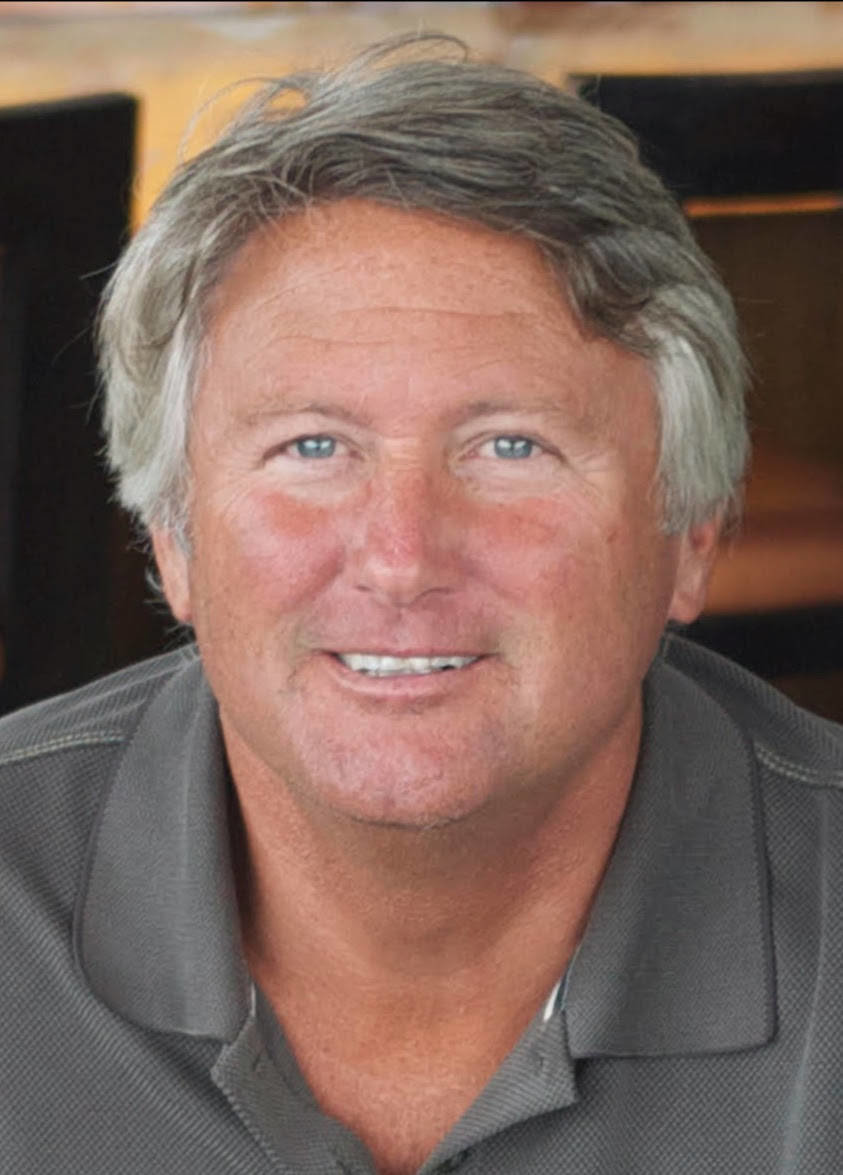 A three-part editorial written by Pat Grubb that called on Prime Minister Justin Trudeau’s mom to help Point Roberts during the depth of the pandemic was a Golden Quill Dozen winner in the annual Golden Quill contest held by the International Society of Weekly Newspaper Editors. The list of winners was announced last month. Over 100 editorials were submitted by newspapers around the globe.

Read the three-part editorial on The Northern Light website, at bit.ly/3s6Fqlm.