U.S. Border Patrol agents off the hook after court ruling 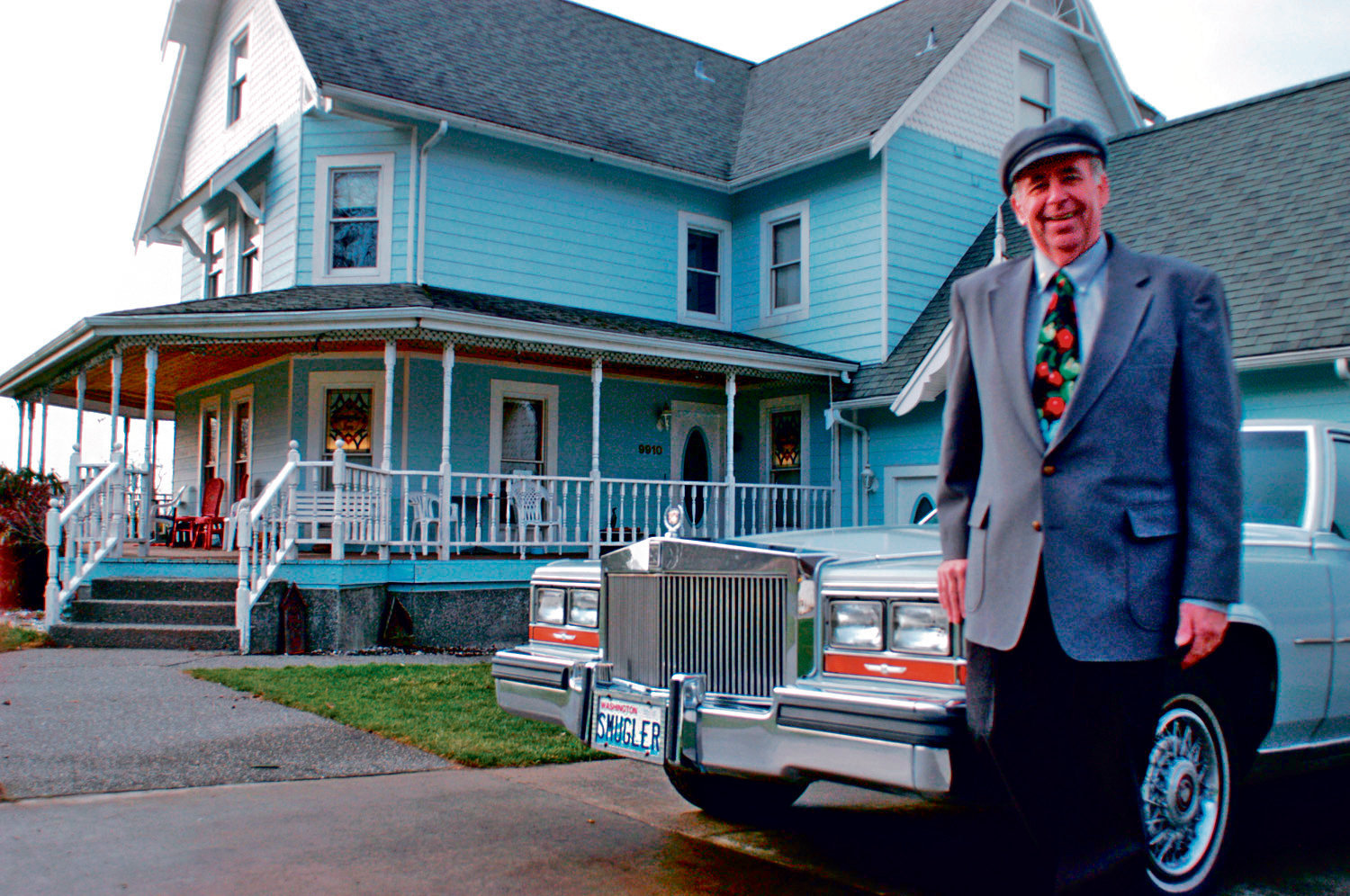 In the June 8 opinion, justice Clarence Thomas reversed the 9th U.S. Circuit Court of Appeals decision to uphold Boule’s Fourth Amendment excessive-force claim and First Amendment retaliation claim, saying courts were not authorized to assess damages against a border patrol agent. “Because our cases have made clear that, in all but the most unusual circumstances, prescribing a cause of action is a job for Congress, not the courts, we reverse,” Thomas wrote.

Greg Boos of Bellingham-based Cascadia Cross-Border Law said the decision guts the Fourth Amendment. Boule sought damages under the Bivens precedent, set in 1971’s Bivens v. Six Unknown Named Agents, which gave individuals a cause of action against federal law enforcement officers. But the court opinion limits Bivens as it is the 12th time in 51 years that the court has denied such a right to sue.

Boos, who was part of Boule’s original counsel, said by not having a remedy against border patrol and other federal agents, there is no protection against unreasonable searches and seizures.

In 2014, Boule filed a lawsuit against border patrol agent Erik Egbert for unreasonable search and use of excessive force after Boule told Egbert he was picking the Turkish immigrant up from Seattle-Tacoma International Airport. Boule reported Egbert to his superiors following the incident, according to the lawsuit, and then Egbert reported Boule to the IRS and other government agencies. Boule argued such actions were in retaliation against him.

Boos said Thomas made factual errors and misrepresentations in the opinion.

When Boule reported Egbert to his superiors, U.S. Customs and Border Protection internal affairs investigated Egbert. According to a June 23, 2016 letter written by a Blaine sector chief patrol agent – whose name was redacted – Egbert was fired from his position for failing to be forthcoming with investigators. “I have determined that your removal is warranted and will promote the efficiency of the agency,” the chief patrol agent wrote. While Egbert was later reinstated, Boos said, Thomas wrote in the opinion no action was taken against him.

“Ultimately, Boule’s FTCA [Federal Tort Claims Act] claim was denied and, after a year-long investigation, Border Patrol took no action against agent Egbert for his alleged use of force or acts of retaliation,” Thomas wrote.

Thomas also used a photo of three bunk beds end-to-end to display “the amenities for which Boule’s Turkish guest would have traveled more than 7,500 miles.” Boos said the room was used to house soccer players traveling for local tournaments.

Boos said he believes Thomas saw an opportunity to undo Bivens and made Boule into a bad guy to do so.

The opinion concludes, “ … we have indicated that if we were called to decide Bivens today, we would decline to discover any implied causes of action in the Constitution.”

In a concurring opinion, justice Neil Gorsuch wrote the court made a mistake in 1971. “Recognizing its misstep, this Court has struggled for decades to find its way back,” he wrote.

Boule pleaded guilty in B.C. Superior Court in August 2021 to helping people cross into Canada from his bed-and-breakfast and was sentenced to 30 days in jail. According to court documents, he has also served as an informant for federal agents and alerted officials to people of interest.

Justices Sonia Sotomayor, Stephen Breyer and Elena Kagan argued for Boule’s Fourth Amendment claim to be upheld in a dissenting opinion and said the decision does not overrule Bivens. “It nevertheless contravenes precedent and will strip many more individuals who suffer injuries at the hands of other federal officers … of an important remedy,” Sotomayor wrote.

Athul Acharya is the executive director of Public Accountability, a national nonprofit legal advocacy organization that works to keep public servants accountable. Acharya dissected the Egbert v. Boule ruling in a June 8 tweet thread, writing, “Short version: Federal agents can violate nearly any constitutional right with impunity and you have no recourse.”

In the letter sustaining Egbert’s dismissal from U.S. Customs and Border Protection, the Blaine sector chief patrol agent wrote, “As a federal law enforcement officer, you are held to a higher standard of conduct than other employees. You are expected to be truthful and forthcoming during all official investigations.”

“You don’t have a constitutional right unless you have a means of remedying that right,” he said.