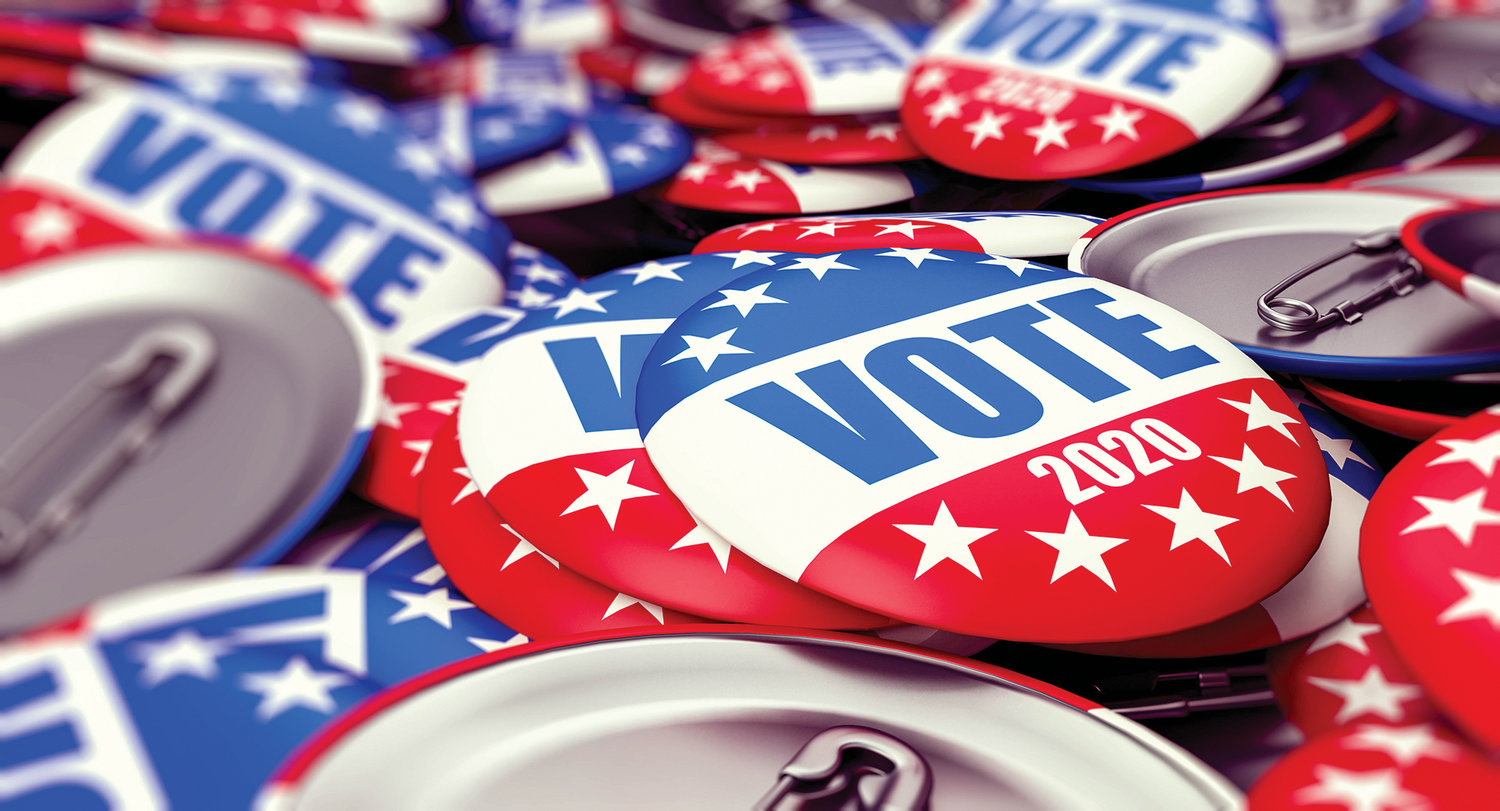 A U.S. District Court in Seattle recently dismissed a lawsuit alleging Whatcom County government committed fraud in the November 2020 election. This was one of eight nearly identical lawsuits a nonprofit organization filed across Washington, six of which the district court dismissed on September 30 and October 3. The two cases that remained in state courts were dismissed, but have pending appeals.

According to judge Lauren King’s September 30 opinion, the Whatcom County case was dismissed because the federal court did not have jurisdiction over it and returning the case to the state court would be useless.

“The court has no supplemental jurisdiction over the remaining state law claims, and because remand to state court would be futile,” she wrote.

The opinion also went on to describe that the court determined WEiCU and the Whatcom County residents didn’t suffer “concrete, particularized, and actual or imminent” injury from the alleged election misconduct.

Whatcom County auditor Dana Bradrick responded to the ballot tampering allegation, explaining that the election worker was preparing to duplicate ballots that wouldn’t scan. The lawsuit claimed the response was covering up the alleged tampering.

A separate election lawsuit was filed in Washington Supreme Court, in part, for allegations that non-citizens were fraudulently voting in the November 2020 election. The court ordered WEiCU and its attorney to pay $28,000 in sanctions on June 1 for bringing a “case totally devoid of legal merit,” according to a June 1 press release from the Washington state Attorney General’s Office. The attorney general’s office also filed a complaint against WEiCU’s lawyer to the Washington state Bar Association.

At the time of the case filings in state court, Kim Wyman, Washington’s then Republican secretary of state, told The Everett Herald that the lawsuits represented a new reality election administrators face being questioned about the validity of the election process.