Vaccinated B.C. residents can travel into the U.S. for 24-hour trips without Covid-19 test 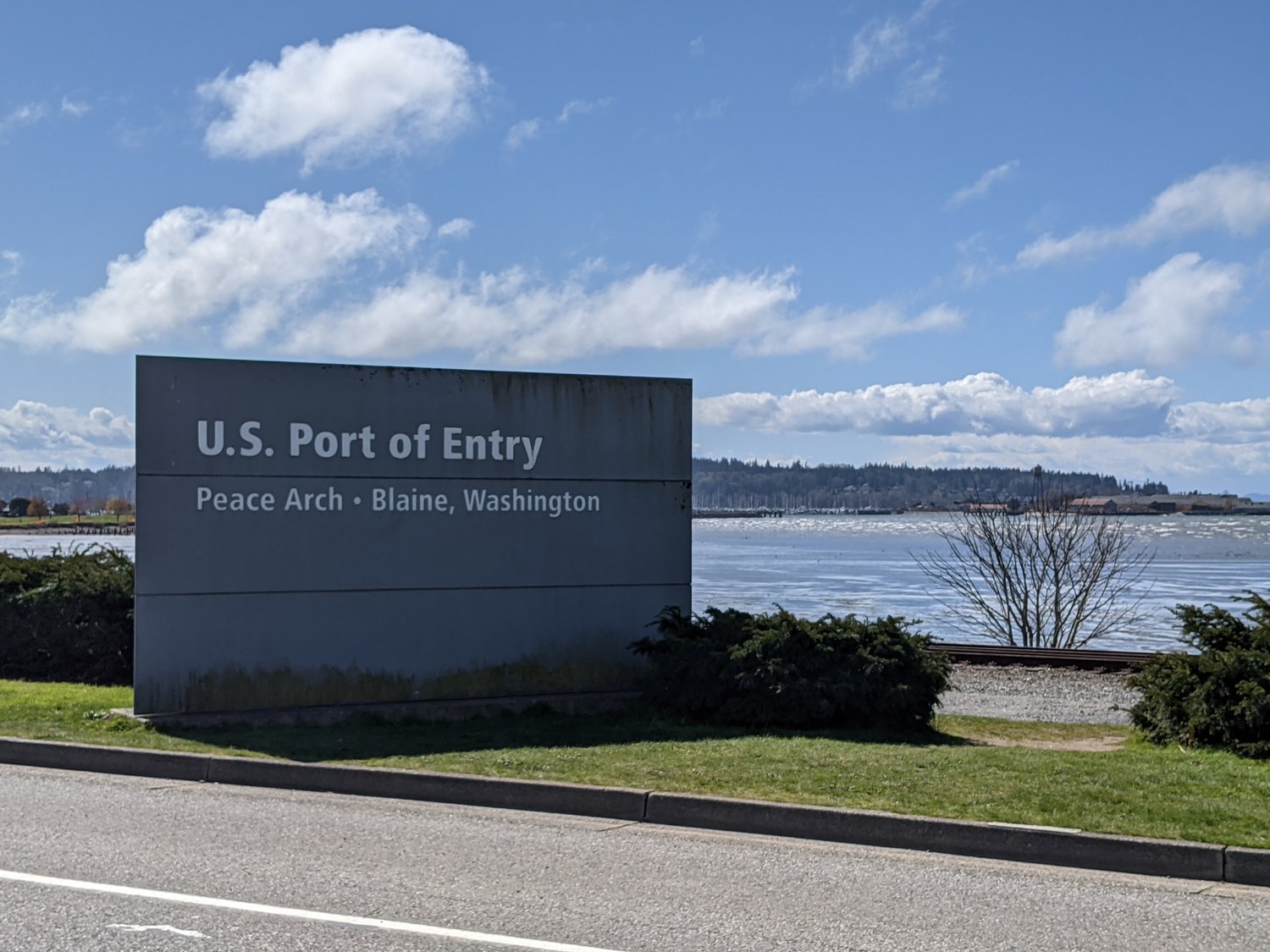 The Canadian government retracted its Covid-19 test exemption for Canadians making trips into the U.S. under 72 hours starting December 21, but the next day announced a testing exemption for B.C. residents making trips that are no more than 24 hours.

Canada revised the 72-hour testing exemption because of the spread of the Omicron variant in the country and globally, according to a Public Health Agency of Canada news release.

But the Canadian government quickly made an exception to the new rule for B.C. residents impacted by the devastating flooding in mid-November that disrupted supply chains. On December 22, the government allowed a testing exemption for fully vaccinated B.C. residents who need to travel into the U.S. to buy goods and services and are gone no more than 24 hours.

B.C. travelers are not allowed to attend social gatherings while taking 24-hour trips into the U.S.

Children under 12 years old may enter the U.S. for 24-hour trips with a fully vaccinated adult, and a person who is unable to receive the Covid-19 vaccine because of medical reasons may also enter, according to the Canada Border Services Agency.

People entering Canada from Point Roberts and other exclave communities such as Hyder, Alaska or the Northwest Angle, Minnesota are not required to have a negative Covid-19 test to enter Canada, regardless of their length of stay or residence, according to the Canadian Order In Council that spells out the restrictions.

“There is still a lot we don’t know about the Omicron variant, but we do know it is spreading fast,” Duclos said. “Because we can never be too vigilant when it comes to the safety and health of Canadians, we are updating our travel and border measures and are also working hand in hand with provinces and territories to help slow down the spread of the variant in communities across the country.”