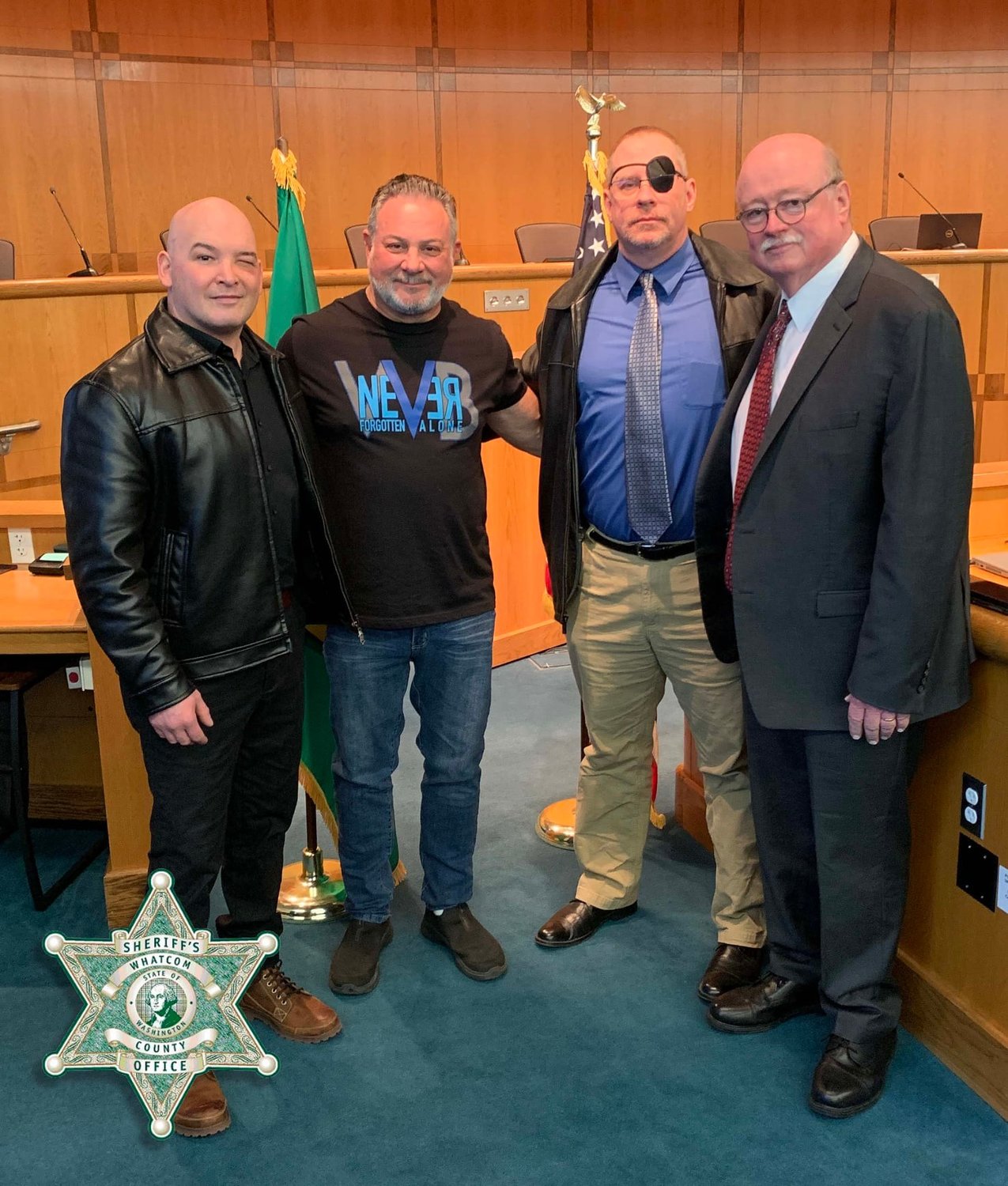 Two Whatcom County Sheriff’s Office (WCSO) deputies who were shot February 10 while responding to a Maple Falls altercation are recovering and hope to return to duty later this year, WCSO spokesperson Deb Slater told The Northern Light in an email.

WCSO deputies responded to a report of two neighbors shooting at each other from different houses in the 3000 block of Green Valley Drive in Maple Falls, around 4:20 p.m. February 10. They arrived and from across the street attempted to talk to 60-year-old Joel Berck Young, who had fired birdshot toward his neighbor. Young, who appeared intoxicated, waved his 12-gauge shotgun before firing at both deputies’ heads.

Young hit deputy Jason Thompson in the head, who dropped to the ground, while deputy Ryan Rathbun shielded Thompson. Thompson then retreated to cover after Young shot him. A neighbor fired a handgun at Young to protect the deputies, while residents pulled the deputies into a neighbor’s garage and performed first aid.

Young peacefully surrendered around 6 p.m. after the WCSO SWAT team surrounded his home. He was booked into Skagit County Community Justice Center, where he awaits a jury trial. Bail was set at $5 million.

Slater said Thompson and Rathbun are still receiving care, and that Rathbun has undergone four eye surgeries. She said both are currently out on medical leave and hope to return to duty later this year.

“[The deputies] would also like to stress their gratitude to all of the community members who have sent their love and support,” Slater wrote.