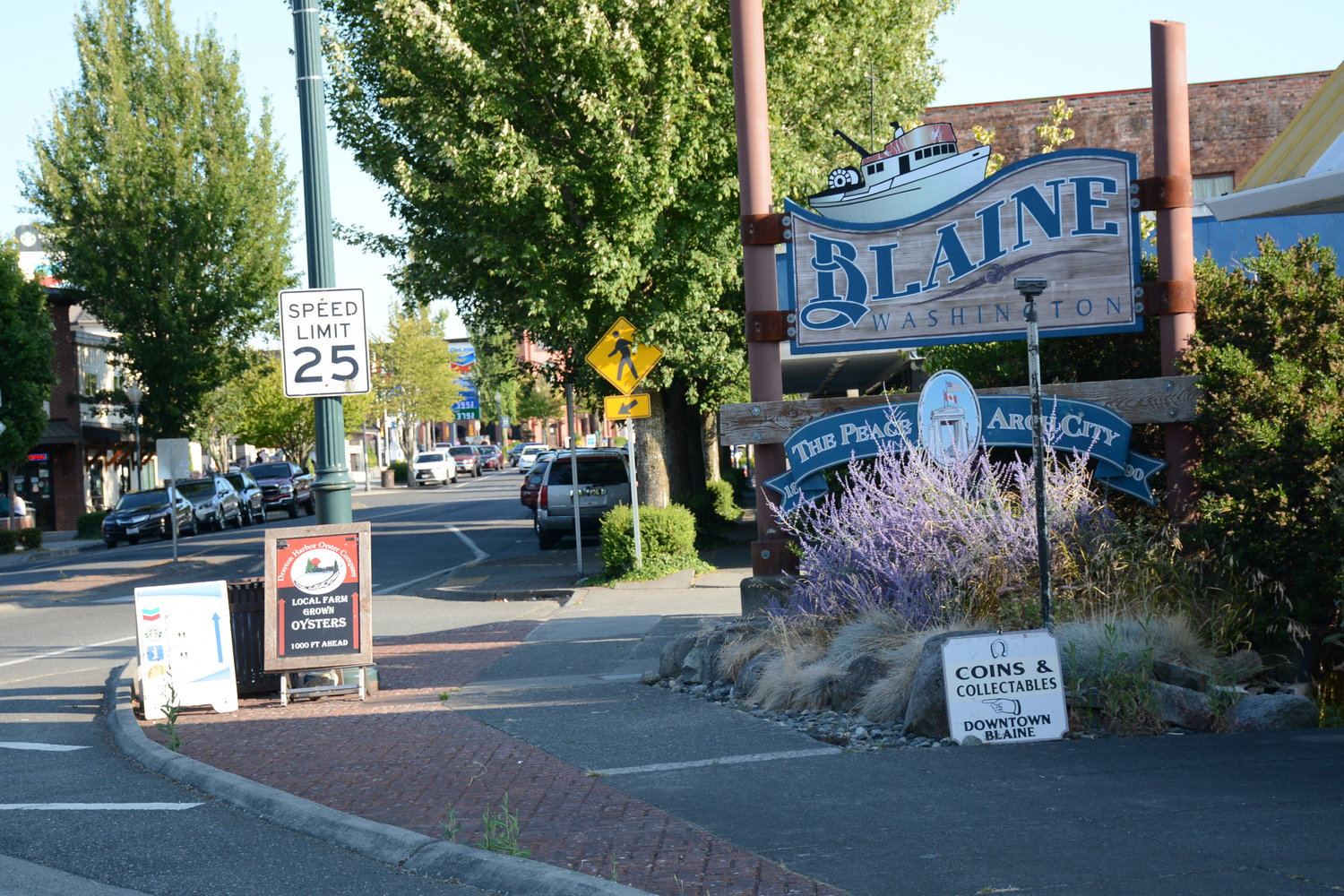 The state department of commerce awarded Covid-19 relief grants to over 100 Whatcom County businesses impacted by the U.S./Canada border closure, accounting for more grants than any other county.

The Border Business Relief Program was the latest round of funding from the Washington State Department of Commerce’s Working Washington grant series to help businesses suffering from Covid-19 economic impacts and is the first specific to border town communities. Only businesses in Whatcom and nine other counties reliant on Canadian customers could apply. The total $2.6 million statewide award amount was announced on November 10 after the two-week application window closed mid-October.

Whatcom County had the highest number of businesses receiving grants of any other county, 107, which was more than half of the total number of businesses, 206, to receive grants throughout the state, according to data the department of commerce provided to The Northern Light.

Twenty percent of applicants received the grant, said Penny Thomas, spokeswoman for the state department of commerce. “Clearly, the need is great,” she said.

“We are working hard to get as many awardees funded as soon as possible,” Thomas said. “My understanding is that currently at least half are either completed (funds in the bank) or nearing completion.”

Border town businesses had to meet certain requirements to qualify for the grant. Businesses were prioritized if they relied on significant in-person customer interaction; were located within 20 miles of the border; were an industry most impacted by the pandemic such as tourism; the amount of 2019-2020 lost revenue and/or expenses to continue operations during the pandemic; if the company was in a rural or low-income area or owned by a community historically underserved such as veterans and minorities; and if they had previously received a Working Washington grant. Applications also needed to make less than $5 million in 2019.

Thomas said the department of commerce decided on granting $2.6 million because it was the amount of funding the state had remaining for small businesses for 2021. For comparison, the state commerce department has distributed $360 million in Working Washington grants, or 138 times more than the border-town-specific grants.

“We’ve been fighting for all of our small businesses throughout the pandemic. This special funding for border relief gives communities hurt by the prolonged closure a chance to bounce back,” governor Jay Inslee said in a statement.

The department of commerce plans to distribute $50 million to small businesses in 2022. When asked if the agency plans on opening more grants for businesses reliant on Canadian customers, Thomas said the agency was still configuring how to allocate grants.

“We are still exploring how to use the next round of funding in the most impactful way possible to support small businesses experiencing economic strife as a result of the Covid-19 pandemic,” she said.