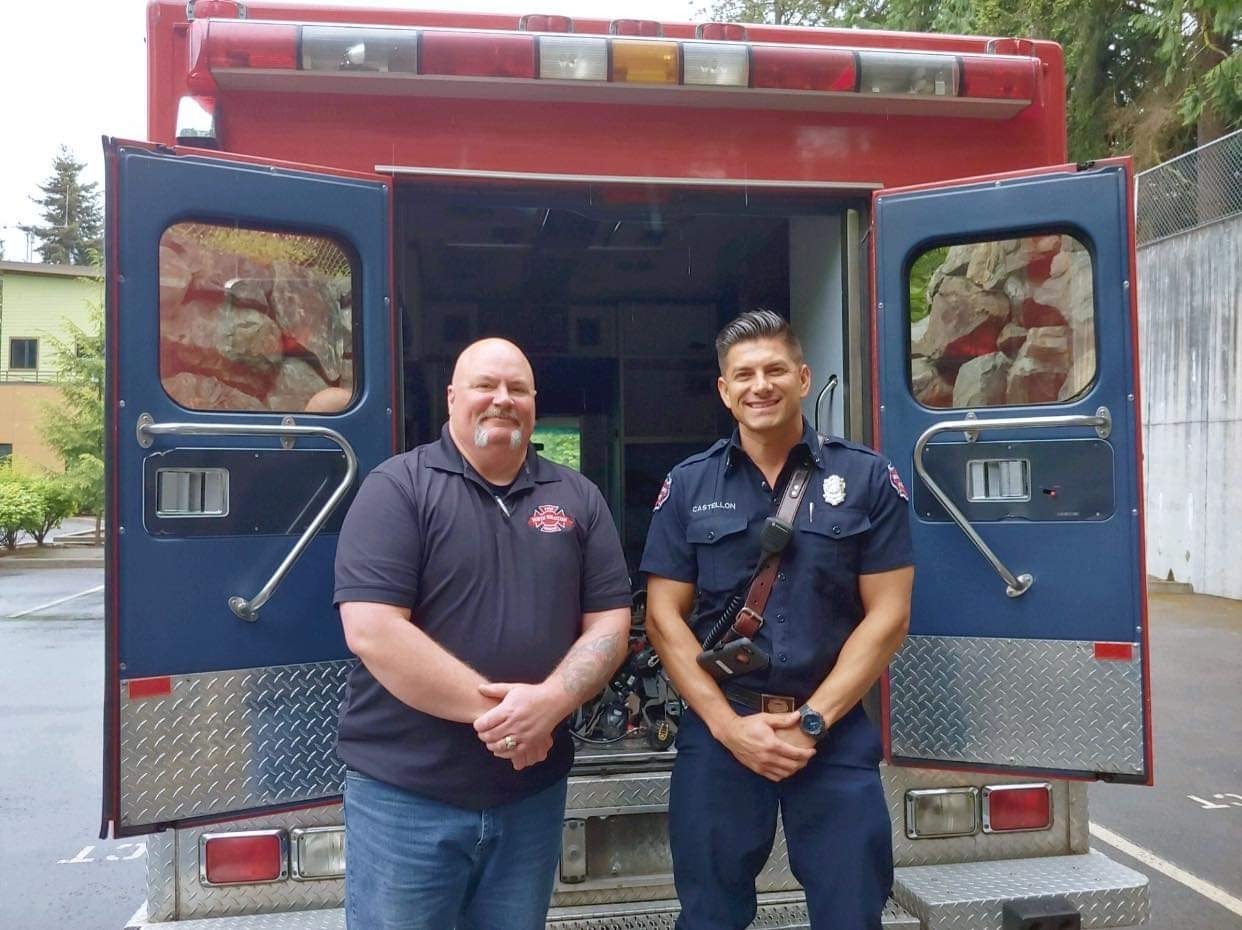 One Lieutenant was promoted to rank of captain in April.

Two firefighters were promoted to the rank of lieutenant in September.

Lieutenants Leslee Smith and Keith Zylstra and mechanic John Lovatt all retired from NWFR in October.

Fire commissioners John Crawford and Kimberly Calman-McMurray were reelected, and both will serve another six-year term.

Unfortunately, the levy lid lift failed twice to pass during 2021. NWFR welcomes public input for funding options to meet the ever-increasing calls for service with its aging fleet of apparatus.

Due to Covid-19 and the current state guidelines, many of the community events that NWFR looks forward to participating, including parades, school fairs, memorials, Pumpkin Party, Hogs and Horses Car Show, and CPR classes were canceled. The hope is that many of these events will resume in 2022 once the virus is under control. NWFR was able to participate in the Community Assistance Thanksgiving Basket giveaway, multiple “drive-bys” celebrating birthdays and some preschool
visits.

NWFR would like to give special recognition to the dedicated volunteers that serve throughout the district. The district is grateful for your continued commitment and service.